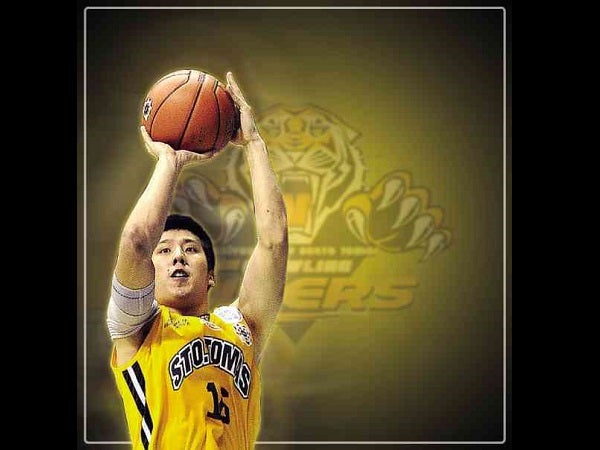 The idea of a Teng-versus-Teng UAAP finals would have been a long shot, at least until the Final Four emerged. The Green Archers were riding an eight-game winning streak entering the playoffs, while the Growling Tigers had to fight for their lives just to book the last semis ticket.

And now that they’ve made it to the last dance, the siblings will finally get their chance to square off in their first and also their final head-to-head UAAP championship matchup. So, who will get the last laugh and the bragging rights at home? 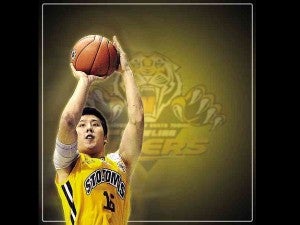 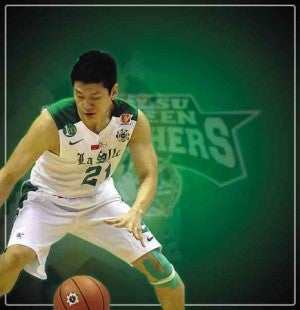 Signature move: Strong drives to the basket, resulting in “and-1” plays