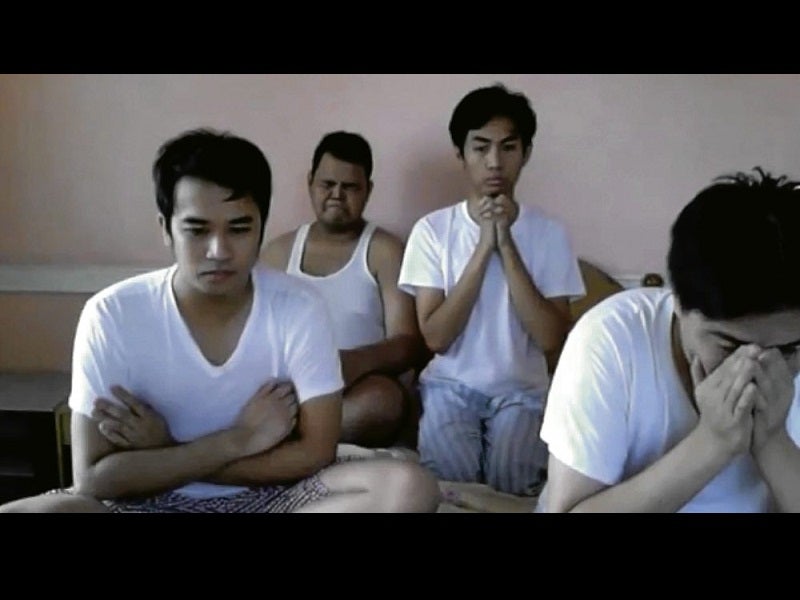 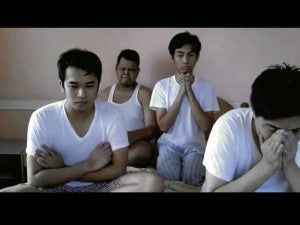 Some people call them The Viral Four.

Designers Veejay Floresca and Martin Bautista, corporate travel consultant Lex Librea and graduate student Aleq Africa hogged more than their fair share of YouTube spotlight after Lex uploaded the video of their reaction when Venus Raj made it to the top 15 at last year’s Miss Universe pageant. The hilarious clip made its rounds on Facebook, Twitter and Tumblr—and that was just the start.

Soon, the video was picked up by TV shows around the world and was even played in New York’s Times Square. The four also starred in a KFC commercial inspired by their video.

But the four said they haven’t changed much. Martin said, “We’re still a group of friends who will support whichever candidate our country will be sending to Miss Universe. It really wasn’t about us, it was our emotions and our reactions that were the stars of the video.”

We asked them to weigh in on Shamcey. “Of course she has a chance,” said Martin.

“Because Venus made it far last year, people will notice her. They will look at her,” said Veejay.

Aleq added, “Our candidate will always be a sentimental favorite for us. Love your own, di ba? Shamcey has a great personality, she has a winsome smile, she has regal bearing but we don’t know what the judges would look for this year.”

“She’ll have a great chance of winning as long as she has the right mindset and is confident,” Lex said. 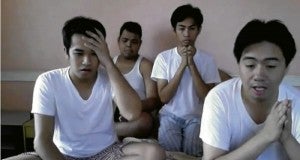 They also have other favorites. Martin likes the candidates from China, Malaysia and USA. Ms USA, Ms Malaysia and Ms Venezuela are on top of Lex’s list. Veejay is rooting for Ms China and Ms Colombia.

This year, they will be watching the pageant at Lex’s home in Parañaque, the same place you can see in their video. Watching together has become a tradition for them and their friends. There will be nine of them this year and they have an ongoing bet. “We all have our top 15 lists. Whoever gets the least number of candidates correct will buy pizza for everyone else,” said Lex.

Martin, Veejay, Aleq and Lex take their lists seriously. Aleq even applies concepts he’s learned in his computational finance studies—like betting camps and decision trees—in creating his list. As of press time, the four were still waiting for the preliminaries so they can finalize their own top 15.

Once again, they will be watching together this year but the four don’t think they’ll be making a video.

“I think what we presented last year was something unique. If we do the same thing again, the effect would not be the same,” Aleq said.

This year, they just want to enjoy the pageant. Aleq said, “I love the grandiosity and the fashion of it.”