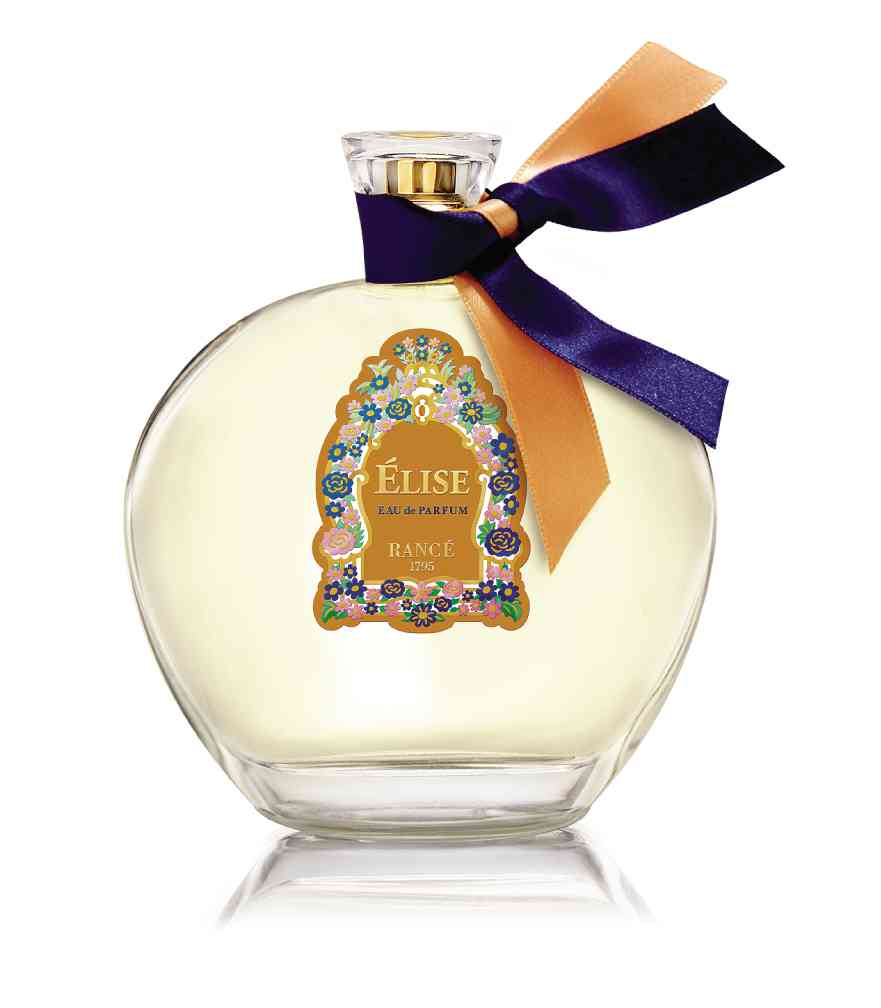 ‘Perfumers of emperors’ now in Manila

The Rancé Dynasty was originally known for producing perfumed gloves in the early 1600s for the French aristocracy in Grasse, France.

However, in 1795, Francois Rancé, of the fifth generation of the Rancé dynasty, focused on creating perfumes in Grasse, France, when Emperor Napoleon, a perfume lover, wanted to be an apprentice to Francois Rancé to create perfumes for himself and his family to use.

This was a great honor for Rancé, and he devoted himself to Emperor   Napoleon I. Emperor Napoleon  I was an exceptional student. He mastered every notion, and due to his creativity, was able to smell every new combination of fragrances in his mind before creating them.

Emperor Napoleon’s passion for perfume grew, and Francois Rancé’s admiration for and devotion to the king and his family became enormous. This affiliation,  passed on through generations, gave rise to the perfumes which Rancé dedicated to the heroes and heroines of the Napoleonic era.

Rancé headquarters are still located in Milan, Italy, and today, Jeanne Sandra Rancé, her husband Felice D’Elia and their son Giovanni D’Elia Rancé, the 11th and 12th generations of the

Rancé dynasty, are in charge of this more than 400-year-old dynasty, which makes Rancé the oldest family-run perfume manufacturer in the world.

Rancé has created over 700 exquisite aristocratic perfumes, using the finest natural ingredients, as it was 200 years ago, but with the latest technology in Grasse, France.

Today’s creation are reinterpretations of the original ones. The formulas are improved, making them more stable and at the same time more persistent, and adding a touch of olfactory creativity which can be fully experienced in Rancé most recent creations such as Les Etoiles Collection.

Rancé is now available in over 60 countries in Europe,  the United States, in Commonwealth Independent States and in the Far East, in prestigious selective department stores, upscale perfumery boutiques and travel retail stores.