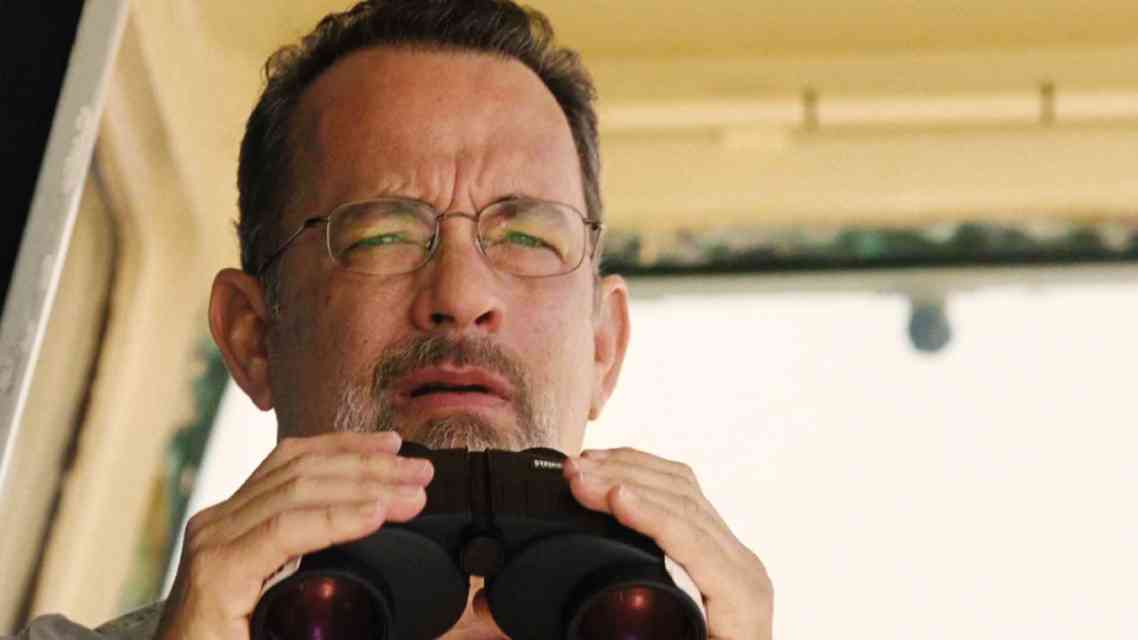 TOM Hanks plays “Captain Phillips,” based on the memoirs about the 2009 Somali pirates incident.

In April 2009, cargo ship MV Maersk Alabama captain Richard Phillips was held hostage by Somali pirates. He was all over the news and after being rescued, he was called an American hero.

Phillips then narrated his experiences in a memoir, “A Captain’s Duty: Somali Pirates, Navy Seals and Dangerous Days at the Sea,” published in 2010 by Hyperion Books.

The book has now been adapted by writer Billy Ray and turned into a movie directed by Paul Greengrass.

In the movie, the giant MV Maersk Alabama is on its way to Mombasa, Kenya, to deliver tons of goods. While traversing the coast of Somalia, Phillips receives warnings from authorities regarding pirates in the area.

Because of fear, the captain conducts an emergency drill and in the middle of the operation, the pirates begin to appear on the ship’s radar.

Luckily, the crew of the cargo vessel manages to keep the pirates behind through tactical changes of speed and motion. However, the hijackers are very persistent and manage to catch the ship on their second attempt. 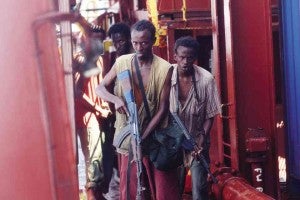 Only four Somalis board the ship but the 20 members of the crew are helpless because of the pirates’ firearms.

Muse (Barkhad Abdi), the leader of the gang, demands the vessel’s money, but Phillips can only give $30,000. This prompts Muse to inspect the ship and hunt the other companions of the captain who are in hiding.

His search for the missing crew members turns the tables on him as Muse becomes the ship’s hostage. The two parties make a compromise for everyone’s safety and grant the Somalis to take the emergency lifeboat to escape. But as the pirates leave, they treacherously take Phillips with them as hostage.

Greengrass, who directed “The Bourne Supremacy” (2004); “The Bourne Ultimatum” (2007); and “Green Zone” (2010), manages in the new movie to rivet his audience. He effectively transforms the story of Phillips as an intense cinematic experience.

“Captain Phillips” has intelligent storytelling and the effective direction of Greengrass sustains the tension of the situation it depicts. The effect is achieved with less action, explosion and violence.

Through handheld cinematography, the tension inside MV Maersk Alabama and the lifeboat is emphasized and genuinely felt by the viewers.

Hanks’ performance in the film is superb. One of the remarkable scenes in the movie is when he tries to be composed and relaxed while being debriefed by the US Navy Seals, when he is obviously suffering from the trauma of his captivity.

Abdi delivers a compelling performance as the pirates’ leader. It is surprising that he doesn’t have a performing arts background and “Captain Phillips” is his first movie.

For the sake of effective cinematic storytelling, Ray, director of “Shattered Glass” (2003) and screenwriter of “The Hunger Games” (2012), added some scenes which are not included in the memoirs. Nevertheless, the additions connect the events in a gripping way.

“Captain Phillips” is distributed by Columbia Pictures and opens in Philippine theaters on Oct. 23.