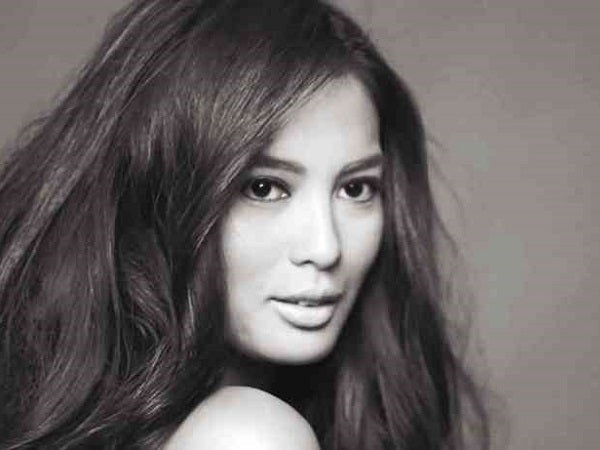 Leading retail brand Bench offers a wide range of scents inspired and designed by top local celebrities. The brand is always on the lookout for an artist who has a fascinating personality that would be interesting to capture in a bottle.

One such individual is the smart, gorgeous, and stylish Isabelle Daza. Initially gaining popularity as the daughter of the Philippines’ first Miss Universe, Gloria Diaz, and for her fashion modeling career, Belle (as Isabelle is fondly called) is now making waves as a TV host on “Eat Bulaga” and actress who has appeared in several GMA 7 shows and the Star Cinema/Viva Films movie “It Takes a Man and a Woman.”

Off-cam, she spends her spare time by socializing and traveling with her family and friends.

The scents are unisex and made from fragrance oils from Grasse, France. Univers EDT has a refreshing smell of woody, aromatic, musky, oriental notes combined; and  Ritual Deo Cologne is a fine blend of woody, green, spicy, fruity scents with ingredients such as violet leaves, vetiver, cedar wood amber, and musk.

Asked what inspired her fragrances, Belle mentioned “travel, voyage, universal, ritual, and daily”: travel being among her favorite activities; universal because her line is a his and hers scent; ritual and daily since spraying on fragrance should be everyone’s ritual before starting each one’s day.

With a spritz of Univers EDT and a streak of Ritual Deo Cologne, every day will feel like a refreshing stroll by the seashore.

Belle said, “My scents give a deep, lingering, musky scent that makes the person beside you want to smell you more!”