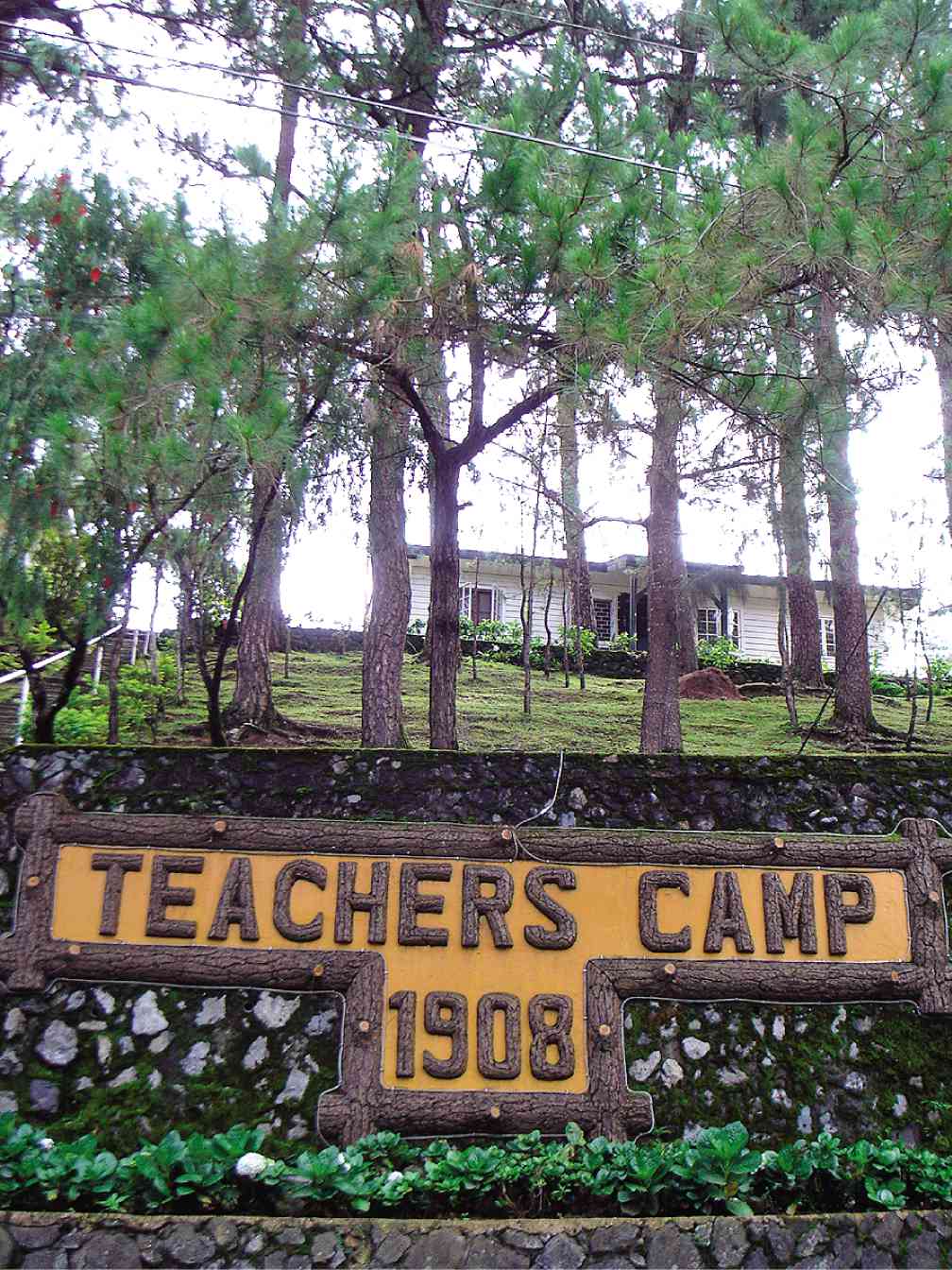 Spooky places in the Philippines

Feel like ghost-hunting this Halloween? Check out these spooky places around the Philippines.

Famous ghost story: Taxi drivers tell stories about a white lady who flags down their cabs and disappears when they look into their rearview mirror.

What to do there if ghost-hunting isn’t your thing: Hit the ukay-ukay stalls. Pick strawberries. Go to the Good Shepherd Sisters convent and buy ube jam. Check out the Botanical Garden and Mines View Park. Play mini golf at Camp John Hay and hang out at Tam-Awan Village.

Famous ghost story: Students talk about a haunted room in one of the UP Los Baños dorms. Legend has it that somebody committed suicide there and that the body was found in the closet.

What to do there if ghost-hunting isn’t your thing: Climb Mt. Makiling. Eat buko pie. Explore the campus and have a picnic with friends. Rent a private pool and have a swimming party.

Famous ghost story: Clark Air Base Hospital was recently featured in the National Geographic documentary series “I Wouldn’t Go In There” and the show explored its bloody history and the eerie shadows, creepy whispers and ghostly appearances that have taken over the place.

What to do there if ghost-hunting isn’t your thing: Eat sisig. Swim in the hot springs. Trek to Mt. Pinatubo. Check out the museums. Try boating and kayaking.

Famous ghost story: Stories about aswangs have been circulating for centuries now—these creatures have become a big part of Philippine folklore. Tales of tiktiks going after pregnant women abound in these provinces.

What to do there if ghost-hunting isn’t your thing: Hit the beaches. Eat seafood. Go diving. Visit the churches. Try kayaking. Cross a hanging foot bridge.

Famous ghost story: Camera-toting visitors talk about ghostly orbs that appear in their images. Appearances of ghosts have also been reported, with some claiming to see spirits of Japanese soldiers who bombed themselves before they could be captured by the Americans during World War II.

What to do there if ghost-hunting isn’t your thing: Spot monkeys. Explore the ruins. Check out the lighthouse. Visit the war memorials.

Famous ghost story: There is said to be a headless priest roaming around Pindangan Ruins at night.

What to do there if ghost-hunting isn’t your thing: Surf! Or just enjoy the beach. Swim in a lagoon. Go resort-hopping. Have a picnic.