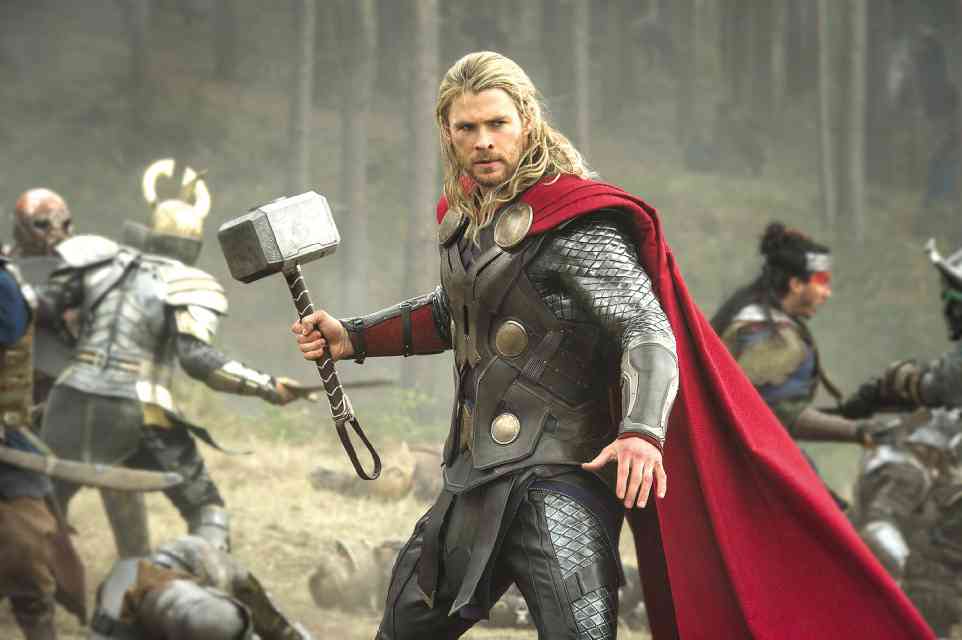 ‘Thor: The Dark World’: The attack of the killer leprechauns

The popular comic book “Thor” is a family drama more than it is about Norse gods fighting over Asgard and Earth.

In 1962, Stan Lee and Jack Kirby introduced “The Mighty Thor” to readers of Marvel Comics, unleashing a new era of action-adventure with its take on the hammer-wielding Norse god. The story is as old as time, dealing with universal conflicts that date back to the biblical Parable of the Prodigal Son: a son impatient to prove his worth to his father; a lethally resentful brother; and a woman who helps a man see the world anew.

In 2011, a film adaptation was made by Kenneth Branagh. The film tells the story of Thor (Chris Hemsworth) who is banished from Asgard by his father, King Odin, to Earth because of his arrogance. In Earth, he meets the lovely astrophysicist Jane Foster (Natalie Portman) who, although with much difficulty, is able to change Thor’s crude attitude. Together, they try to stop his envious brother Loki from taking over Asgard.

Two years later, the cast members reprise their roles for the second installment of the film franchise, “Thor: The Dark World,” directed by Alan Taylor.

The film picks up one year after the events of the Avengers where Thor takes Loki prisoner and returns him to Asgard to be jailed there for the crimes he committed in his attempt to take over Earth. Now, Thor must save the Nine Realms from an ancient race led by Malekith who is bent on exacting revenge on Asgard and conquering the universe.

Thor sets upon his most dangerous and personal journey yet, forced into an alliance with the treacherous Loki to stop the evil forces that are too formidable for Thor alone.

But after thousands of years, Malekith returns and, inevitably, all hell breaks loose.

“Thor: The Dark World” takes a deeper look into Thor’s background and heritage, which gives the film greater scale and the audience more understanding of the history and complexities of Thor’s universe, where Earth is very much a key element.

“In the first film, we saw Thor go from being an impetuous prince to taking his first steps toward maturing and growing up, and in our film that life story continues,” said Taylor. “He’s moving closer to actually claiming the kind of power that comes with Odin. He’s becoming not just a man, but potentially a king as well. In this story, as Thor matures and deepens, he has to give some things up and suffer.”