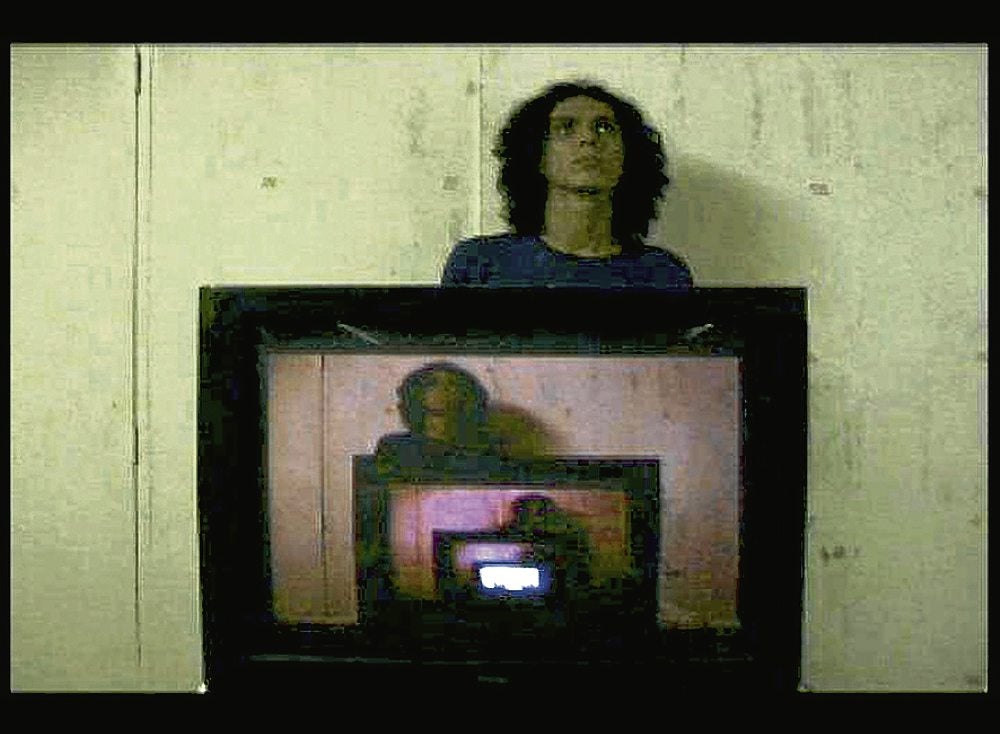 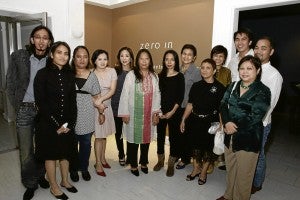 In celebration of a 10-year interaction among five major museums, the various arts—traditional as well as avante-garde, new as well as old—come together in multi-event festivities at the SM Mall of Asia and various venues in Metro Manila.

Included are disciplines which some snobs I know don’t consider serious art—fashion, cooking and comics. Japanese comics, at that. Why Japanese?

“Each year the collaborating museums would just mount an exhibit with a theme but this year we are more ambitious,” said Mercedes Lopez-Vargas, executive director of Lopez Memorial Museum. 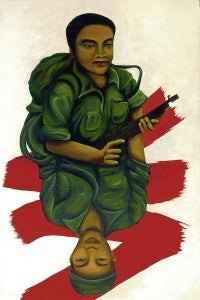 All of these will be featured in the Mall of Asia (inside the main atrium, free of charge) in Pasay City from Sept. 15 (6 p.m.) to 24. There will be live dance and sound presentations, a cosplay parade, gaming demonstrations, on-the-spot painting, culinary treats, and unveiling of the Freedom Wall.

Complementing the mall-based activities are long-running exhibits in the various museums, which will last to late this year and even next year. 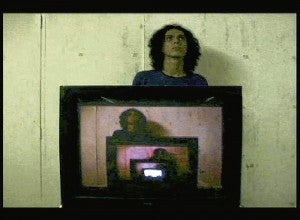 The Lopez Museum in Pasig City will present a sound art installation called “Reverb” to add to its collection of paintings, rare books and manuscripts, artifacts and Filipiniana. Sound art uses traditional and modern instruments, and state-of the-art software, to conjure up captivating beats, melodies and effects.

The Ateneo Art Gallery at the Ateneo de Manila, Quezon City, will focus on culinary arts, and will hold an interactive game with a food theme zestfully called “Crafty Critters Munch Up” until Dec. 22. 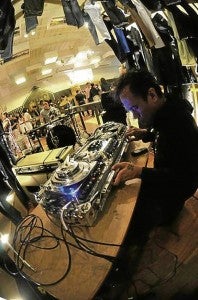 For its part, the Ayala Museum in Greenbelt 4, Makati City, will showcase the world of manga with an exhibit called “World of Manga Realities: Exploring the Art of Japanese Manga Today.” The show runs until Oct. 2.

Bahay Tsinoy in Intramuros, Manila, mounts an installation by visual artist Con Cabrera called “Kasama,” which will be on display until Oct. 6.

And Museo Pambata in Ermita, Manila, will share with the public the memorabilia of National Artist for Dance Ramon Obusan, who was known for his researches on the dances of indigenous peoples and other ethno-linguistic groups. 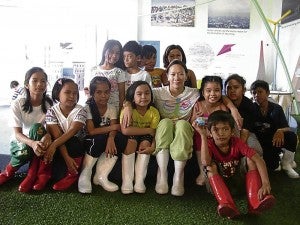 The exhibit runs until Oct. 6, and members of the Obusan Folkloric Dance Troupe will perform.