The eerie calm after the storm | Inquirer Lifestyle 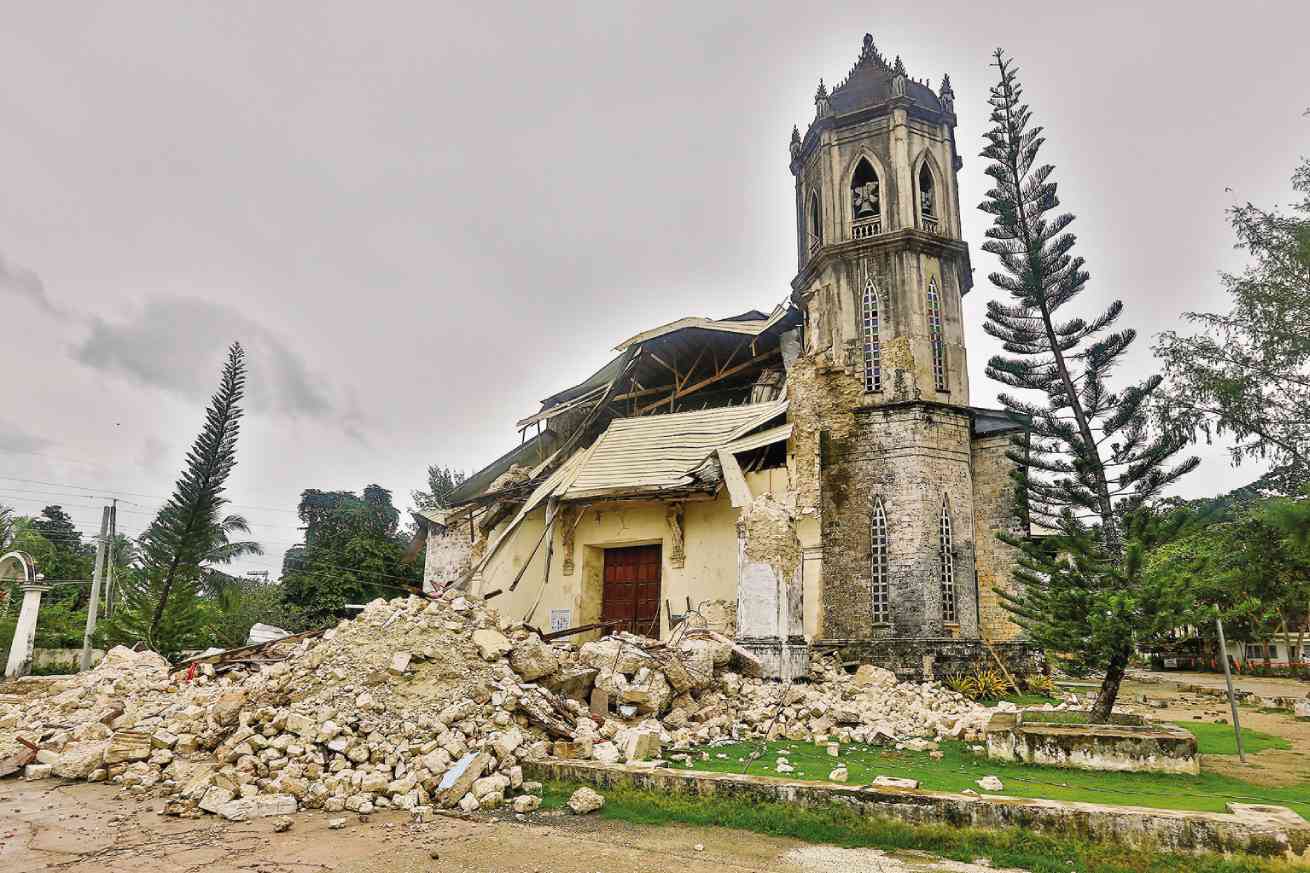 The eerie calm after the storm

Still reeling from the massive earthquake that leveled their historic churches, such as the picturesque Dauis Church, Boholanos braced themselves for the wrath of Supertyphoon “Yolanda”—a wrath which, thankfully for them, never quite came.

Photographer PJ Enriquez was in Bohol and captured these dramatic, sobering images of Bohol during the typhoon, and the almost eerie beauty that came in the silence after—an almost reverent silence, which came from the realization that the already battered province had been spared.

Meanwhile, a few kilometers away, in Leyte and other provinces, a calamity unlike any these islands have known was unfolding.

Mother Nature, pushed to her limits, was going to have her day.