Instead of joining the fray, try a moment of silence | Inquirer Lifestyle ❮ ❯ 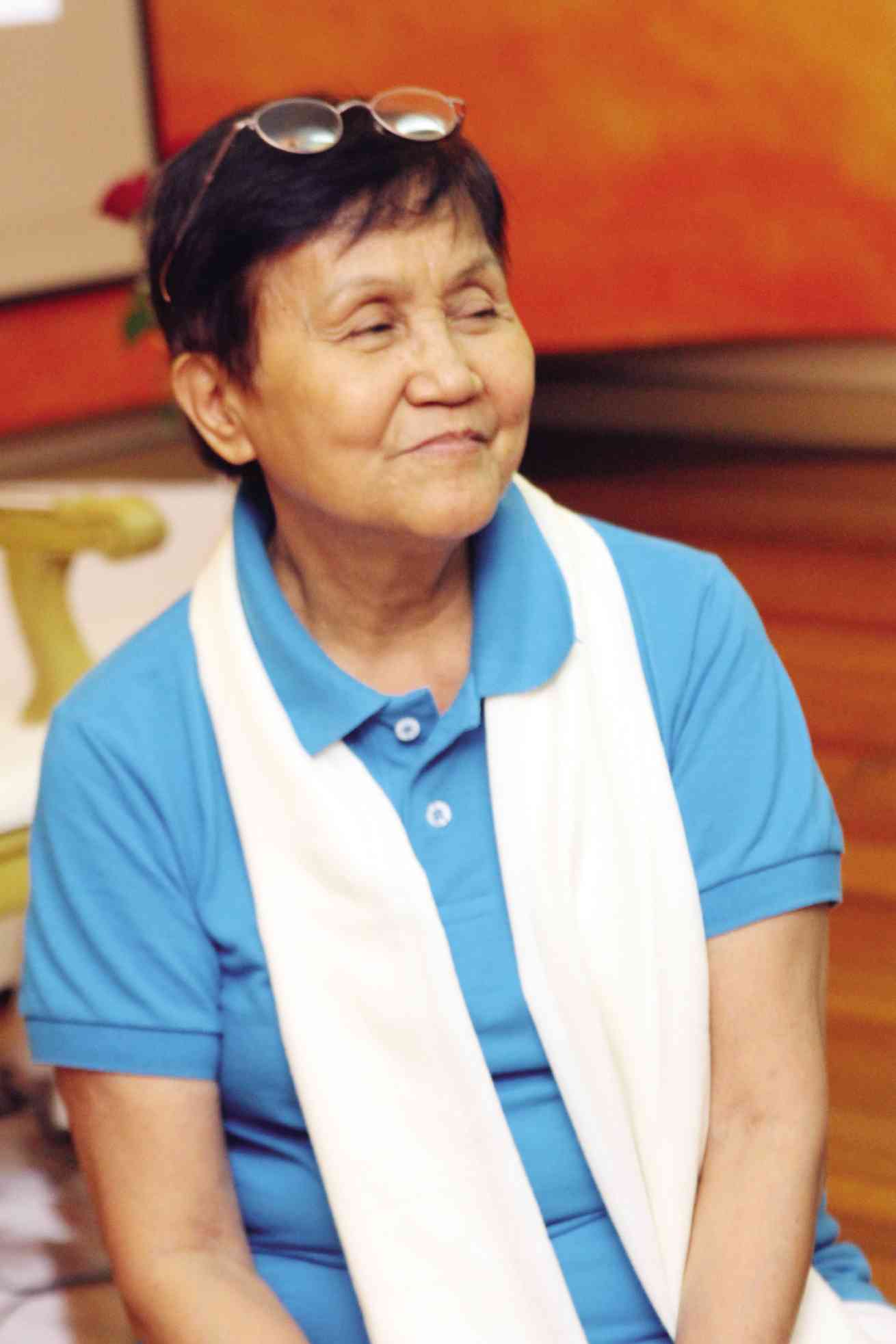 Instead of joining the fray, try a moment of silence

In a crisis, the usual reaction is to get up and do something. However, a peace campaign espouses the opposite: Be peaceful and it will do the work.

The passive nature of this activity may seem hokey to action-oriented crusaders but the idea behind Pause Muna Peace Muna (PMPM) is to create positive attitude which invariably influences behavior change.

The average person is said to  spend some 1,000 minutes of his waking time, thinking disconnected thoughts. PMPM encourages individuals to spend a minute of peace a few times a day to get a hold of themselves.

When thoughts are focused and powerful, they can transmit healing energies and help pacify a tense atmosphere.

This drive has become more relevant as it encourages people to donate positive energies to the government and the typhoon victims. When practiced consistently over a period of time, results become visible.

PMPM is an endeavor of Brahma Kumaris, an NGO that offers free educational programs that impart values formation and spiritual skills. The NGO won the United Nations Peace Messenger Award for its  Million Minutes for Peace Appeal. This initiative collected pledges for prayer and silence in celebration of the UN International Year of Peace in 1987.

Similarly, PMPM collects pledges from individuals to commit themselves to minutes of silence, prayer, meditation and positive action. Since its launch in May, it’s been attracting organizations such as Landbank, Bangko Sentral ng Pilipinas, Department of Education in Quezon City, Bureau of Parole Maximum Security, Philippine Army in Mindanao, UP-Philippine General Hospital Department of Obstetrics and Gynecology and La Salle Greenhills.

Advertising agency McCann Erickson volunteered to produce the theme song and animated video. To show its support, Powerdance did a one-minute video of the PMPM theme song, while Ballet Philippines has produced a series of short dance videos exploring the idea of taking time out to be peaceful. They can be viewed in the Pause Muna Peace Muna Facebook page.

When PMPM was launched at the Baguio Patriotic High School, students aged six to 16, experienced the power of silence in the general assembly. The school devotes a minute of silence at midmorning and in the afternoon.

After three months, school principal Lourdes Lucero asked the teachers’ feedback. They wrote that the campaign made the faculty more conscious about thought processes, focusing on the positive.

“They said there was less backbiting among the faculty and they’ve been trying to control their anger,” said Lucero.

The teachers observed that the usually rowdy students were easier pacify.

“In the past, you had to get mad just to keep them quiet. Now when you say, ‘Pause muna,’ they would follow. If the teacher would get upset, the students would remind her ‘Pause muna!’ It’s a checking point for both of them,” said Lucero. “I have observed that the students are calmer. We have less suspensions for misbehavior.”

Barbara Elena Lagos, a professor of education at St. Louis University, has been using PMPM as one of the practical antidotes to bullying. Although the Department of Education has been conducting workshops on anti-bullying, the conscious practice of peace and positive behavior is more powerful and consequential than just a lecture.

“One school head reports that the faculty and students find PMPM effective in maintaining good relationships with one another,” said Lagos.

In a message to the Philippines, Brahma Kumaris chief Dadi Janki urged: “Peace is our natural state of being. We all have the capacity to draw in love and power from the Divine. Hence, we can make a special contribution in these challenging times: we can choose to send vibrations of peace and love to souls who are suffering and those who have departed, and even to the elements of nature that are in upheaval, with a patient and understanding heart. Time is asking us to be courageous for our own sake—and for the sake of those around us. However difficult it may seem, always remember that your Divine Protector is with you.”