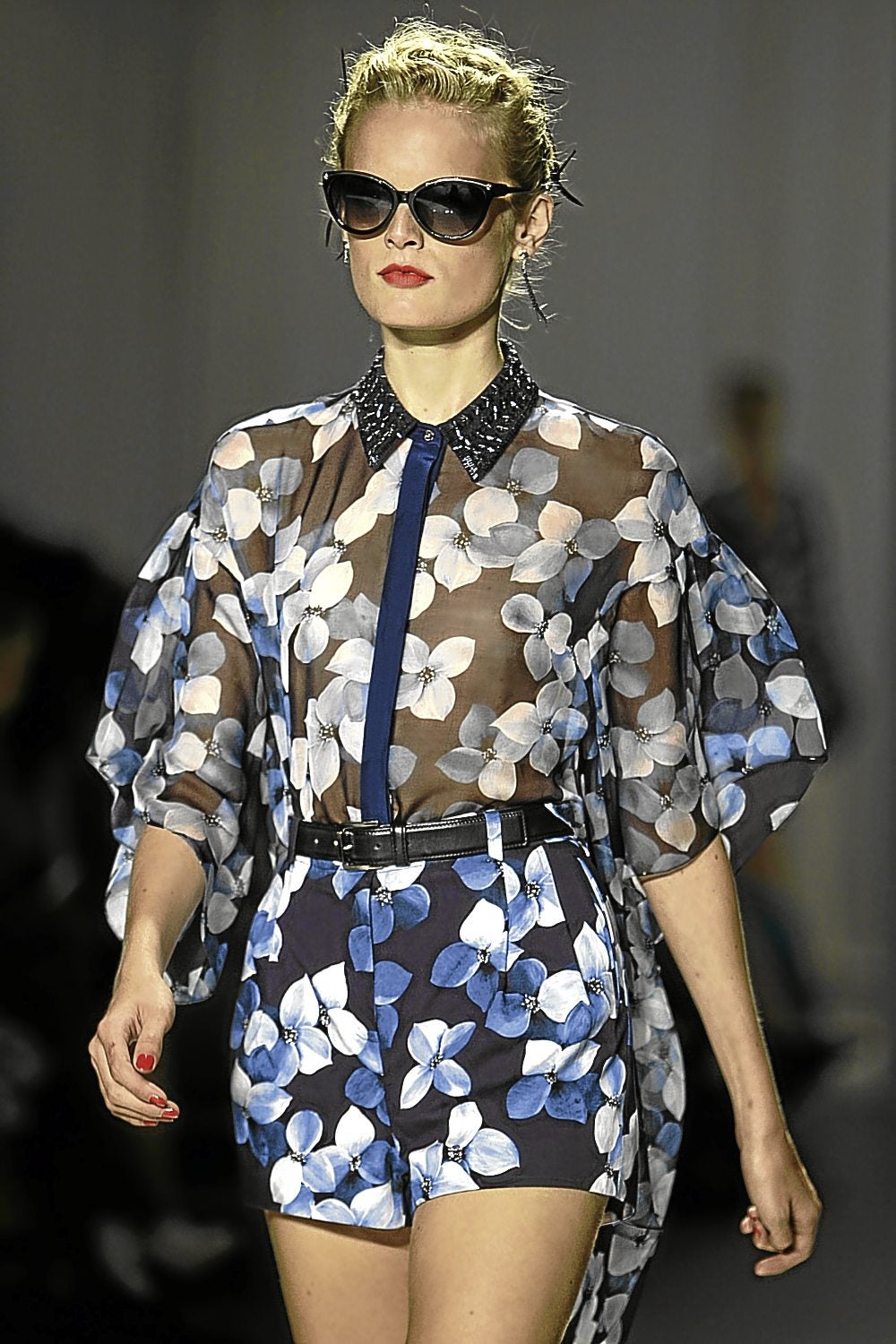 Asian-American designers dominated New York Fashion Week, their collections optimistic in vision and design direction, blinding with living color and cocksure of a future for the US fashion industry.

These are the anointed style stalwarts of US Vogue editor in chief Anna Wintour who discovered and nurtured their trail-blazing careers.

They have garnered prestigious awards from the CFDA, then were tasked to dress the most visible fashion plate— American First Lady Michelle Obama who has worn their creations

since the Presidential inaugural. These Asian-Americans did not disappoint.

What they have bought to the fashion table is, first and foremost, their Asian sensibilities. They come from cultures and traditions that embrace bold color combinations and indigenous designs.

They update ancient designs, from the cheongsam to the kimono, sarong kebaya and kaftan.  With their innate cultural skill at full embellishment and embroidery, they are not afraid to mix and match prints, cuts and beadwork in a single outfit.

The result is a balance of East and West.

New York Fashion Week is the melting pot of diverse Asian cultures. American multiculturalism is serving US fashion very well as it gets generous helpings of spicy, seasoned, tasteful trends from Asians and other groups.

The designers came from China, Thailand, Indonesia, Taipei, Malaysia and the Philippines. They come from cultures of ethnic prints such as sari, batik and ikat and other patterns that look original, graceful and vital when incorporated in today’s conventional dressing. They usher a new age of refinement and destroy the notion that US fashion is only preppie sportswear.

Here are top trends and forecasts for next year from these amazing American-Asian designers. You will be happy to know Asian design will be the most important consideration for dressing in style in the seasons to come.