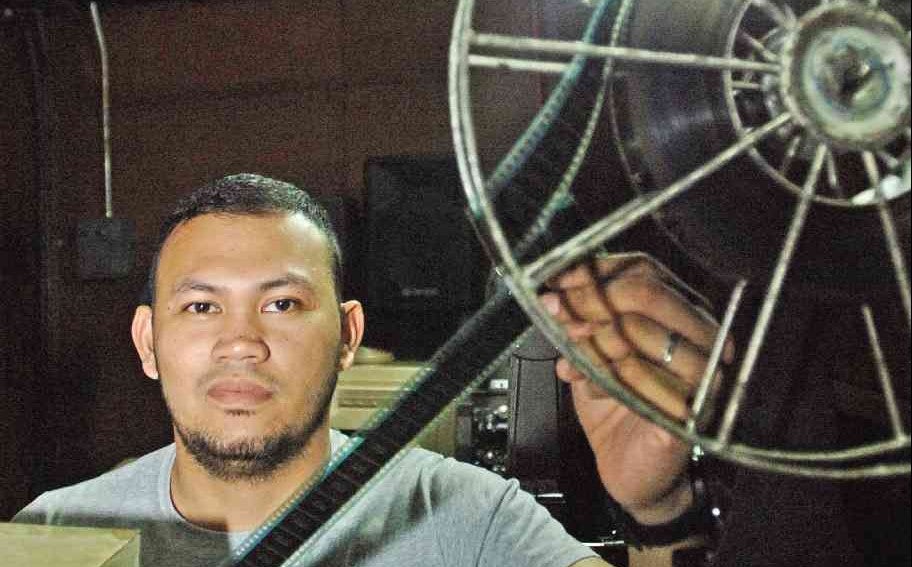 I’m reading “Think Like a Chef” by Tom Colicchio. It’s delicious reading, I’ve learned a lot from it. Now all I want to do is to cook and cook.—Raymond Lee, writer-producer, “Ang Pagdadalaga ni Maximo Oliveros”

“From Beginning to End—The Rituals of Our Lives” by Robert Fulghum. I am reading it because I enjoyed his previous books, “All I Really Need to Know I Learned in Kindergarten” and “It Was on Fire When I Lay Down on It.” And since I am taking up my Masters, I am reading theory books, such as “Cinema 2: Time-Image” by Gilles Deleuze and “Postmodernism, the Cultural Logic of Late Capitalism” by Fredric Jameson—all difficult readings. I can understand them, haha! I want to read  “Lea at Lualhati” by Lualhati Bautista and “Banal na Libro ng Mga Kumag” by Allan Derrain. —Zig Dulay, writer of “Ekstra,” directed by Jeff Jeturian and starring Vilma Santos

“Woman in the Dunes” by Kobo Abe. It is the basis of the 1964 movie of the same name by Hiroshi Teshigara, who was nominated for the Oscar Best Director award. The movie won the Cannes Special Jury Prize and was a nominee for the Oscar Best Foreign-Language Film award. It is an interesting read. I saw the film and was interested at how the writer put things together. The psychology of the characters is well-written. —Adolf Alix Jr., 2013 Gawad Urian best director

“When God Doesn’t Make Sense” by Dr. James Dobson. It’s very enlightening, about how hard life is, but there are reasons for problems and pain.—Karla Aguas, MYX VJ