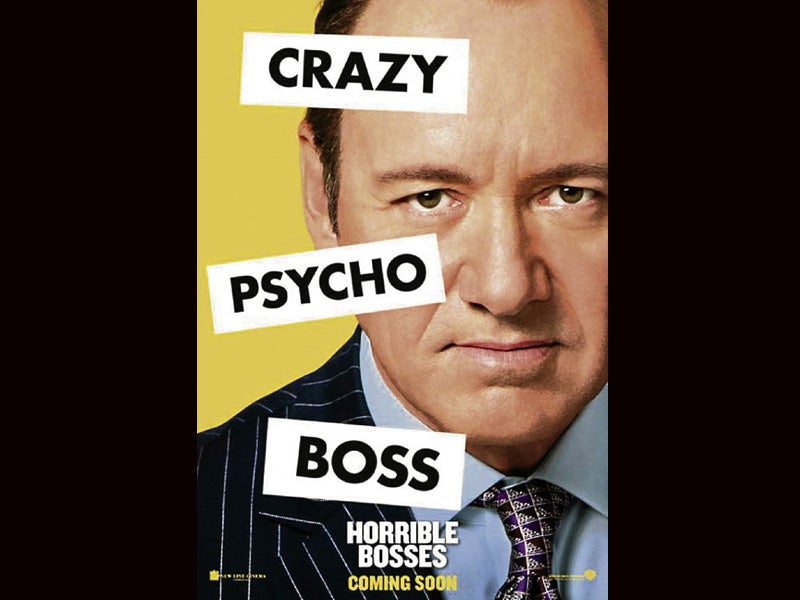 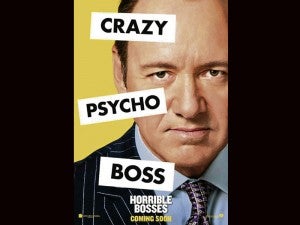 You hate your boss? You’re not alone. After all, most bosses are pretentious, overconfident, and lazy. Here are some other boss types, all of them worthy of eyeball rolls and office gossip.

The one who is always there

Spending quality time the team is perfectly fine. Breathing down your neck every minute is not. As if you’re not working. As if he doesn’t have other work to do.

The one who is never there

Sure, bosses are extremely busy people, but they should drop by regularly (or from time to time, at least) and should be reachable, especially when big decisions need to be made (or his signature is needed for the payroll).

It’s not right to be overchatty even when you’re in a call center because too much talking can ruin others’ flow. Besides, there’s a big possibility that not everyone’s interested in what you have to say—even if you’re the boss.

Decisions need some time, but if a superior takes forever to make up his mind, or ends up saying “erm” or “hmmm” every time he’s presented with multiple choices, I’m sure there are other choices out there who are more decisive and worthy of his position.

Sometimes, it’s not a good idea to share all your best ideas with your boss, especially if they like presenting them to their own boss—and taking full credit for them.

Totally worthy of your hate are bosses who waste your time with “meetings” or chitchats—and then demand so much work output from you.

Some people think that power suits, highfalutin terms, and gadgets are better than leadership, decisiveness, and superior Microsoft skills!

Bosses who act as if they know it all but instantly blame you when there’s a boo-boo (even if it’s because of him) should eat staple wire.

A boss who is always right is actually nice. Who wants a boss who makes wrong decisions all the time, right? But it does get annoying when no matter what you do, you always end up wrong—and he ends up right, as usual.

The one who is regularly wrong

I’d look for another boss if your boss commits mistakes on a regular basis as if they were scheduled in his planner.

What’s the worst kind of boss that you’ve ever had? E-mail the author at [email protected] or visit his blog at ninomarksablan.blogspot.com.