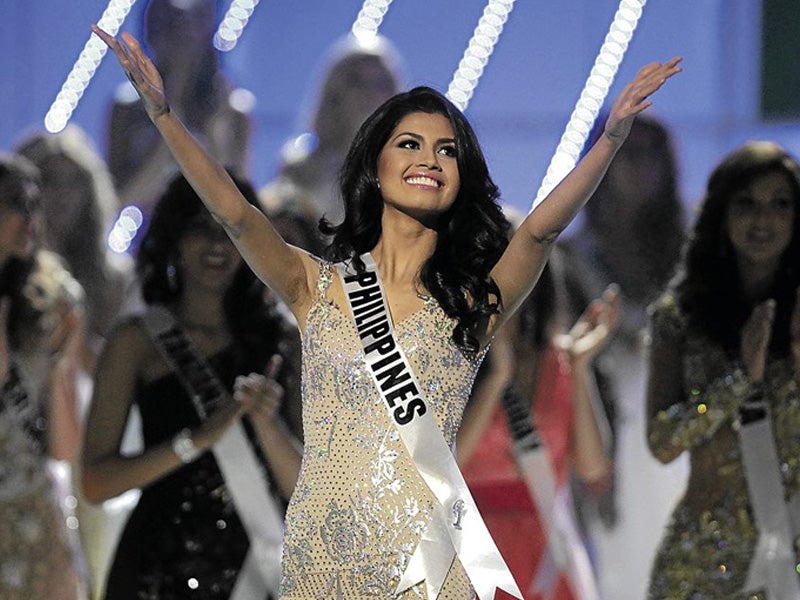 A love letter to Shamcey 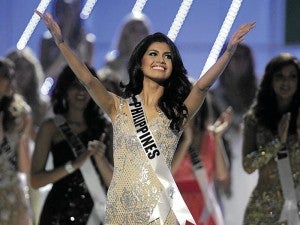 My friends said you had a strong chance.

And I trusted them because they’ve followed your every move these past months, they who study beauty pageants as if they were a science.

The day before the pageant, we checked into a hotel. We did the same thing last year, when Venus Raj competed. We wanted to be together to watch you win.

Imagine our horror when we discovered that the hotel didn’t have Star World on its list of cable channels. “No way!” we kept saying, as we stared at the hotel TV. One friend, let’s call him J, proceeded to have a meltdown. He actually had to lie on the couch to calm himself. I should have shot a video, that moment was YouTube gold.

We considered our options. One, stay in the hotel and livestream the pageant on our laptops. “Nooo, baka sinukin yung connection, hihimatayin ako,” J said.

Three, move to a different hotel. We called one that was nearby.

“Umm, we will check with engineering.”

Seriously? You need an engineer to check a TV channel?

Ten minutes later, someone else answered. But we decided that moving to a different hotel wasn’t practical—after all, we couldn’t get a refund from the Star World-less hotel.

Soon, we made a decision. We will sleep in the crappy hotel and move to Tatin’s house in the morning.

And true enough, at 6:30 in the morning, as you were preparing for the pageant on the other side of the world, he bounced out of bed and got ready to leave before waking us up at 7 a.m.

The hotel was only 10 minutes away from Tatin’s house, but we made sure we left an hour early—because we didn’t want J to have another meltdown.

Soon, we were sitting on Tatin’s couch, laptops, and iPads in hand, ready to watch you with everyone else on Twitter.

But you made it. When you made it to Top 16, we screamed so loud we scared Tatin’s poodle.

And you did so brilliantly during the Q&A that we clapped until our hands hurt.

We really believed you were going to win. 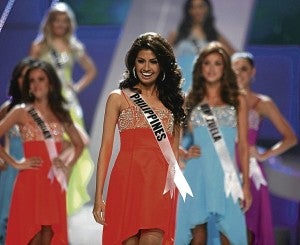 When you were announced as the third runner-up, we all sat in shock. “What?!?” And yes, we let loose so many expletives that our mothers would have soaped our mouths had they heard us.

But how can you blame us? We really believe you deserved the crown. Even my 84-year-old grandmother thinks so. She texted me after the pageant, “Sayang ang manok natin, ang ganda-ganda, galing sumagot, ganda gumalaw parang floating on air!”

We were really heartbroken. J especially. But then we saw you on TV being interviewed post-pageant and you looked so happy. And if you were happy, then we should be happy.

and that is remarkable.

Thank you, Shamcey, for giving us a very exciting Tuesday morning, for lighting up the TV screen with your beauty, for making a stand, for filling us with pride, for showing the world how beautiful Filipinas can be, and for teaching us an important lesson: the next time we check into a hotel to watch the Miss Universe pageant, we should check their TV first.