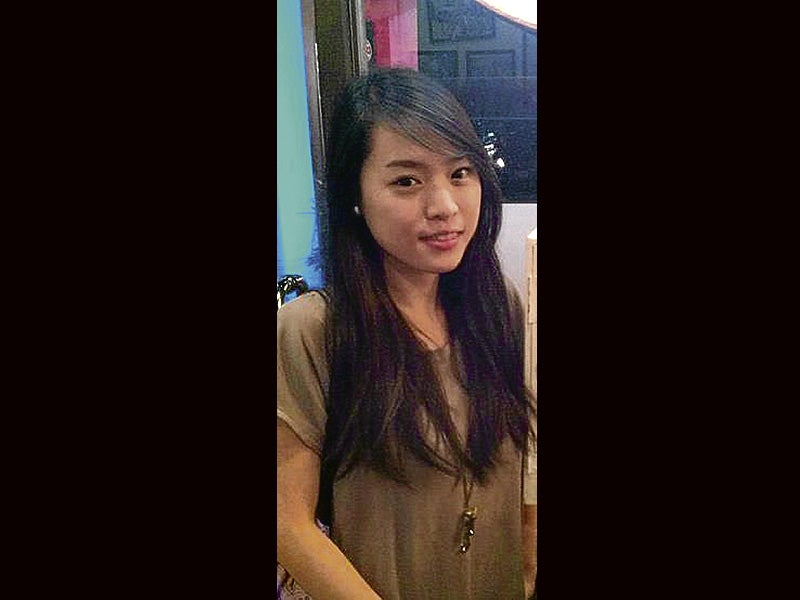 How girls deal with guys who lie 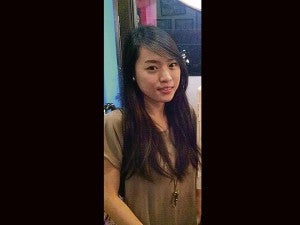 From heart-to-heart talks to dropping men like hot bricks, these young women give the lowdown on how they deal with guys who lie.  Whether they prefer to swiftly pull the plug on their relationships, or try to wrap their pretty little heads around cock-and-bull stories, these distinct women extol the importance of self-respect and getting by, sans that chip on their shoulder. As “Sex and the City’s” iconic character Carrie Bradshaw once said, sometimes a girl just “has to let go of the coulda, shoulda, woulda, buckle up, and just keep going.”

“If a guy has to lie, he’s not worth it. I’ll immediately drop him. To be in a relationship, he has to be open, honest, and be true to who he is.”

“It’s never easy to discern lies from truth, especially if you’re enamored with the man. As a coping mechanism, I choose to focus on deeds and not rhetoric.” 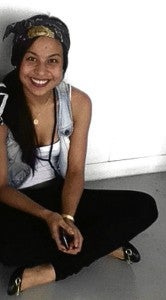 “I don’t tell the guy I know he’s lying, so I pretend everything’s fine and dandy. And then, when he least expects it, I’ll drop the bomb on him and make him suffer.”

“Little lies are acceptable, but I think sorting it out and understanding where it came from plays a big role on ensuring that it doesn’t happen again, let alone grow into bigger lies. This helps both parties grow as individuals and as a couple. You just have to learn to deal with it and not let it set you back in any manner.” 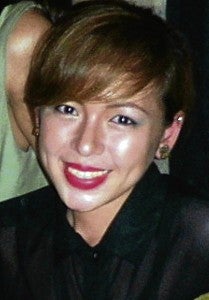 “Of course it all depends on the gravity of the lie. I feel like a guy lying or sneaking around undermines my capacity to understand what he’s doing or going through, or he just plainly disrespects me. I’d rather not beat around the bush as lying is a direct insult to who I am.”

“I try to be as sincere as I could possibly be, the perfect girl in their eyes. Basically, it’s a guilt trip. If they don’t respond to it after a certain time, I’ll just make my quiet exit.”

“I would confront him about it and find out what triggered the lies.  After ‘the talk,’ I’ll be more cautious when it comes to his actions and words, always stay on the safe side, and try to not get easily deceived by what he says.”

“If the guy matters to me, I’d ask him straight up why he lied to me. I’d like to be able to understand why he’d break the trust. It would also make me question everything else he’s said. If he’s lied to you once, he can do it again, trust me.” 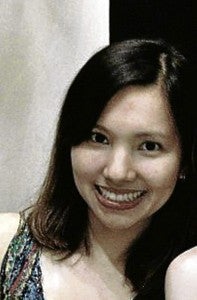 “It’s always easier said than done, but I would confront, forgive, then let go. Rid yourself of all the negative things and just move on. From any angle you view it, you will still be better off.”

“Mind over heart. Just lead them on to believing their story and when they’re done, tell them straight out, ‘that’s such a wonderful story, if only it were true.’”

“I’ll confront him. And if he can’t be honest with me, I won’t waste my precious time begging him to change. Why bother dealing with a guy who’s full of crap?”

Next week: Guys: What drives us to lying