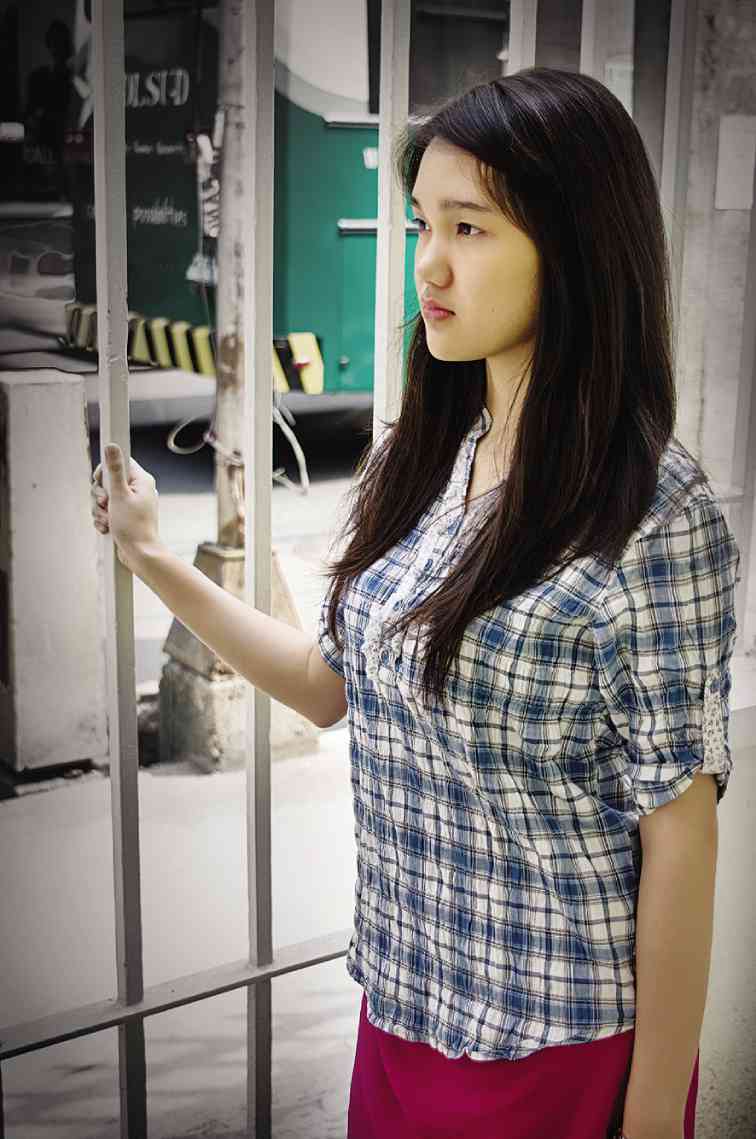 Hope after a broken heart

It’s Valentine’s! Will you date someone? Some will answer a very loud “YES!” Others will say “No.”

If you said no because you just broke up with someone, take heart; it’s possible to still have love some day.

Our failed romantic pursuits could have started with something seemingly innocent, but on hindsight it wouldn’t have been the best thing for us.

Jade Anne Lingan, an Interdisciplinary Business student at De La Salle University Manila (DLSU), says, “We were barely even friends when we entered the relationship. I was majorly crushing on him, and the fact that my dad didn’t like him didn’t hurt. I wanted to rebel, and I went into the relationship naïve and unprepared.”

The girl he chose

Kara de Leos, who studies Advertising Management at DLSU, recalls how wonderful romance was then. “He swept me off my feet with his witty pickup lines, his sense of humor and his everyday texts to check up on me. He was an athlete, too, which was definitely a plus, given that many girls were going gaga over him. Being the girl he chose among all of them was just one of the best feelings then.”

After a few months of dating, Kara noticed her newfound prince changing. “He started cheating on me with other girls whom he’d simply dismiss as ‘fans.’ Whenever he hurt me, he’d pursue me and tell me how scared he was to lose me, and I would forgive him. We got caught in a cycle of hurting and forgiving. I realized that the relationship was bound to end, and I became extremely scared. It affected other parts of my life. I neglected my studies and would often come home cranky. I tried to hold on a little longer, but I just knew that the longer I stayed in the relationship, the more broken I felt.”

Jade was in a similar situation and decided to call it quits. “The week before our second anniversary, I found out that he was still with the girl he cheated on me with. I broke off for good,” she says.

Kate Torres-Boren, a freelance wedding planner, recounts her own pain. “I was really devastated. It hurt so badly.”

Kara believes ignoring pain will not solve anything. “I tried numbing it by drinking, having a new relationship and whatnot. Deep inside, the hurt is undeniably still there.”

Jade advises others to face the pain if only to get closure. “Stop trying to run away from the past. Many people try to move on by keeping themselves busy. Little do they know that by doing so, they are actually magnifying the past. Learn to accept what happened and set old grudges free. Forgive yourself and the person who hurt you.”

Kate stresses the need for people who will help you get back on track. “It is important to have people with you in the healing process.”

For complete healing, Jade believes one should look to God. “No one heals better than the One who made your heart and can make you new again.”

Paula Tan, who graduated from DLSU, Industrial Engineering, explains the need for divine intervention. “You ultimately need God who makes the healing process sustainable. Wanting to move on is not enough. You need to be open to new experiences. And to do so, you need to have that hope in life that only God can bring.”

Looking back, the girls believe they should have done things differently. Jade thinks she should have seen the warning signs. “I should have obeyed my parents when they told me that the guy was no good. I also knew it wasn’t the right time, and I had a feeling that he wasn’t the right guy. I will most definitely consider my parents’ judgment next time. I also will enter into a relationship only if it is built on friendship, trust and the blessing of the people close to me.”

Paula says that she should have known her worth so as not to be susceptible to bad relationships. “I failed to see my worth right from the start. I inevitably drew out my identity and my security from the man I was with. I did not know my value and ultimate purpose, because I did not know God, who values me and created me for a reason.”

Angel de la Flor, who studies BA Consular and Diplomatic Affairs at De La Salle Benilde, says relationship boundaries should be defined. “I shouldn’t have settled for a man who could not define what he wanted in the relationship. Some guys consistently flirt around without actually laying down their intentions and clarifying what they want. Never allow a guy to do role-playing games in your life if you do not want him to be your boyfriend.”

Today, Jade, Kara, Paula and Angel are living vibrant lives—and are patiently waiting for their man. “I believe there’s a season for everything,” says Kara.

“Great things take time, and I’m not waiting in vain. We will never appreciate one’s worth if it wasn’t acquired through hard work and patience. Once I meet my husband, I will know he will be worth the wait.”

Kate’s story proves one can still find romance even after a broken heart. “I became single for a year after my breakup. Later, a friend I worked with in church expressed his feelings for me. I asked God if I should accept him, and the Lord said yes. On our first-year anniversary he proposed to me, and after eight months we finally became husband and wife.

“Today we are happily married! Don’t settle for anything less than what God has for you. God’s plan for you is pleasing and perfect.”