El Hogar to be torn down? | Inquirer Lifestyle ❮ ❯ 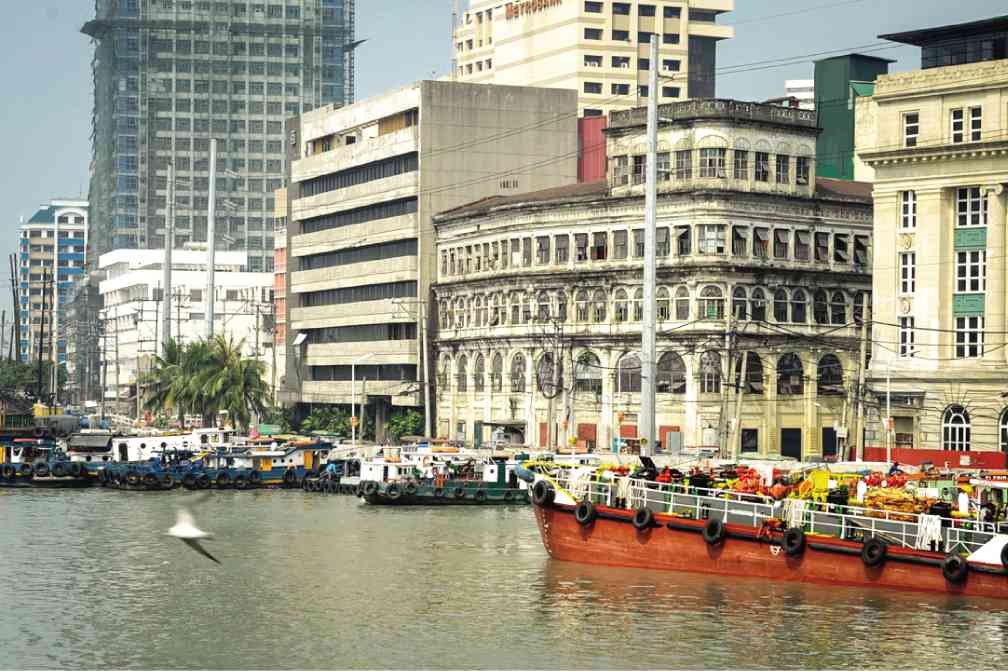 El Hogar to be torn down?

The iconic building of El Hogar, one of Manila’s remaining American-colonial era landmarks, is  facing an uncertain future. Its tenants have been asked to leave by Feb. 20.

“The building is not accepting new tenants. I think they are going to demolish it,” says Anson Yu, writer of Coconuts Manila and tour guide of Old Manila Walks.

Remaining tenants  have been advised to vacate the building, which has  a new owner.

“In connection with the demand letters and notices to vacate sent individually to you by our legal counsel in December 2013, we expect all tenants to vacate the premises on or before closing business hours of 20 February 2014,” reads part of the administration letter posted at the entrance.

The copper plaque with the engraved name of El Hogar Filipino Building at its façade has also been removed.

“This is no longer El Hogar. We’re not sure what will happen (to this building) because there’s already a new owner,” says a tenant who refused to be identified.

A building manager doesn’t say who the new owner is.

“It won’t be demolished because it’s a heritage building,” says Maricris Rivera, an administrative officer. “Pero baka  gawin siyang bodega. (It may be used as a warehouse.)”

Built in 1914 and located at the corner of Juan Luna Street and Muelle de Industria in Binondo, Manila, the four-floor structure was designed by Ramon Irureta-Goyena and Francisco Perez-Muñoz with elements of Neoclassical and Renaissance styles.

Described as airy and arcaded, it housed the Sociedad El Hogar Filipino, a financing cooperative founded by Don Antonio Melian, and the offices of Smith Bell and Co.

It survived  World War II and a number of earthquakes and is one of two remaining American-era structures in the area facing  Pasig River.

Right across, on its northern front, is another important edifice—the Pacific Commercial Company Building (now Juan Luna E-Services) built in 1922. It has been converted into a call-center hub.

Eric B. Zerrudo, director of the University of Santo Tomas Graduate School-Center for Conservation of Cultural Property and Environment in the Tropics and professor in the Master of Arts in Cultural Heritage Studies program of UST, says El Hogar has architectural and historic value.

“It has architectural significance because it is very representative of the architecture of business establishments of that era,” says Zerrudo, who’s also the Philippine representative to  the World Heritage Committee of the Unesco.

He says the building has a very impressive central staircase. The stairs are European in style.

“The significance of the interior is more outstanding than the exterior,” he adds.

The setting is significant as well because “it is one of few surviving American-period buildings along  Pasig River.”

In case El Hogar is going to be renovated, Zerrudo says he hopes the interior finish of the building will be preserved while accommodating new functions.

He admitted there may be  “considerations to make it (El Hogar) efficient at this point in time.”