Catch of the day: Katniss and Peeta (on DVD) | Inquirer Lifestyle ❮ ❯ 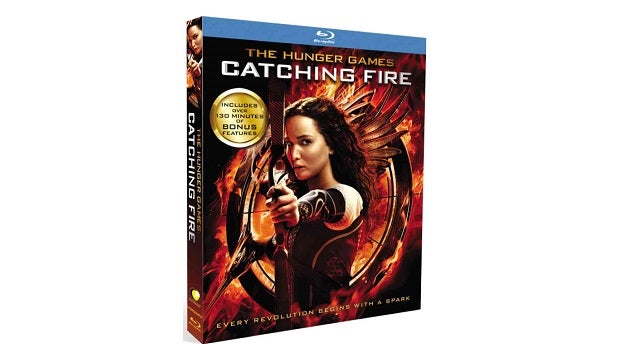 Catch of the day: Katniss and Peeta (on DVD) 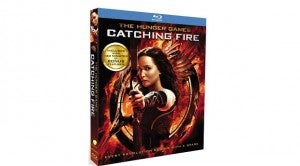 The limited edition set contains a nine-part feature length documentary entitled “Surviving the Game: Making Catching Fire,” which includes features on how the world of Panem was built for the big screen as well as how costumes and makeup were conceptualized. Other goodies in the set include an audio commentary with director Francis Lawrence and producer Nina Jacobson, and deleted scenes from the film.

“The Hunger Games: Catching Fire” limited edition DVD/Blu-ray is available at all Astroplus and Astrovision branches nationwide, and select Odyssey and O’Music and Video outlets.