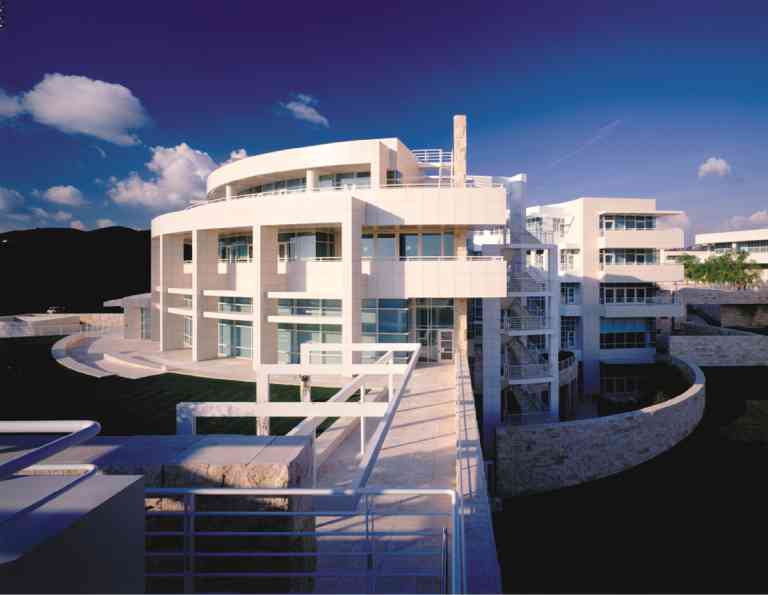 Ayala partners with Getty and Kunsthistorisches to hold unique symposium

“European people think that what happens is that Europe interacts with the rest of the world—but that’s wrong, it’s the other way around,” says Gerhard Wolf, director of Kunsthistorisches Institut in Florenz–Max-Planck-Institut, Florence, Italy.

He means that centuries before Europe “discovered” Asia and the Americas, these peoples had been interrelating with one another for ages, and Europe was just one of their newly discovered destinations.

The rare symposium was organized by the Getty Research Institute, Kunsthistorisches Institut, and Ayala Museum; with the support of the US Embassy and Globe Telecom.

Wolf flew to Manila for this groundbreaking event. And no less than the director of the Getty Research Institute in California himself, Thomas W. Gaehtgens, came over to participate.

Wolf, a German scholar of art history, says Kunsthistorisches is interested in the global interaction of the arts. The research institute he heads has 120 people and is into conferences, seminars, summer schools, fellowships.

“We have identical goals with Getty,” he says.

While researching and immersing in Mexico from 1999 to 2012, he grew more and more excited to discover the deep interaction between Mexican and Chinese cultures in particular and the Pacific region in general.

“We approached Getty in 2012 and proposed to do the conference in Manila,” he recalls. “We contacted Manila a year ago.”

“Getty focused on European art,” says Gaehtgens, who’s been with Getty for six years. “We opened to the Pacific a couple of years ago. We did a big move looking for corporations to partner with and hold events like this, in South America, in Beijing, in Japan—why not the Philippines?”

Is this Getty’s, or his, first time in Manila?

“Absolutely,” he says. “This is the first time that we go into the area of the Pacific. The institute is interested in global art history, the encounter of cultures, the contact of European and non-European cultures. Its goal is to support the understanding and conservation of art all over the world.”

It so happened that Florina Capistrano-Baker, who has been with Ayala Museum for 17 years, once its director and now project consultant, just finished the final segment of her scholarship at Getty.

“I was contacted by Getty,” she says. “They invited me to organize this symposium in partnership with Ayala Museum. And I wanted to get Philippine art into the mainstream.”

Mariles Gustilo, senior director of Ayala Museum and head of its Arts & Culture division under the Ayala Foundation, hesitated.

“It was such a difficult decision to make, because they’re [Getty and Kunsthistorisches] so prestigious,” she says. “And they’re very Western-oriented. Maybe they were impressed with Nina’s [Baker] presentation. I finally decided middle of last year.”

The topics were drawn up by Getty. She immediately contacted local scholars, who were only too happy to participate in the once-in-a-lifetime symposium.

“We spent, I would say, 4-6 months of preparation of the topics,” she says. “It was very helpful that Nina was there [at Getty]; she knew the scholars to invite. I am very, very pleased that we have a representative at Getty.”

“Getty is a leading art-historical institution,” says Baker. “If you want to put Philippine art onto the international scene, this is a good way to do it—by bringing these international scholars into the country. This is important to local scholars. Kasi walang discussions [about the topic]. They don’t know whom to talk to. They need to talk to the best scholars.”

Gustilo agrees: “One goal of this symposium is to push Philippine art and culture onto the international stage.”

And it just dovetailed.

Says Gaehtgens: “You see, every year we have a theme. The topic this year is Connecting Seas.”

It was as varied a topic as one could get. Fourteen foreign lecturers and discussants came (from the US, Italy, Brazil, Switzerland, China, Spain). As part of the panel, six local scholars and experts presented their studies.

The lectures and discussions, held on the ground-floor lobby of Ayala Museum, explored “cultural and artistic exchange in the Pacific region from the late 18th- to the mid-19th centuries, examining the ways in which engagements among Asia, Europe and the Americas transformed art styles and meanings through commerce, colonization and conversion.

“Referencing concepts and objects circulating via Manila as they crossed Pacific Ocean to final destinations in the Americas and Europe, the presentations trace the movements and lives of images and manufactured things such as textiles, ceramics, glassware, paintings, portable screens and religious sculptures. The papers address transpacific encounters and interregional exchanges, focusing on local sites of artistic production and the ways in which cultural engagements changed and shaped collective notions of self and others.”

One would think such a symposium would be too specialized and esoteric. But a day before the event, about 90 had already registered to attend, and Gustilo also anticipated the walk-ins.

“I would think it would hit a hundred, that’s our limit,” she had predicted.

Gustilo wants to thank the US Embassy for handling a partial subsidy of students who couldn’t afford to participate, some probably doing their theses; and several professionals who might be hard-up, and were the happiest to attend such events.

The foreign visitors toured the museums and some cultural landmarks in Metro Manila, and had a quick appraisal of the effects of precolonial and colonial interactions on Philippine society.

And why the difference, when both places were almost simultaneously colonized by the Spaniards and for nearly the same duration?

Wolf believes there’s a complex reason for this. First was the topography. The Philippines was composed of over 1,000 islands and inhabited by numerous warring tribes, thus difficult to conquer, rule or unify.

And there was “a lot of competition over the Philippines,” as wave after wave of invaders came, from the Spaniards to the British, Americans, Japanese, even Dutch and Chinese pirates. In the final analysis, the colonizers did not really succeed in these islands.

“There was no deep transformation of social structure in the Philippines,” Wolf concludes. “The big difference is—the extreme hospitality and generosity of your colleagues.”

Meanwhile, Baker, a consulting curator of the Museum of Fine Arts in Boston, is reinstalling its Art of the Pacific gallery.