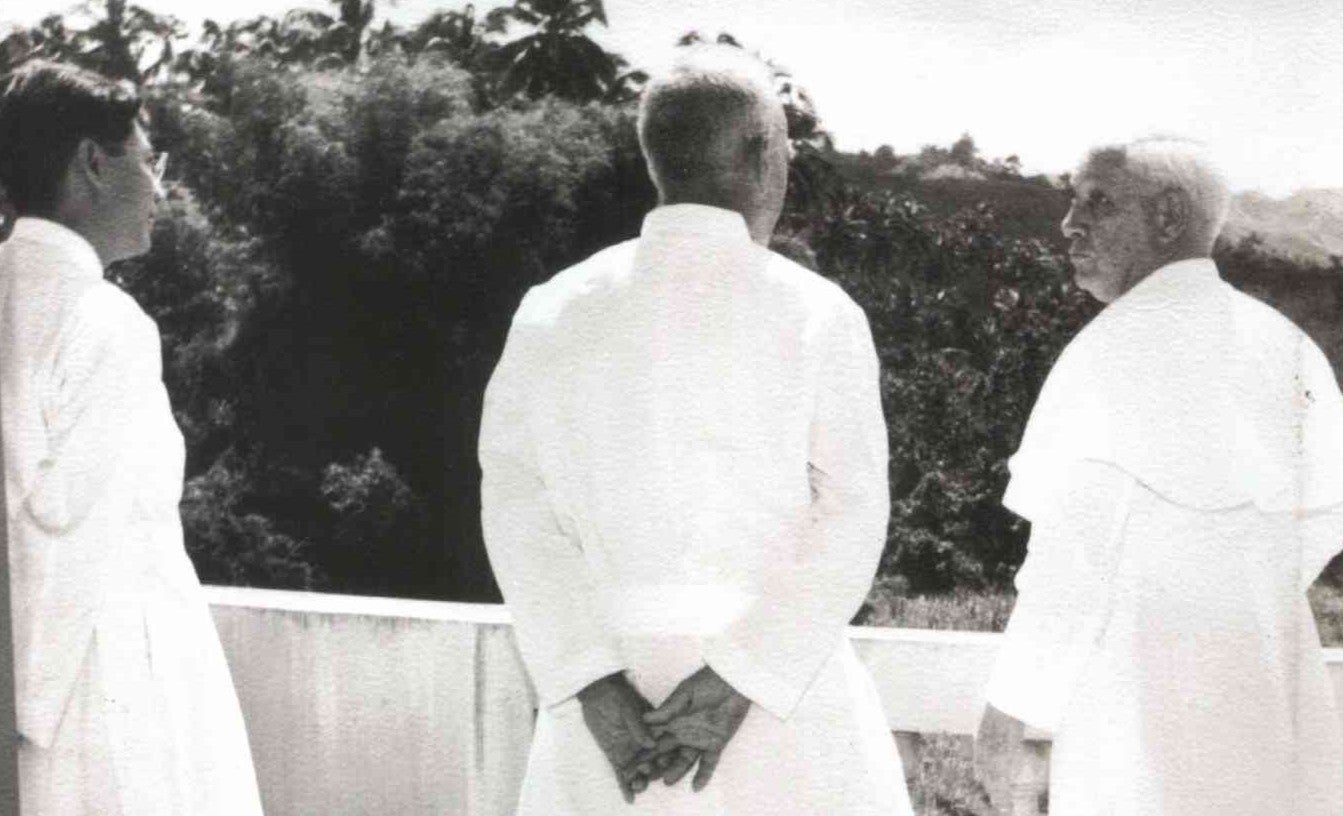 ARCHIVAL photos complement stories in the book “Jesuits in Mindanao, The Mission.”

The “time (has come) for those in the fringes” to shine, writes Roberto Salva about the latest thrust of Filipino Jesuits to prioritize Mindanao in their ministry, especially after the recent election of Fr. Antonio Moreno, SJ, as provincial of the Philippine Province of the Society of Jesus, the first provincial to hail from Mindanao.

In his article “Divine Timing,” Salva makes parallelisms between the election of the Jesuit Pope Francis and that of Father Moreno, which happened around the same time last year.

“God has brought to the center of power somebody (Pope Francis) from the edge of the world to sort through the tough challenges [that] the Church has faced in the recent years,” writes Salva.

“To move forward, the Society of Jesus in the Philippines has to focus on the edge of the country, and the best person to lead in that charge is a Jesuit born and raised in the region still mired in the fringes.”

The article also states that the solution to the Church’s dilemmas in general is “for the Church to stop its navel-gazing, go out and be one with those in the fringes.”

Salva’s piece is part of the recently published coffee-table book, “Jesuits in Mindanao: The Mission” (Media Wise Communications, Inc., 2013, 292 pages), which provides a historical outline of the Jesuit missions in Mindanao and profiles institutions and most noteworthy missionaries who have worked in the region.

Divided into three chapters—Opening of Mindanao (to the West), Jesuit Education in Mindanao and the Mindanao Missions—“Jesuits in Mindanao” also highlights important archival photos and ancients maps, such as the Murillo Map, which is considered to be the “mother of all Philippine maps.”

In the opening article “Cross and the Crescent,” provincial archivist Fr. Jose Arcilla, SJ, summarizes the story of the Jesuits in Mindanao from 1512 to 1898.

He tells the story of a soldier who walked into a forest and was attacked by a huge monkey. Although the soldier escaped, he died a few days later.

“This was the kind of lore that showed how primitive southwestern Mindanao was in the early years of colonization of the Philippines,” writes Father Arcilla.

He clarifies that Christianity was introduced in Mindanao by a Portuguese, not the Spaniards, in 1531. Francisco de Castro had come from the Moluccas and was presumably a priest since he was recorded to have baptized Datu Elian of Butuan and his people. 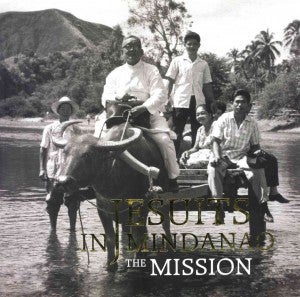 A timeline dubbed  “Events in the History of the Jesuits in the Philippines” ends the first chapter. It starts in 1569 and stops at the installation of the first Jesuit Pope in history in 2013.

Fr. Jose Ramon Villarin, SJ, former president of Xavier University, is quoted in this chapter, saying “education work is only a layer of the Jesuits’ mission in Mindanao.”

“There are many challenges that face us,” adds Father Villarin, “but we are undaunted. We know the Ateneos to be more than just schools.”

The last chapter, “Jesuits in Mindanao,” is about recent Jesuit missions, mostly narrated by missionaries of today.

Opening the section is Fr. Noel “Weng” Bava, SJ,’s stirring experience as a priest, recounting how he rides a motorcycle across rocky and muddy roads to reach and celebrate Mass in various locations in Zamboanguita in Bukidnon.

Christian missionary work among the indigenous people of Mindanao is also the heart of the accounts of Fr. Mateo Sanchez, SJ, in “Reaching Out to Lumads.”

Other articles in the section are “Church of the People,” Church at the Grassroots and Working Towards Peace,” and “Culture, Environment and Transformative Education.”

Readers may find other revelations in the book interesting, inspiring even. The blend of formal histories and personal narratives offers an effective survey of the Jesuit presence in Mindanao. A generous number of archival photos complement the articles, although more informative captions would have been more helpful.

Overall, the book is a noteworthy contribution to the history of the Catholic Church in the Philippines and the crucial role her missionaries played in consolidating the islands of the archipelago into one nation and one civilization.