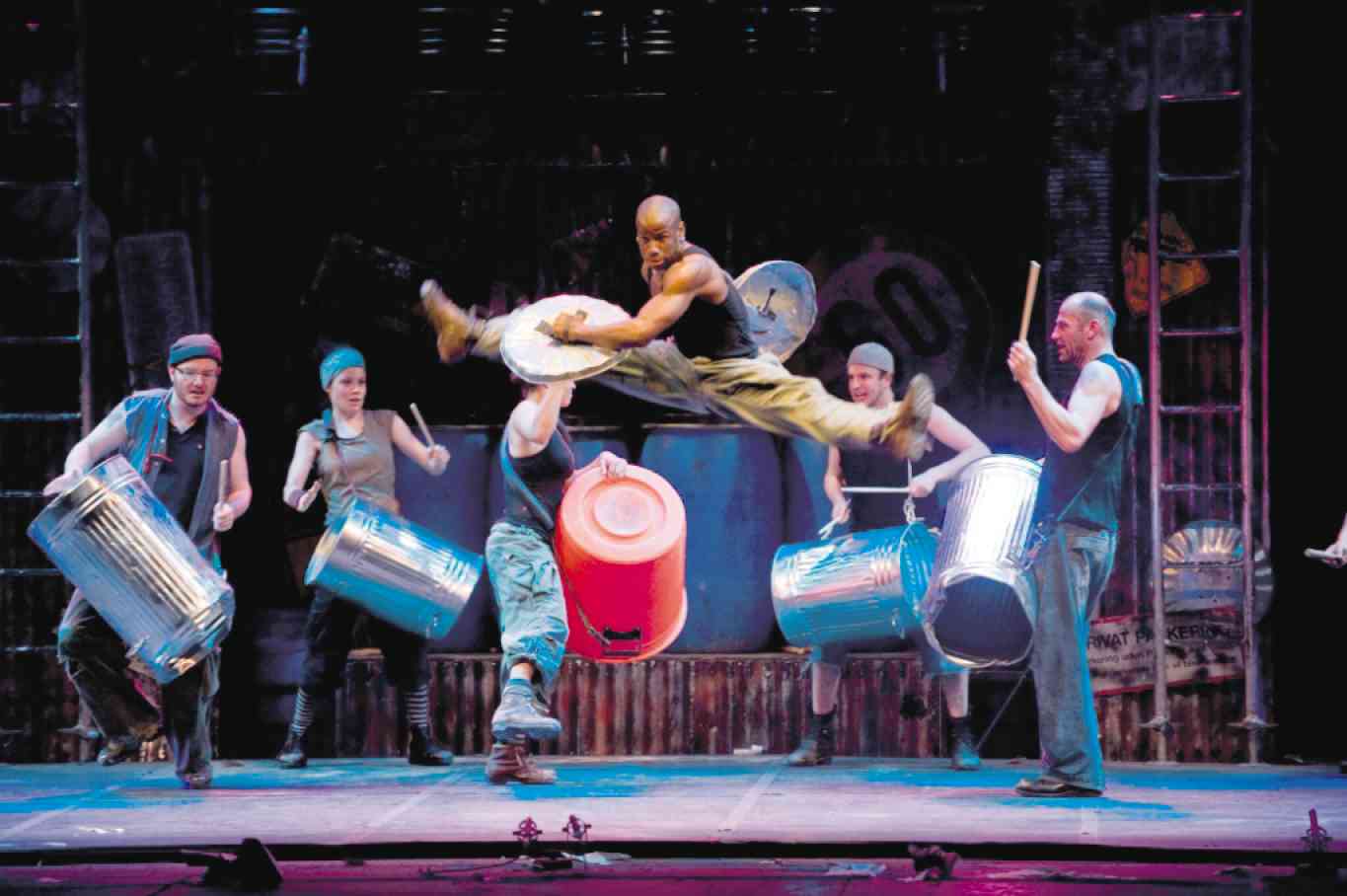 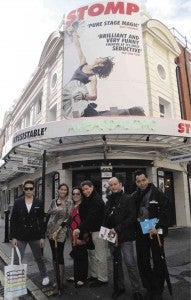 When I was invited to fly to London and watch “Stomp!,” I said to myself, “What’s the noise all about?”

I soon found out après a short 12-hour flight on KLM Royal Dutch Airlines, the fastest way to Europe. (We were pampered by KLM’s renowned service, which included the to-die-for in-flight recipes from Michelin star-rated chef Jonnie Boer of De Librije.)

Our group was hosted perfectly by Lunchbox Theatrical Productions, which billeted us at the gorgeous Kingsway Hall Hotel on Great Queen Street, London Covent Garden.

After a great dinner with our escort, Maria Farrugia, executive producer of Lunchbox, we went directly to watch “Dirty Dancing.”

Next day there was a divine lunch at the très exclusive Ivy Restaurant, hosted by the man himself, très charmant Lunchbox CEO James Cundall, who had just jetted in the night before from Manille.

“‘Stomp’ is one of my favorite shows,” he said. “It’s so cleverly done with incredible choreography. It’s the kind of show you can watch and enjoy with anyone, from the age of 8-80.”

Cundall then escorted us to Ambassadors Theater on West End.

We were completely mesmerized by the show. “Stomp!” won an Olivier award and has been performed all over the world, including at the Oscars, dahlings.

At every end of each segment, the whole theater was screaming, whistling and applauding.

Created by Luke Cresswell and Steve McNicholas, the Broadway and West End phenomenon makes us aware we are surrounded by interesting sounds which we usually ignore. “Stomp!” will open our ears and make us realize that music surrounds us. 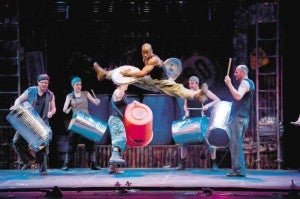 “Stomp!” uses random everyday things as performance instruments, such as lids, buckets and match sticks, to create a show-stopping spectacle. The stage turns into a pulsating, witty and utterly awesome theatrical affair.

Each performance is energetic. Drama and humor are combined, leaving the audience breathless.

“Stomp!” will make you tap your feet and bob your head—you cannot resist dancing!

Following its success before world audiences now totaling more than 15 million, “Stomp!” will come to Manila on Oct. 18-23. The production will only be performing eight shows at the CCP, so you guys better not miss it! 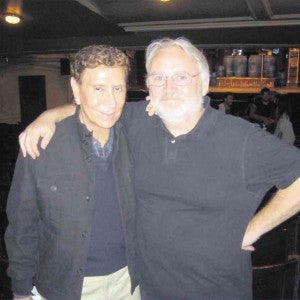 At Ambassador Theater, I met Glynis Henderson, one of the executive producers. I asked her if she travels with the production.

“Do you think you can join the show?”

She answered with a hearty laugh. “Oh no, never!”

The renowned U-Boat is the mega sponsor and official time partner of TRS Cup, no less.

TRS Cup will have more than 12 cars on the grid. 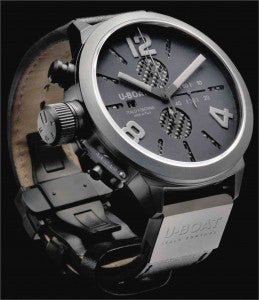 U-Boat, from renowned designer Italo Fontano, started in 2000, and “is a unique collection of handmade bold and stylishly oversized watches that are flawless and original,” said Mike Tuason, palanggas.

Already U-Boat watches have gathered a distinguished list of watch collectors in the country, dahlings. There couldn’t have been a more perfect time for U-Boat to tie up with motor sport, as represented by hard-to-beat brothers JP and Mike Tuason of the in-demand Tuason Racing School, natch!

The three-leg race will be launched tomorrow (Sept. 29) at The Plaza, Resorts World Newport Mall.

Check out the September 2011 issue of the Philippine Tatler. The chi-chi mag celebrates 10 awesome years with a 400-plus-page tour de force, filled with exciting and interesting stories.

Like a scrapbook of sorts, the September issue is filled with fun and candid photos, many of them yet unpublished.

Editor in chief Anton San Diego writes about the “People Behind the Magazine.”

In “Messages,” esteemed luminaries and dignitaries congratulate the Tatler.