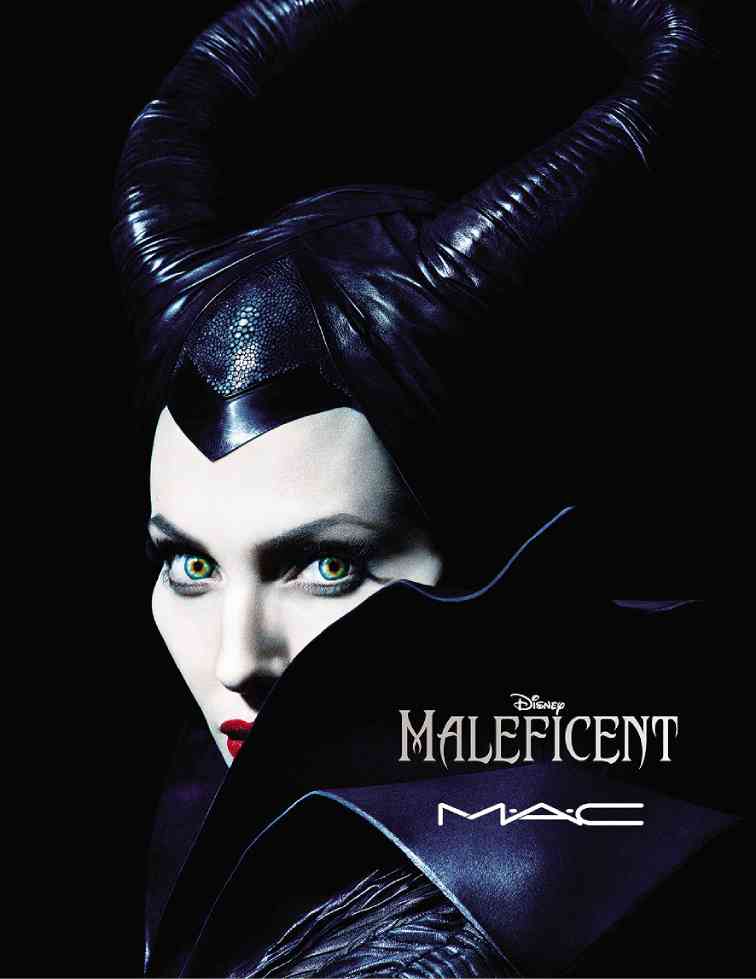 DISNEY’S “Maleficent” now has a makeup collection by MAC.

‘Maleficent’-inspired MAC line can be used day or night

The worst thing that could happen when buying a new line of MAC makeup is to be told at the counter that it’s been sold out. It has happened to me twice, so I vowed not to wait too long when I feel that a newly launched product is worth having.

MAC’s latest collection, inspired by Walt Disney’s dark fantasy-adventure film “Maleficent,” will soon be available in stores. The makeup is not only wearable but can also be used in the day or at night. And now that summer is nearly over, I think this is the perfect time to mix up your color palette.

The collection will be released shortly after the film premieres.

“Maleficent”—a live-action reimagining of the 1959 Disney animated film “Sleeping Beauty”—stars Angelina Jolie as the titular wicked witch from whose perspective the story unfolds.

If you want to watch “Maleficent,” wait until a couple of days so the queues won’t be too long. But don’t let the days go by before you try the makeup—it may be sold out before you know it.

In this interview, Jolie’s personal makeup artist Toni G. and the film’s special-effects makeup artist Baker recall how they brought Maleficent back in a new light with Jolie’s glamorous villain appeal.

Designing everything from the shade of Maleficent’s skin to the hues in her eyes, Toni G. envisioned the character’s new look.

Maleficent is one of the most menacing and unforgettable Disney characters. How did your memories of the original Maleficent influence this reinterpretation?

Maleficent was so magical and scary, yet she had a beauty about her. I would say those three elements are what I wanted her character to achieve.

What elements did you consider in fleshing out her character?

Besides her prosthetics, her eyes were the perfect way to achieve this. I was very inspired by the Labradrite stone with shades of beautiful greens, blues and yellows. I thought using those types of colors in the eyes was a perfect way to make her feel magical. Cristina Patterson painted very detailed contact lenses with these colors, and then the VFX team added a final effect to make Maleficent’s eyes glow when she’s upset.

How did the contributions of costume and special effects (Anna B. Sheppard and Rick Baker) influence your work on the film?

Rick Baker designed the structure of Maleficent’s horns, cheekbones, nose and ears. The amazing artist Arjen Tuiten worked with Rick to apply the pieces for the film. We all worked very closely with Anna for the costumes, as Maleficent’s head wraps needed to fit perfectly around her horns.

You’ve been a longtime collaborator of the film’s star. What was uniquely challenging and exciting about working on “Maleficent”?

It was exciting to see Angie’s transformation through the use of prosthetics. My main concern and challenge was her skin since we were using the prosthetics on her for about four months. I didn’t want her skin to become irritated from the application and removal processes. We opted to use a mix of coconut and argan oil for removal, which worked perfectly and left her skin flawless.

Which is your favorite product from the MAC collection and why? How do women make use of the collection in everyday wear?

Who are your role models?

Rick Baker has been a wonderful guide and friend. I am so lucky to have worked with him on several great projects.

What MAC cosmetics are ideal to use on set?

It varies from job to job. I use everything from the MAC blot powders to the lipsticks to the eye shadows. Two products I always have in my kit are Select Cover Up and Transparent Finishing Powder. In case of a makeup emergency, both work perfectly with standard and special effects makeup.

An Academy Award winner for best makeup and hairstyling for “An American Werewolf in London,” Rick Baker is also renowned for his work on Michael Jackson’s “Thriller”  video, as well as films such as “The Exorcist” and “Dr. Seuss’ How the Grinch Stole Christmas.” He’s most proud of his work on “Harry and the Hendersons.”

What was it like to bring Maleficent back to life?

Everyone is familiar with the look of the original Maleficent. It’s intimidating and hard to bring a cartoon character to life. Therefore, we chose to rethink the look rather than redesign it. Since this title role is played by Angie, I thought the character’s look should reflect mostly her own overall appearance. She had specific ideas about it and I worked with her to bring them to life. For example, it was actually her idea to add prosthetics to the face.

How much time was spent creating Maleficent’s legendary horns?

The horns were created over a period of two months. We did at least six versions of different sculptures and spent a lot of time trying to find the most practical way to get them on and off. We also tried to make them as lightweight as possible.

How many pairs of horns were created?

The horns were very thin and fragile, so we had many replacements for her. We also had different kinds of rigs for mounting them on her head.  Some sets were attached with magnets onto her head. We also had sets that were made for the stunts and were flexible so they wouldn’t break. In the end, we probably made about 50 sets of horns.

Who are your role models?

Which are your favorites among the films and characters you have worked on?

I have fond memories of any film where I was allowed to completely originate the character’s look. Harry from “Harry and the Hendersons” is probably my favorite. I wished I created the Frankenstein monster from the 1931 film. I think it is the most iconic monster look ever created for film that has lived on and resonated universally for generations. The blend of actor and horrific makeup is a masterpiece that I continue to be influenced by and strive for. 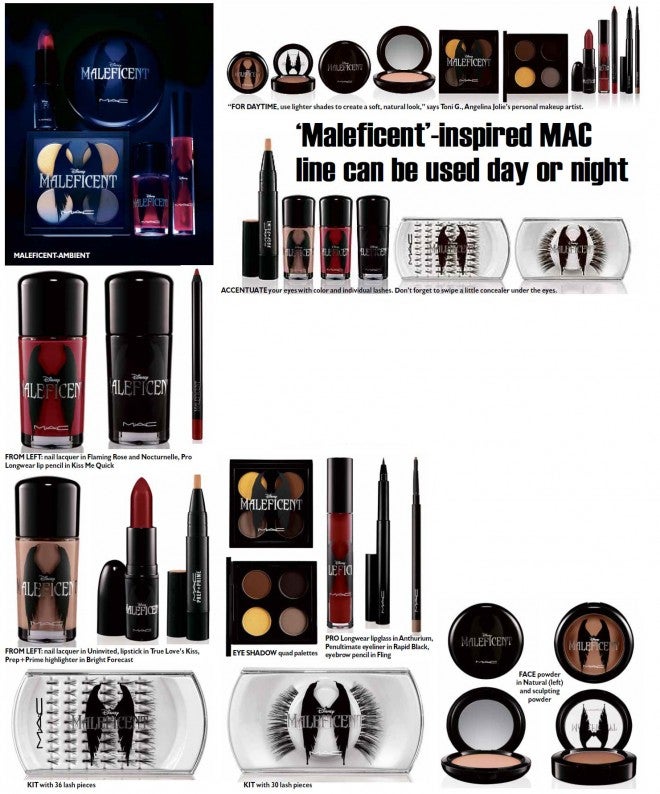