In search of awesome | Inquirer Lifestyle 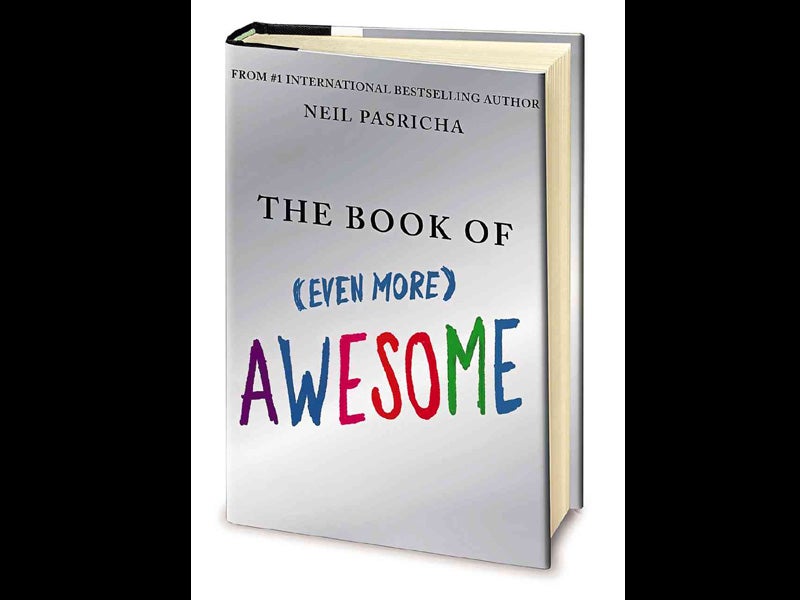 In search of awesome 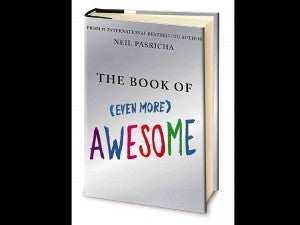 Bad days can be a bummer, but one must always try to find the good in every day. Here are online movements that embody just that.

Rick Merecki, Tim White and Andrew Lees are the guys behind the “Move, Learn, and Eat” videos, which contain coverage from a 44-day tour across 11 countries. The three were commissioned by STA Travel Australia to document different cultures spread out across the globe.

The short films have been hyped by thousands of netizens, with some commenting, “BEST thing I’ve ever seen! Awesome idea. Awesome execution” and “Spectacular, very moving!”

Thirty-year-old human resources manager Neil Pasricha was having a bad day when he came up with the idea of blogging about life’s little pleasures in hopes of reminding himself that despite the bad, the good things in life remain. At the time, his marriage was going downhill and his friend Chris had been battling with major depression. It was June 20, 2008.

Despite the sudden change in perspective, Pasricha previously considered stopping the awesome movement, when a reader had pointed out it would take him until 2012 to complete the targeted 1,000 posts. He was, nevertheless, determined to seek the good every day. 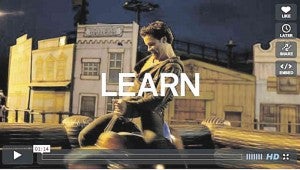 Now, his blog, 1000awesomethings.com, has seen over 376 million hits and has paved the way to a Canadian bestseller: “The Book of Awesome,” a collection of the blog’s best of the best. His website has received three Webby awards and has been acknowledged worldwide by several media outfits including CNN, BBC, and The New Yorker.

Pasricha admits to feeling flattered and overwhelmed by the outstanding response his posts have generated among readers. “Last week a guy wrote to me saying that his young son had forwarded him the site while he was thinking about suicide, and it changed his outlook,” he shares. “The week before, somebody told me he’s a preacher and is using ‘The Book of Awesome’ in all his sermons.”

The Happiness Project is American author and attorney Gretchen Rubin’s efforts to recount her daily adventures in pursuit of happiness. The initiative has been translated into a bestselling book, “The Happiness Project” and blog, www.happiness-project.com. 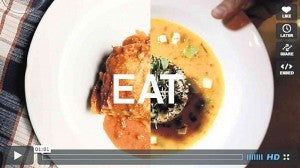 When asked what the project taught her about herself and her relationships with other people, Rubin says, “One of my main resolutions is to ‘Be Gretchen,’ and I have much more self-knowledge than I used to do. I’ve also learned that in my relationships with other people, it’s critically important to remember my resolutions to be tender, light-hearted, and thoughtful.” She adds: “Though it’s easy to know what to do, it’s hard sometimes to do it!”

The Happiness Project has been well-received worldwide. According to Rubin, she gets e-mails every day from people who say they’ve started their own happiness projects.

Rubin identifies three things she’d like people to take away from her happiness movement: You can build a happy life only on the foundation of your own nature. It is possible to be happier. The only person you can change is yourself–but when you change, a relationship has to change, too.