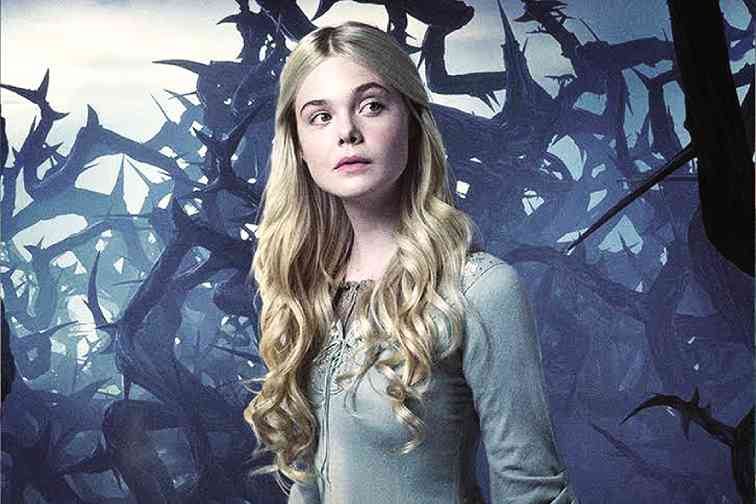 Elle Fanning was thrilled while discussing with filmmakers the role of Aurora in Disney’s “Maleficent.” The 16-year-old actress felt it was a dream come true to portray a Disney princess.

“I think from the moment of putting on her first outfit, getting the hair and everything, it’s been really special to get to play such an iconic character,” she said.

Although most people knew Aurora as “Sleeping Beauty” in Disney’s original animated film, Fanning revealed that, in “Maleficent,” audiences will discover more about her character. “You get to see her expressing her emotions. I love how she’s free-spirited, and since she has been kept away from normal life, she’s very open to things. That’s what makes her likable and charming,” Fanning said.

The actress said she portrayed the fairytale character with the thought of doing justice to Aurora’s persona. “Before we started filming, I watched the animated version again, just to see if I could pick up any of her mannerisms while she’s in the forest, and when she brought those little princess elements. I wanted to make her a real person, not just an animated character,” said Fanning.

“The pixies pretend to be Aurora’s aunts. You see them both as normal people and as tiny pixies that fly around. In human form, when they have to take care of the baby Aurora, they have to be like peasant women, which I don’t think they enjoy very much. They prefer their wings and their funny costumes. They are so funny and amazing in the movie. All three of them bring a lot of humor to it, which is necessary,” Fanning recalled.

The opportunity to work with Angelina Jolie was exciting for the teenaged Fanning.

“I remember meeting her for the first time in London. I had never met her before, and she gave me a big hug. She said we were just going to have fun together. And we did have a lot of fun. It’s been great,” Fanning related.

Working with Robert Stromberg on his directorial debut was also a positive experience for Fanning. Stromberg allowed her to express her opinions and add any input that she wanted.

“He also made sure that everyone was comfortable with each other, so when you go into filming, you can just be your character and feel the relationship that you have on screen with someone else,” Fanning pointed out.

She said she is excited as well for audiences to see the film: “There’s something for everyone here in a way … for boys, girls and adults. The movie has different emotions wrapped up into it that when you come out of the theater you will be laughing and crying.”

She added: “Also, it’s amazing because Robert Stromberg created the most magnificent sets.”

“Maleficent” is now showing in theaters across the Philippines.