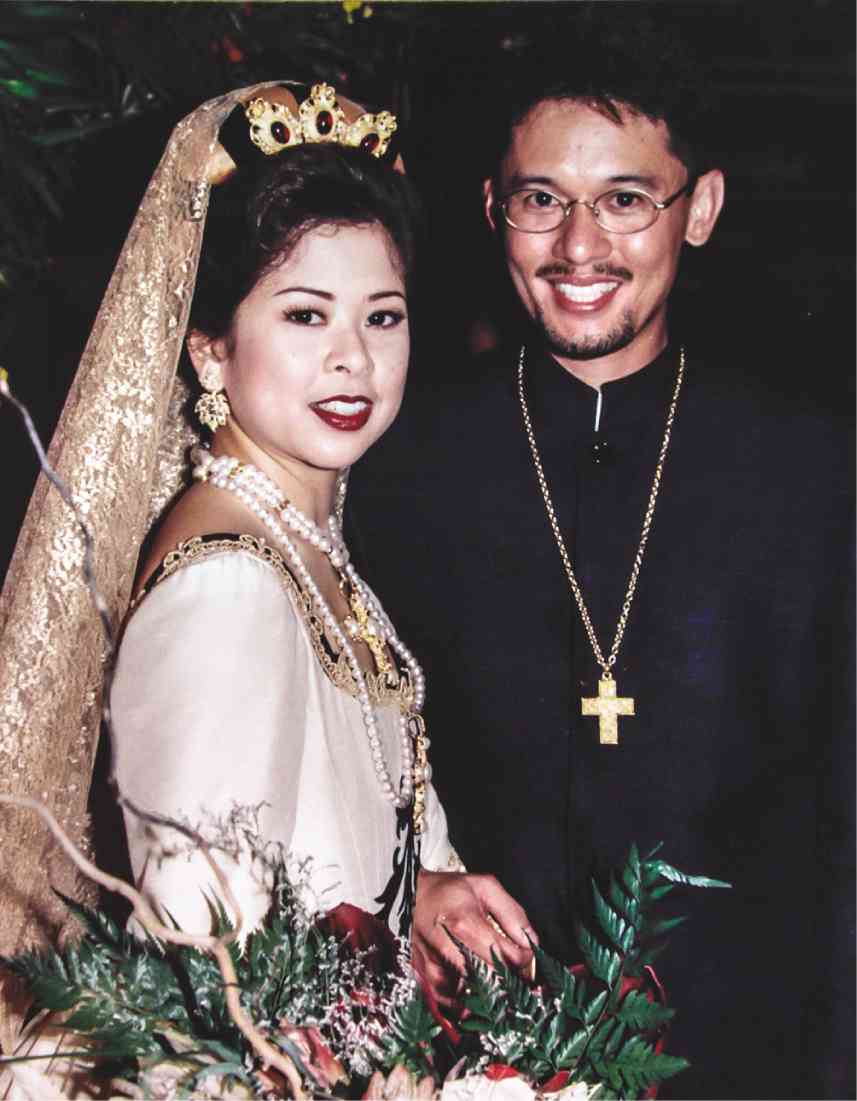 To mark 20 years of “love and life,” Dennis and Tessa Valdes are building 20 homes for 20 families rendered homeless by last year’s Supertyphoon “Yolanda.”

On Tuesday, the couple will celebrate their 20th wedding anniversary with a thanksgiving Mass and renewal of vows at the Santuario de San Antonio, to be followed by fun, games, chow, booze and laughter at the Manila Polo Club.

In lieu of gifts, however, Tessa wants friends and family to make a donation to the Assumption High School 1981 Foundation that will administer the project “20 Homes for 20 Families to Mark 20 Years.”

Tessa’s brother-in-law Philip Romualdez is already working with some nongovernment organizations in building houses for Yolanda survivors in a flood-free, elevated area in Tacloban City.

“The land has already been acquired so there is no further (expense) for that,” she said.

Tessa said she envisions 20 homes built with “typhoon-rated materials” that have a strong chance of withstanding another super-typhoon, just in case.

Philip, she added, is already in touch with a Malaysia-based supplier that would provide the materials. Each house costs P80,000 to construct, Tessa said.

This means Tessa needs to collect P1.6 million to fund the project. She is confident that guests would be generous enough to cover the total, adding that “Dennis will cover the rest if it’s short.”

Tessa has promised that those invited to her anniversary party will be well-compensated with “loot bags” provided by corporate sponsors and other well-meaning volunteers.

“These people are giving (their products) to me as a gift. It may be a little showy but that’s so me, I’m always out of the ordinary and (giving away) is my way of expressing (gratitude for all blessings),” she explained.

Dennis and Tessa’s wedding in 1994 was talked about for weeks after because of its unique medieval motif that preceded this year’s “Game of Thrones” mania by more than 15 years.

Tessa recalled that Dennis originally wanted a tamer Filipiniana theme but she stuck to her guns and insisted on medieval.

“It’s so fitting that 20 years later, ‘Game of Thones’ is the top-grossing TV series and the season-ender airs on the day before our (anniversary),” she noted.

Talk about throwback, Tessa said many of those in the original entourage would wear the same outfits they wore 20 years ago.

And remember the Afghan hound that a prepubescent Bea Camacho paraded during the bridal march then?

This time, Tessa will borrow two Siberian huskies from a renowned champion breeder to go with the “GoT” theme. There will also be two horses that will escort the bridal vehicle to herald her arrival at the Santuario.

“I’ll be arriving in a two-horsepower vehicle,” she jested.