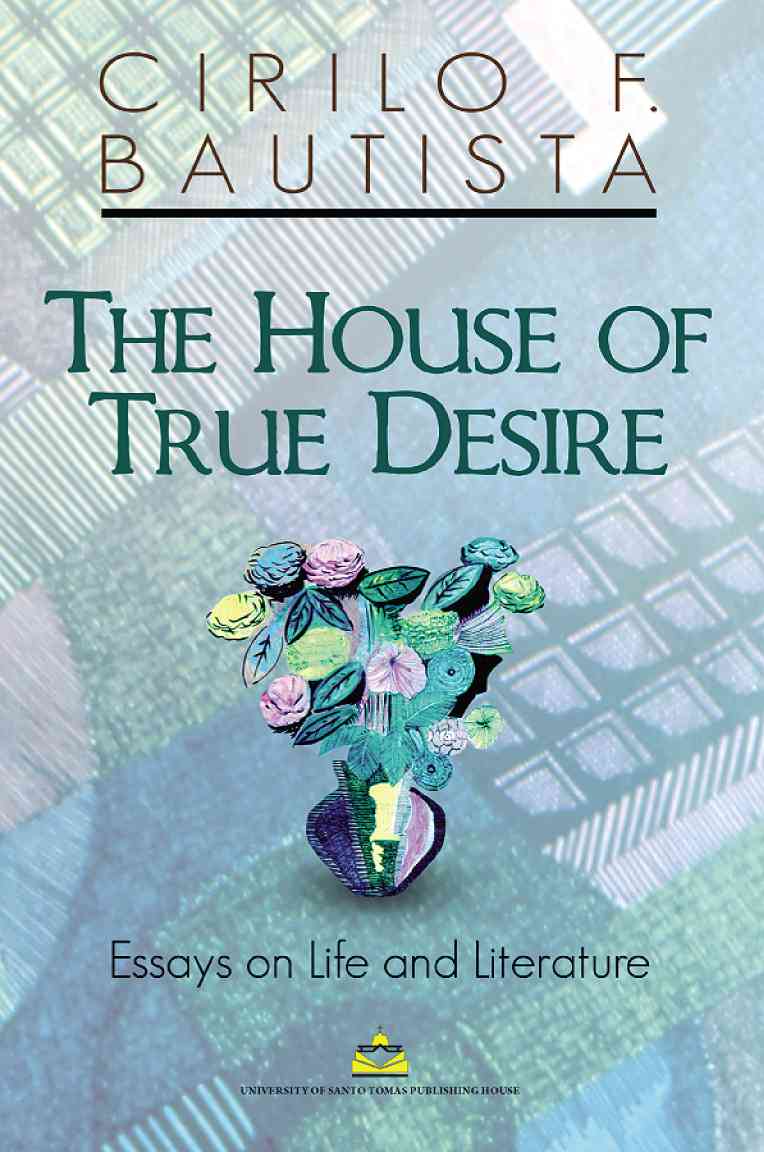 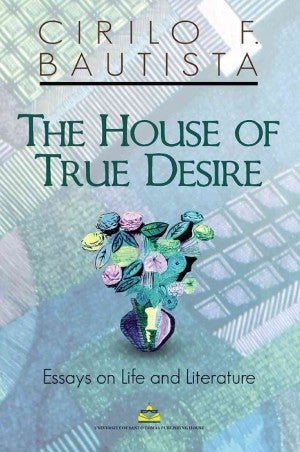 In 2004, USTPH released new National Artist for Literature Cirilio F. Bautista’s novel “Galaw ng Asoge”; and in 2010, his book “The House of True Desire,” a collection of essays from his weekly column “Breaking Signs,” which has been appearing in the Philippine Panorama, the Sunday magazine of Manila Bulletin, for 17 years now.

Ramón Pagayon Santos,  named National Artist for Music, wrote “Laón-Laón,” published in 2012, a study of contemporary issues surrounding the transmission of traditional artistic and cultural practices in Thailand, Indonesia and the Philippines.

The book focuses on change and adaptation in the era of globalization, and the contribution of human resources, institutional agency, and the social environment in determining the evolution of these practices. 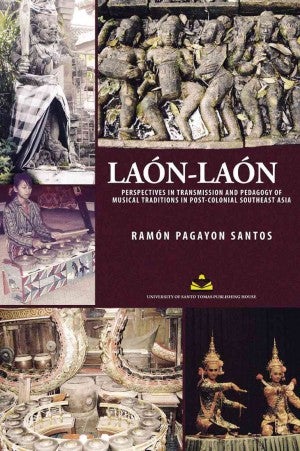 A graduate of the University of the Philippines, with a degree in Music Composition and Conducting, Santos has received degrees from Indiana University and the State University of New York at Buffalo and attended courses at the Internationales Musikinstitut Darmstadt and University of Illinois.

The titles by Bautista and Santos remain in print.

Last year, USTPH was named Publisher of the Year at the 32nd National Book Awards handed out by the Manila Critics Circle and the National Book Development Board.