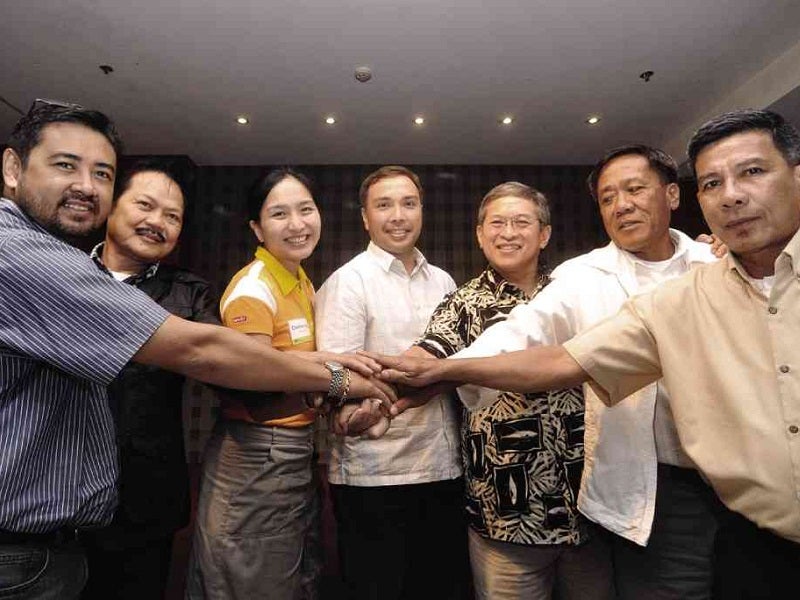 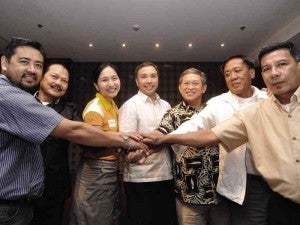 You can do your share to help the environment and offset your carbon emissions each time you travel, by booking your flights via Cebu Pacific (CEB) website. The website will estimate the carbon emissions based on the distance of your flight, and you can opt to donate an amount based on that calculation to CEB’s Bright Skies for Every Juan program.

Now on its third year, Bright Skies for Every Juan is CEB’s  climate adaptation program to fight global warming. It is in partnership with the World Wide Fund for Nature (WWF-Philippines).

Since its launch in 2008, the program has raked up P17 million in donations. While the first three years supported community-based adaptation projects in Sablayan, Mindoro (the closest coastal community to Apo Reef), the next three years will include the Tubbataha Reefs as well.

“Apo Reef is the world’s largest atoll reef next to the Great Barrier Reef,”  Iyog said. “We strongly believe in exerting all possible efforts to protect the reef because of its direct impact to the coastal community of Sablayan,” 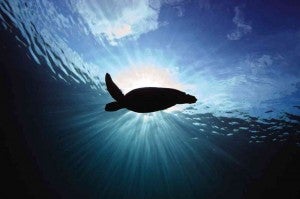 Donating to the Bright Skies for Every Juan on the Web is an option, and so is donating the amount suggested based on the carbon emission estimate. Iyog said passengers may donate as low as P50. The success of the program has encouraged CEB to widen the scope of its beneficiaries to include the Tubbataha Reefs Natural Park and the municipality of Cagayancillo.

The Tubbataha, or “long reef,” was formed from the eruption of undersea volcanoes almost 15 years ago. The reef is a host to over 600 kinds of fish among 396 types of soft and hard coral. It is also the home to eight breeding seabirds, 13 marine mammals, 11 sharks and two sea turtle species.

“Few reefs within the Coral Triangle come close to the biological productivity of Tubbataha. Tubbataha’s fish biomass stands at over 200-tons per square kilometer. Incredibly this is five times greater than the productivity of a typical healthy reef,” said Lory Tan, vice chair and CEO, WWF-Phils. 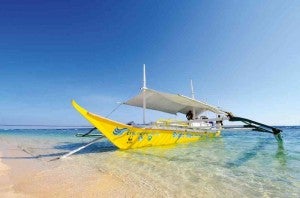 Apo Reef is the largest in Asia. It is a host to almost 200 species of soft and hard coral, 385 species of fish plus undersea giants such as the thresher and hammerhead sharks, manta rays, sperm whales, dolphins and sea turtles.

“The Great Reefs program will give Cebu Pacific passengers more opportunities to make a difference,” said Iyog. “Because of this we will not only be renewing our agreement with WWF for one year but for three more years until 2014.”

The Philippines has one of the world’s most threatened coral reefs. Less than 30 percent are in good condition and a mere one percent, including patches of Apo and Tubbataha Reefs, remains pristine.

“At the end of the day the most crucial decisions lie in our hands,” said Tan. “We have a shared responsibility to minimize our footprint not just when we fly but in whatever we do.”

Book flight online via www.cebupacificair.com and donate to the Bright Skies for Every Juan program.