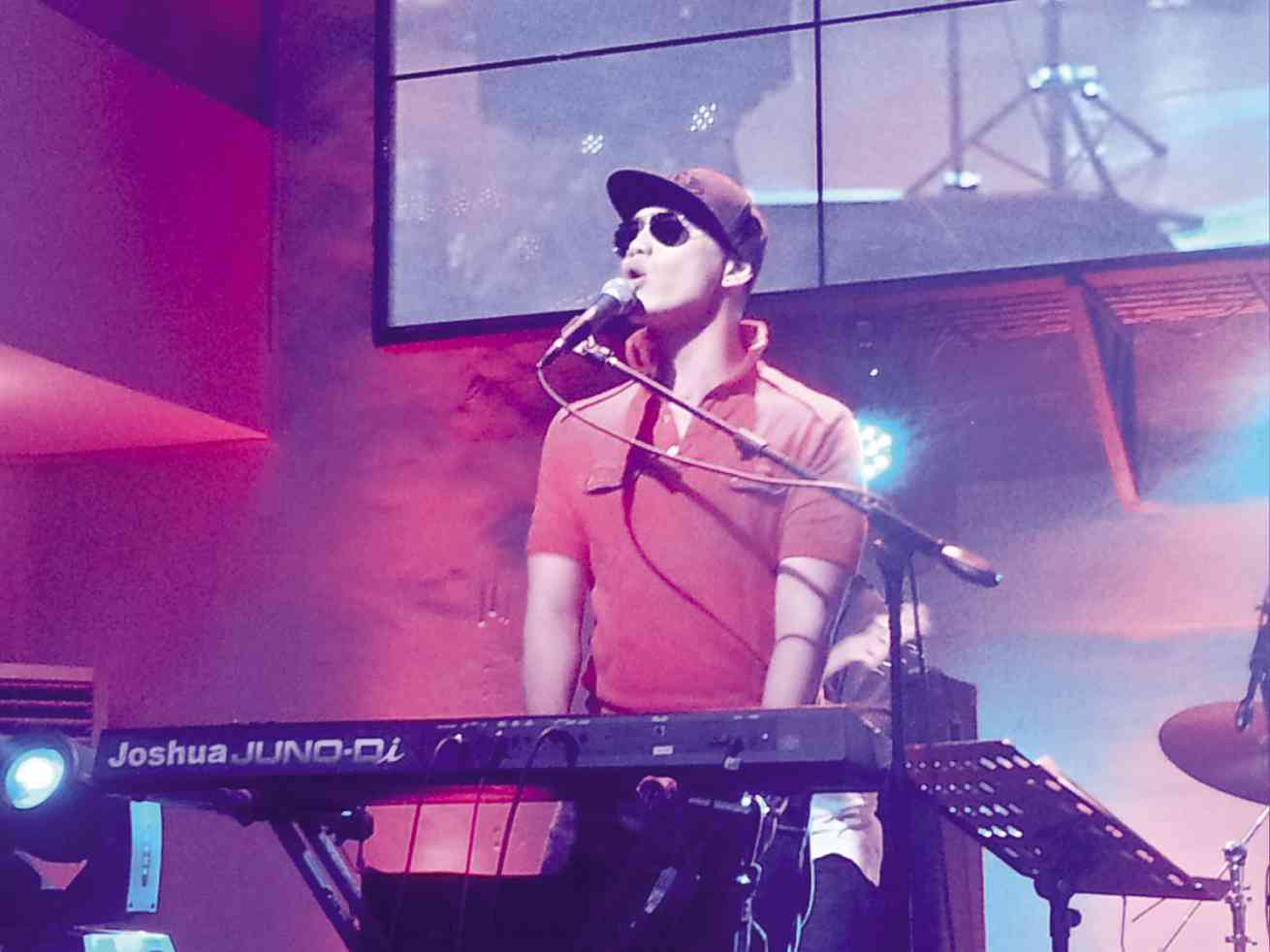 Savoring the last of 10 pieces of fried chicken drumsticks we ordered at the newly opened Kyochon (Upper Ground Level, Building B, SM Megamall), the comparison was inevitable: Is it better than BonChon?

Honestly, we couldn’t distinguish; the chicken served by both brands had a sweet, chewy goodness, although the manager at Kyochon pointed out that they’re not a fast-food restaurant, which means everything is freshly cooked.

But in the two times that we visited, it was obvious that the salads of Kyochon had more variety, the lettuce crispier and evenly cut, and the choice of blueberry or orange as dressing more exciting on the tastebuds.

The kimchi rice with fried egg was another winner, the serving not too big, in fact smaller than a cup.

All items are reasonably priced; our bill amounted to a little over P1,000 for two persons.

We’ve also been here twice, both on a Saturday night, enjoying the sets of Freestyle back-to-back with South Border. In case you catch them, keep an eye on Freestyle keyboardist-vocalist Joshua Desiderio and his low-key but engaging presence. His solo spots in several ballads, including Freestyle originals, highlight his soulful pipes.

But we’re not sure yet if the food at K-Pub is worth checking out; the “meat-all-you-can” packages have a time limit, while the no-limits is still a bit expensive at P899. The San Miguel Pale Pilsen is also a bit steep at P120, and the chicken nuggets we sampled were too greasy.

That left us with enough beer money!

On the other side of BGC’s High Street is Skippy’s Bar & Grill (The Forum, Federacion Drive cor. 7th Ave.; tel. 0949-8889300)—an Australian joint that opened eight months ago but was formally launched only last week.

We’ve been trying to find Skippy’s after learning that it features live gigs with emphasis on blues-rock, and finally located it through a friend on its launch date. (From Forbes Park’s McKinley Road turn left to 5th Ave., right to 26th St., then right to 7th Ave., same building where a new McDonald’s branch is.)

But we hope Skippy’s owners, Aussie Stephen Bird and his Filipino wife Tina, could do something about the club’s acoustics, or the music’s volume—which was too loud that night. We could hardly talk because our companion couldn’t hear us, and the consolation was the Bleu Rascals played really well.

The downpour and flashfloods in Makati last June 26 prevented us from attending “Jammin’ for the Dogs,” a benefit gig at ’70s Bistro.

The show—organized by the online group Save Animals of Love and Light (Save All) led by former journalist Desiree Carlos, featured Joey Ayala, Cooky Chua, Bayang Barrios, among other acts.

Here’s an excerpt eyewitness account of the gig from music freak Joey Salgado:

“Chua’s set included ‘The Nearness of You’ and ‘Wonderful World, while Barrios opened with Popong Landero’s ‘Bayang Malaya.’

“Ayala reunited with Bagong Lumad cohorts Barrios and Onie Badiang for a set sprinkled with anecdotes and factoids about dogs, describing men and canines as ‘co-evolutionary creatures’ for the last 1,500 years.

“Ayala offered a different perspective of his classic love song “Walang Hangang Paalam,” which he dedicated to “all the old dogs,” including his 13-year old canine companion Max. He closed his set with “Karaniwang Tao,” playfully revising the chorus with “karaniwang aso.”

“Before leaving the stage, Ayala made a plea to “save the dogs, save the animals, and save the artists, the original Filipino mongrels.”