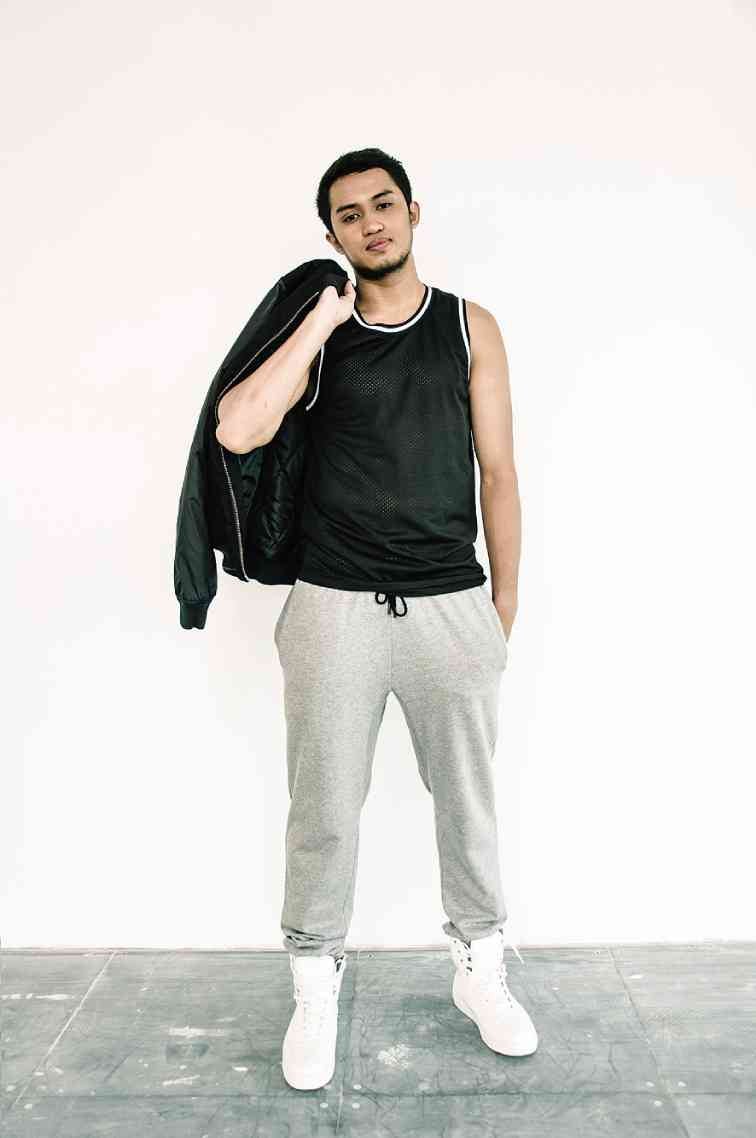 Despite facing a whirlwind of adversities over the past year—mainly the NCAA controversy and the loss against the Green Archers in the most recent FilOil tournament—San Beda Red Lions player Ryusei Koga is staying positive and is determined as ever to improve as a person, student and athlete.

A former Red Cub player from San Beda Alabang during his high school days, the shooting guard was a gifted all-around athlete, even joining the volleyball club before eventually making the varsity basketball team.

His tenure as a Red Cub ended after graduating high school, but his allegiance to his alma matter stayed true as Koga decided to try out for the Red Lions in San Beda College in Mendiola, despite being offered a chance to play for other schools with his former high school teammates.

As a full-fledged Red Lion, Ryusei Koga has been instrumental in helping the team enjoy four consecutive trophy-laden years.

After all the trials and tribulations he has faced in the past year, Koga is determined to put the past behind him, learn from his mistakes and improve as a player, as well as to realize his position as one of the long-serving veterans of the team. He is ready to take on the role of leader and role model for the up-and-coming rookies.

A versatile player, who is able to operate either as a point guard or shooting guard, Koga also puts significant emphasis on improving his defensive contributions to the team.

Despite San Beda’s recent loss to UAAP champion La Salle in the FilOil tournament, Koga has turned disappointment into a learning experience that will mold him into a better player in the new NCAA season.

Although he still has another year in college and in the NCAA, Koga, asked about his postcollegiate basketball plans, admits to having ambitions of one day playing in the Philippine Basketball Association (PBA), just like his former teammate Anjo Caram, who has joined the Meralco Bolts.