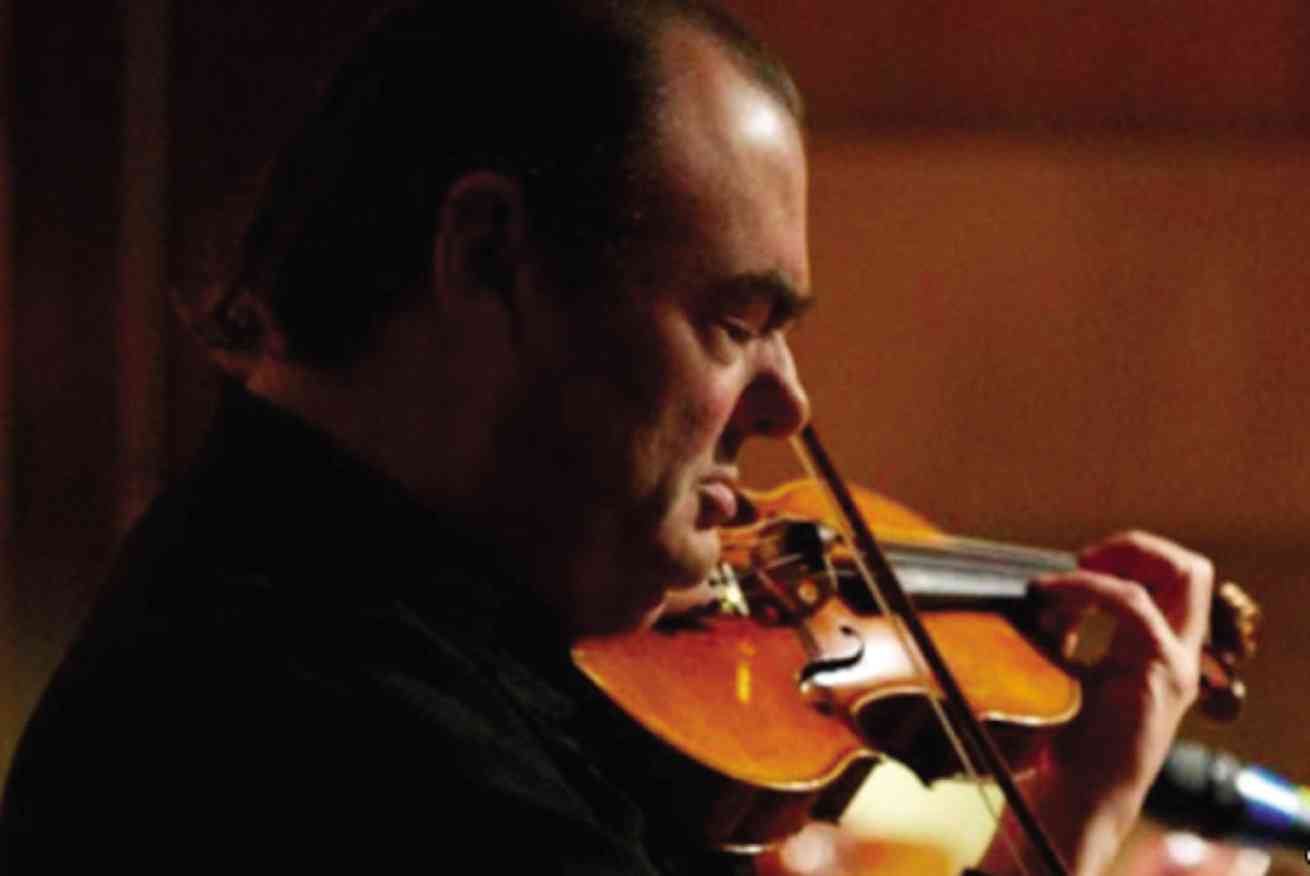 The human body is bisexual

Your mantra for the week:
“It is so wonderful to be alive and well.”

To readers asking what I lecture about, this should give you an idea. My organization is called the Temple of Prayer, Peace and Prosperity (TOPPP). It is spiritual in nature but is not a religion. The “temple” here is not a physical structure like a Buddhist temple or a Chinese temple; it is something which you find in between the two sides of your head—your temples.

The sequence of prayer, peace and prosperity is a process—through prayer you find peace, and from peace comes one’s prosperity. Even as many people believe that what I teach is how to attract money because of the word “prosperity,” this is not entirely the case (though it’s a part of it).

True prosperity doesn’t just mean money. True prosperity covers all areas of one’s life: health, wealth, relationships and success. All have to be in order for one to enjoy what I refer to as prosperity.

I personally feel the most important consideration should be one’s health and not money; wealth is useless when one is terminally sick.

I remember when my father suffered a stroke and I asked him what he would be willing to give up to regain his health. He answered, “All the money I have,” which, for a Pangasinense, is a mouthful.

I have made a checklist of what indicates wholeness and health:

1. Keeping your ideal weight—how much importance you can give to maintain your well-being, while remembering that when you’re overweight, you overtax your physical body with unpleasant consequences.

2. No fatigue. Fatigue is an alien word to one who is healthy. You may get tired but you are never fatigued.

3. A good appetite. This is an indication of your state of health. This means you get hungry but you don’t overeat or overwork your digestive system, not to mention the effect it has on other parts of your body.

4. Going to sleep easily and waking up refreshed. People who find it difficult to sleep means they do not trust life to bring them their heart’s desires and, thus, they never awaken refreshed.

5. A good memory. Today there are ways and means of preventing Alzheimer’s disease; the most effective approach is to live in the now. People who lose their memories usually live in the past, thus easily forgetting what is happening at present.

6. Precision in thought and action. This can be done through mental and physical exercises. Physical exercise improves circulation and contributes to one’s precision in action. As far as thinking is concerned, learning something new keeps you more alert and awake at all times. Some senior citizens suggest playing chess or mahjong to keep alert.

7. Honesty. This may sound like it has nothing to do with health, but surely it has something to do with wholeness. A whole and honest person will always find himself doing the right thing—no cheating, no under-the-table transactions, etc.

8. Being loving. This takes care of all relationships. Being loving means constantly doing the kind thing. As the cliché goes, when you don’t know what to do, do the kind thing, which does not only bring emotional blessings but also all forms of good, including the material kind.

9. A sense of humor, or the capacity to laugh at oneself. When you live in a higher level of consciousness, you will discover that you are the funniest person in the world with all your weaknesses and idiosyncrasies.

10. Gratefulness. A healthy person is grateful for everything that happens in his life: the good, for these are his blessings; and the not-so-good, because this means his negative karma has just been settled and his life is now open to new miracles. To the grateful person, gratitude is the greatest gift one can receive from the Universe. Even the scriptures say, “In everything, give thanks.”
For further information, you may text the TOPPP at 09209164842 or simply read my books—“A Miracle Awaits You,” “I Am a Winner” and “Soul Spa.”

Bong Daza, who has not been seen in the social circuit for a while, has recently announced on Facebook that he is gay. A lot of reactions said it had to be a joke, although a close friend of Gloria Diaz commented that after being married to Gloria, one can easily turn gay.

Other comments were more sympathetic. Rony Rogoff wrote: “Dear Bong, after all the women I’ve known in my life, I’m beginning to believe homosexuality is a good idea.”

I wonder why there is such a big fuss about turning gay. Many people are turning gay and there are just as many going straight—to the point. Kidding aside, a well-known personality was once truly gay, but got married, separated and is now totally straight with one girlfriend after the other. Another goes on a seven-year cycle of male and female partners alternatively. Also, many couples nowadays have love affairs with persons of the same gender. That is the reason “My Husband’s Lover” was such a big hit.

The human body is basically bisexual. It is made up of two aspects—the Yin (the female and receptive) and the Yang (the male and creative). The receptive and creative aspects are constantly at work. Sometimes the creative is dominant, at other times the receptive takes over. The only reason many people do not experiment is because of their religious background and other cultural prejudices.

Forty years ago, I had already said that in the Aquarian age, gender differences would no longer be an issue in romantic relationships. You will simply be with the person you love and who truly loves you in return. What wrong with that?

I remember that, in 2012, when the world was supposed to end on December 21st, a cousin of mine kept calling me starting in November of that year about the end of the world, desperately asking me what she must do.

I asked her whether she sincerely believed that the world was going to end on that date, and she emphatically said yes. So, I recommended that she transfer all her material possessions to me. She never called again.

I wonder whether Raul Sunico and the people at the Cultural Center of the Philippines know that, at one time, former first lady Imelda Marcos was quoted as saying, “The Philippine Cultural Center is the suppository of Philippine culture.” Those were the days when Mrs. Marcos would often talk about the melting suppositories of Mrs. Mariquit Lopez during their political campaigns.

There is much talk about the 2016 election as early as now. A group has started a movement calling for a team-up of Grace Poe and Kiko Pangilinan—a Poe-Kiko tandem. Imagine people cheering, “Poe-Kiko!”

A resident of a gated Makati village, late in her life, is now choosing her friends based on how much money they have in the bank. Her favorite choices are: the mother of a high government official, an heiress of a landed family, and the president of a big financial institution. Who can blame her? Why go poor when you can be with the rich who will pick up the tab?

I received a gracious letter from Belen Lovina Ticzon-Martel correcting me about the relationship between her daughter Antonia and stepdaughter Tonette Martel, who I erroneously referred to as stepsisters. They are actually half-sisters. I stand corrected. My sincere apologies.