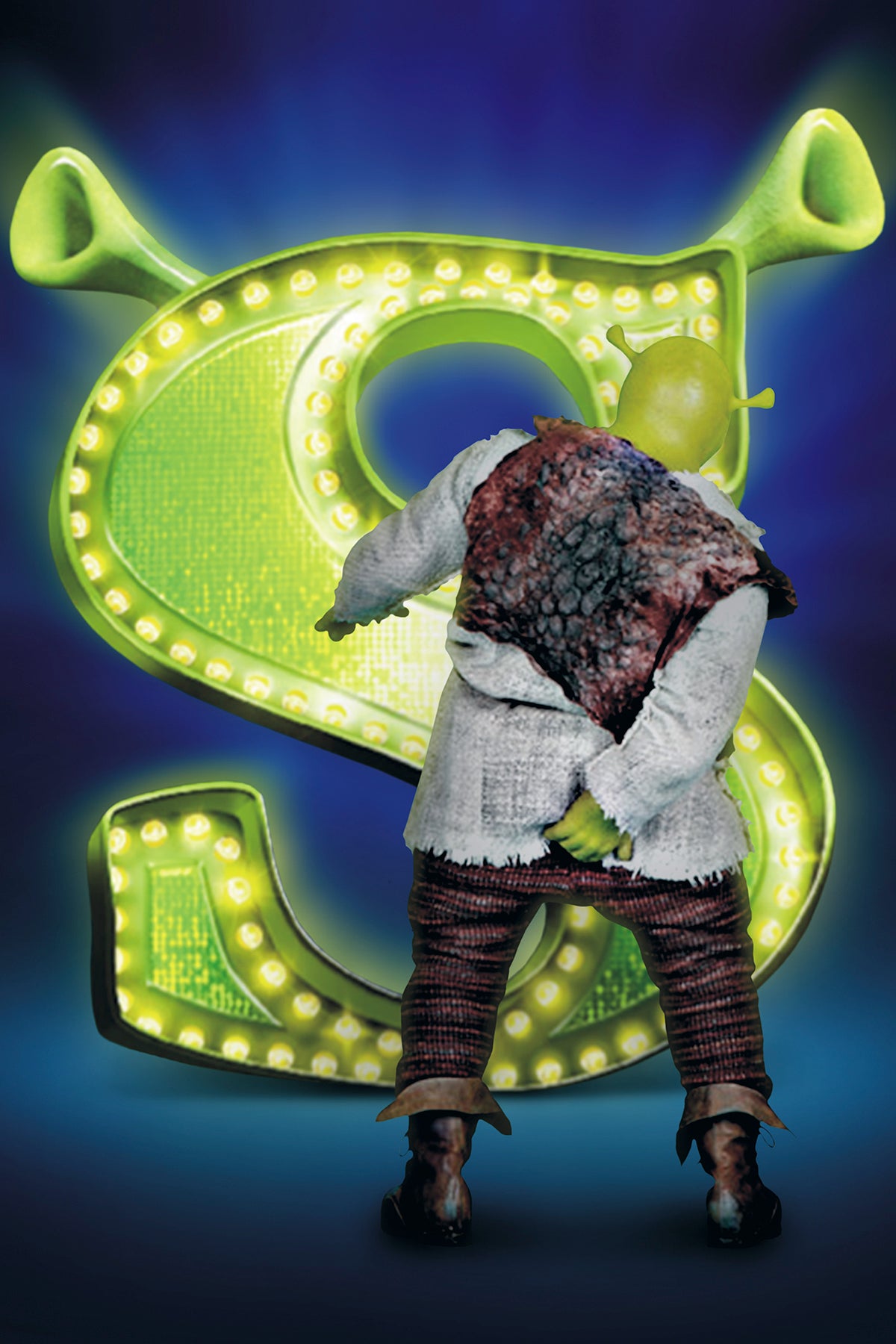 Theater calendar from September to October

Shakespeare’s “Measure for Measure” is presented by Dulaang UP in an English-language production as well as a Filipino one, featuring Ron Capinding&apos;s Filipino adaptation “Hakbang sa Hakbang,” under Alexander Cortez’s direction.

The play, which examines notions of justice, morality, love, power and forgiveness against a backdrop of a city in a steady moral decline, runs until Sept. 7 at the Wilfrido Ma. Guerrero Theater, 2/F, Palma Hall, UP Diliman.

PROJECT Mayheim Productions, an organization of young thespians, mostly from the University of the Philippines, under the tutelage of professional Filipino theater artists, presents its first offering, “Ba-wal: Mga Dulang Bagong Luwal.”

The twinbill production features “Katre” by Christian Tordecillas and “Over My Dead Body” by Christian Dagsil, to be directed by Dulaang UP alumnus Fitz Edward Bitana, who is also the artistic director of Project Mayheim.

PETA’S blockbuster “Rak of Aegis,” a new Pinoy musical-comedy featuring the music of the legendary pop-rock band Aegis, has been extended once again, this time until Sept. 14, at Peta Theater Center, Quezon City.

The cast, led by Isay Alvarez-Seña, Robert Seña, Aicelle Santos and Myke Salomon, has been beefed up with new members such as Arnell Ignacio, OJ Mariano and Kim Molina, along with a mix of seasoned and upcoming theater talents.

“Rak of Aegis” is directed by Peta artistic director Maribel Legarda and written by Liza Magtoto, with musical arrangement and direction by actor-musician Myke Salomon. 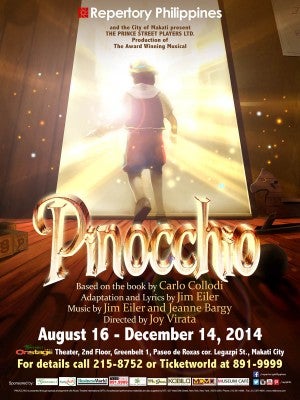 JS PRODUCTIONS Inc., in cooperation with Resorts World Manila, is bringing “Noli Me Tangere: The Opera” to Manila after its American run in New York and Washington D.C.

Written by two Philippine National Artists, composer Felipe de Leon and librettist Guillermo Tolentino, “Noli” will have for its Manila production Sal Malaki as Crisostomo Ibarra and Rachelle Gerodias as Maria Clara, with Ivan Nery and Myramae Meneses as their alternates.

PETA’S ‘FnL,’ a modern reworking of Franciso Baltazar’s “Florante at Laura,” presents an unusual encounter of Balagtas’ language and contemporary Filipino slang like “bekimon” and “jologs.”

“SHREK, The Musical,” with book and lyrics by David Lindsay-Abaire and music by Jeanine Tesori, will play at the Meralco Theater on Sept. 19-Oct. 12 under Bobby Garcia’s direction for his Atlantis Productions.

Based on the story and characters from William Steig’s book “Shrek!” and the Oscar-winning DreamWorks animated film, the Atlantis production stars Rycharde Everley as Shrek, Shiela Valderrama-Martinez as Princess Fiona, Nyoy Volante as Donkey, Jett Pangan as Lord Farquaad, Nel Gomez as Pinocchio and Carla Guevara-Laforteza as Dragon.

Tickets are now on sale at TicketWorld 8919999 or www.ticketworld.com.ph

The translation is by the late National Artist Rolando Tinio. Chris Millado directs.

“Ang Huling Lagda ni Apolinario Mabini” chronicles the last days of Mabini’s exile in Guam and explores the conditions which spurred him to return to his homeland.

RED TURNIP Theater’s production of Mike Bartlett’s “Cock,” which had a blockbuster run early this year, returns for one weekend only on Oct. 3-5 at Whitespace, Chino Roces Avenue Exit, Makati City.