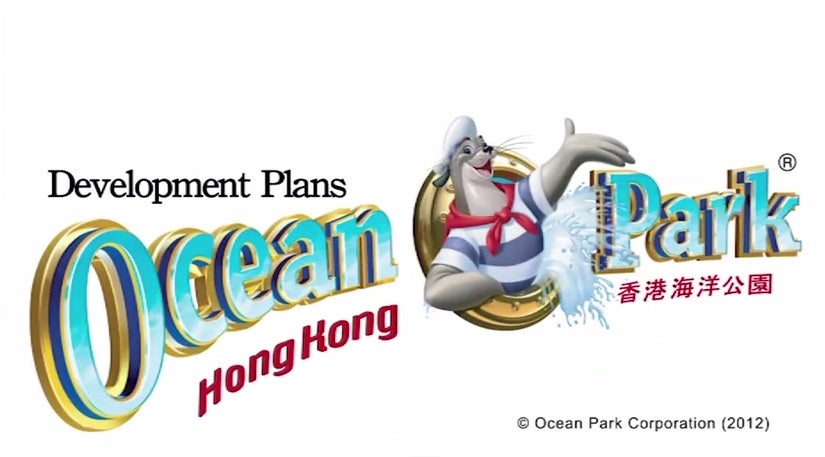 “We are delighted to introduce our Halloween attractions to Filipino travelers, especially to those already making plans to visit the vibrant city of Hong Kong in October, as we hope to give our Filipino friends a memorable theme park experience through our stellar Halloween attractions,” said Tom Mehrmann, chief executive of Ocean Park.

Ocean Park executives flew to the Philippines recently to unveil the amusement park’s Halloween attractions and development plans. They were dressed in Halloween costumes at the luncheon they hosted.

The H14 by Modern Education, a reservation-only attraction, is the ultimate haunted attraction offered by the amusement park.

“You tell us what you’re afraid of the most and we customize that fear and you can bring up to five of your friends in case you don’t want to do it alone,” said Mehrmann.

It will be a 15-minute journey of “intensive thrills and spine-tingling scares.” Because it might be too scary, the attraction is only offered to persons 16 years old and above.

Too scared? Mehrmann said a “safe word” would be set and once it gets too scary for the guest all they have to do is say the escape signal and they would be taken out by the staff.

Ocean Park will also offer other Halloween attractions for all ages.

In the Doraemon-themed Party at the Whiskers Harbor, guests will be able to visit the Doraemon House of Gadgets featuring his favorite gadgets.

There will also be Rigor Mortis Live and Horror-wood Studios to boost the horrifying atmosphere. The Halloween attractions will run from September 13 to October 31.

Ocean Park also bared its development plans up to 2017. Mehrmann said that Adventures in Australia, which will display koalas and other animals from South Australia, will be opened in March 2015. A subway line set to make travel to and from the city convenient for guests, is set to open in 2016.

It will also launch its own hotel, the Ocean Hotel, in 2017.

Guests on the theme park can also enjoy up to 15 percent discount on Enchanted Kingdom and 20 other parks worldwide.