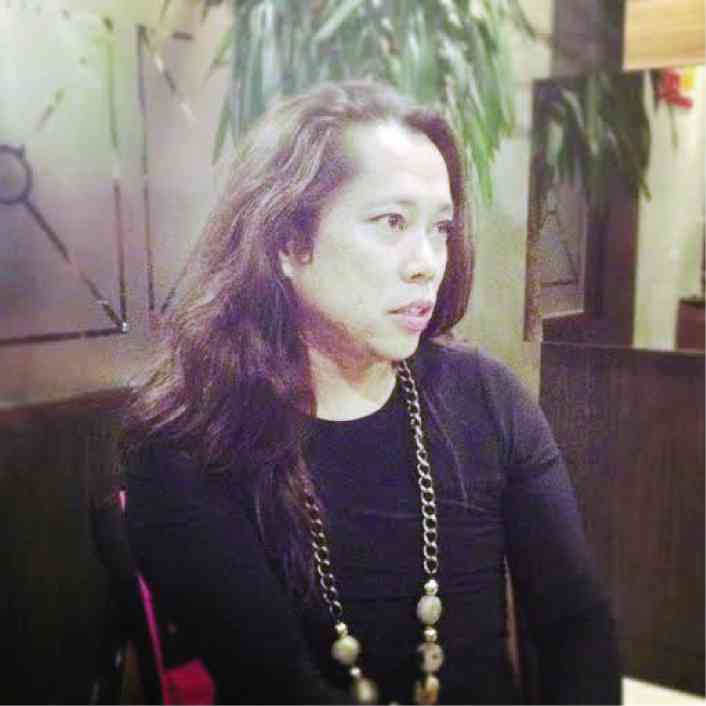 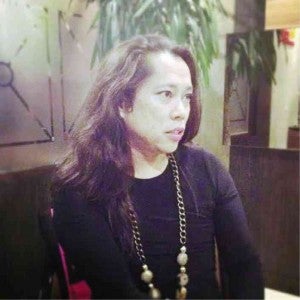 I watch plays to feel special. Each time, there’s only so many of us in that one room and this one performance is once in a lifetime—no, once in all of history, never to be repeated in exactly the same way ever again.

I watch plays because of: Peta, Tanghalang Pilipino, Dulaang UP, UP Repertory, Tanghalang Ateneo, Repertory Philippines, Bit by Bit, Red Turnip and more.

I watch plays because I like to pay good money for great storytelling. And lastly I watch plays because, every now and then, I need to be reminded that there is still soul left in this blighted country and its obscene poverty and equally obscene wealth, that artistry thrives in spite of everything, and that no matter how depressing the story or hopeless the narrative gets, a work of surpassing beauty is hope itself.