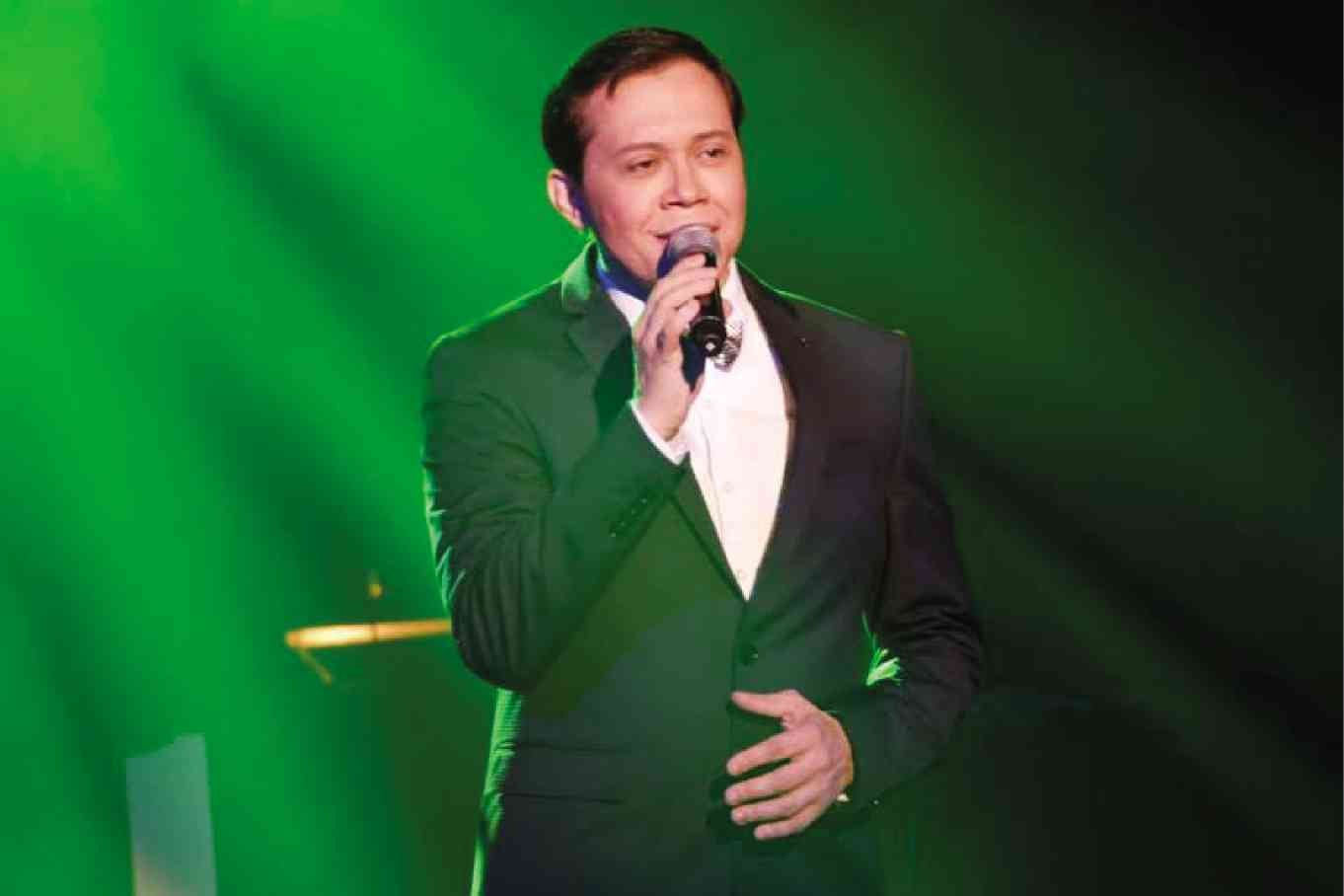 revelaMICHAELWilliams: “I’mjust gonna be honest and straightforward. tions. I am... 51,” to cheers from the crowd. GIRLIE RODIS

Michael Williams: Life is a cabaret

In the event Michael Williams decides to retire from acting, he can open a jazz club and take to the stage every night, seven days a week, singing Stephen Sondheim and Richard Rodgers, telling anecdotes from his colorful career, and engaging his male staff in flirtatious banter.

He’d be very, very good at it, to judge from his Triple Threats concert at the CCP Little Theater, dubbed “Never Felt Better,” last Sept. 18.

Those who made it to the show in spite of the sudden deluge and resulting traffic jams brought about by the beginnings of Typhoon “Mario” were rewarded with an entrancingly warm, intimate atmosphere inside the theater—the combined triumph of Roselyn Perez’s unflashy direction, Inday Echevarria’s spare accompaniments, John Batalla’s lights and Williams’ undeniable knack for going solo.

“I’m just gonna be honest and straightforward. I am… 51,” Williams said at the beginning of the concert, to the audience’s knowing laughter. “You’re not too eager to please people, and there’s an ability to zero in on things that are important.”

There couldn’t have been a more truthful introduction.

“Never Felt Better” had the bearings of a heart-to-heart chat, its star navigating the tricky shifts between candid and solemn, deadpan humor and sincere storytelling, with the ease of a cabaret star. In the dimmed theater, it was as if all that space had been eliminated, and Williams was right in front of us, doling out precious bits and pieces of him for our perusal.

One suspects it had a lot to do with his voice—a considerably high-range, deceptively lightweight instrument that seems like the property of someone barely out of puberty. But it’s precisely this characteristic that makes Williams a master of the art of speech-level singing—his lyrics granted added weight and his phrasing more insightful.

Thus, his rendition of “Stars” from “Les Miserables” might not have had that rip-roaring operatic quality so often attached to it, but it was a breathtaking fleshing-out of the song as one man’s declaration to heaven to pursue justice at all cost.

In Williams’ hands, other Broadway anthems like the two other songs in his thrilling “Les Mis” medley, “Bring Him Home” and “Empty Chairs at Empty Tables,” as well as “The Impossible Dream”—an aria from “Man of La Mancha” that has transcended time, place and vocal prowess to achieve songbook immortality—ceased to be mere character songs. They became prayers, pleas, revelations.

The intimacy of the evening was also largely because of Echevarria, musical director and pianist, who stripped down most of the numbers to bare-bones accompaniment. Sung by Williams then, Sondheim’s “Not a Day Goes By” overwhelmingly resonated with the pain of lost love; and “Marry Me a Little,” a bachelor’s unspoken wish to somehow find that special someone, never sounded more sincere.

Rolando Tinio’s Filipino translation of “If Ever I Would Leave You” from “Camelot,” now rendered as “Paano Ba Lilisan,” invoked images of native pastoral love with its beautiful poetry. (This was only the second time this version was performed, said Williams.)

Twice that night, Williams also touched on deeply personal ground, singing an amped-up version of “I’ve Grown Accustomed to Her Face” from “My Fair Lady,” in tribute to the late Zenaida Amador whom he considers his mentor; then, in memory of his father, what could only have been a rare male cover of “Something Wonderful” from “The King and I.”

But the somberness never lingered, easily countered by William’s brand of humor.

“I tend to say yes to everything, and before I know it, I’m double-booked,” he said, before aptly segueing to “Call Me Irresponsible,” which was originally written for the legendary Judy Garland.

A segment imaginatively set in a nightclub had Williams singing back-to-back renditions of pretty self-explanatory titles: “I Think About Sex” and “The Lies of Handsome Men.” More than landing the laughs, however, this portion of the program offered an illustrative glimpse into the kind of evenings one can expect from Williams—if ever he does choose to immigrate to the land of cabaret.

A farfetched idea, obviously, as the man’s too much of a theater gem. But a livelier concert career would be an acceptable compromise.