The art of being an artist | Inquirer Lifestyle ❮ ❯ 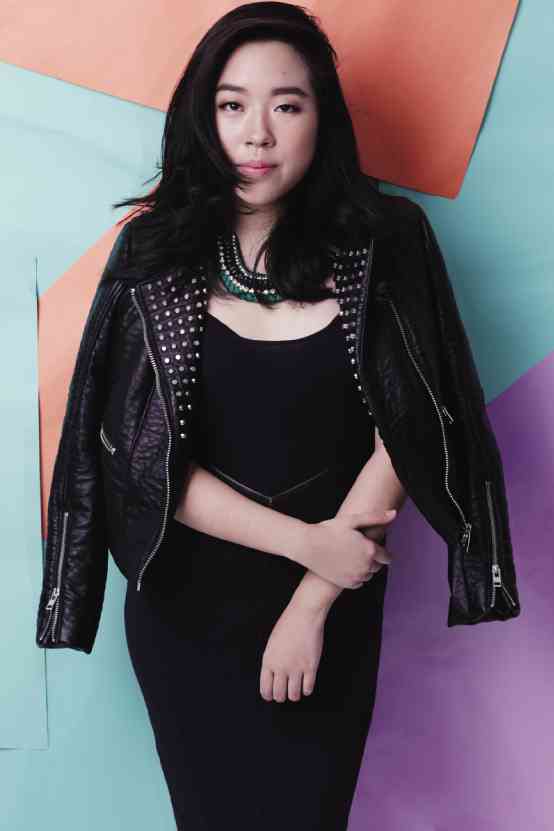 The art of being an artist

Art—one word with three letters and one syllable, yet it means a handful of things to different people. Art can be very subjective, the same way that beauty is in the eye of the beholder. But essentially, if a piece moves you even in the slightest way, that’s enough reason to call it art.

As a Fine Arts student at the University of the Philippines (UP), 21-year-old Janelle Pascual says that if any form of creative expression makes her feel something, she would delightfully consider it art. “I hate to set limits for what art is because it’s this amazing, evolving, all-encompassing thing,” she says.

Yet, gone are the days of Van Gogh, Michelangelo and Vermeer, when classical works of brushstrokes on canvas were gazed at with utter admiration. Today, digital technology has widened the dimensions and interpretations of art and allowed people more creativity in the spirit of experimentation. As such, being an artist is no longer limited to being skilled at painting, drawing or sketching. According to Janelle, “As long as someone is unafraid of the unfamiliar and constantly craves inspiration, he/she is an artist.”

Now in fourth year college, Janelle admits that art never crossed her mind as a profession until she started filling out college applications. “I wanted to be a fashion designer for the longest time, but couldn’t—and still can’t—sew to save my life,” she says. But, as it turns out, Janelle and the world of Fine Arts were destined to cross paths.

As a student artist, Janelle’s biggest obstacle was setting her mind on design as something she was going to pursue. “But just getting up every day with that same ‘want’ to keep creating

is already taking a step toward that goal,” she says. Asked about her family’s support for this decision, Janelle points out: “The arts have always had a bad rep compared to business or the sciences, which shouldn’t be the case. But I’m lucky to have parents who allowed me to make decisions about my future.”

When Janelle was 10, her mom enrolled her in an art class where they made color wheels and drew fruits. Strangely enough, Janelle really enjoyed it. Since then, she could never remember a time when she didn’t have fun making things with her hands.

“I like to illustrate by hand, or use traditional mediums like watercolor or ink and then add elements digitally,” says Janelle. When it comes to her personal technique, she admits that most of what she does is trial and error. “There isn’t a specific process I follow. It’s fun when there aren’t too many rules.”

Despite this, Janelle says that “traditional art still hits home.” In UP Fine Arts, students are exposed to various forms and mediums of art, including those that are more classical and old school. In her freshman year, Janelle and her batchmates had foundational classes, which made them spend less time with computers and more time with brushes and paint.

For Janelle, “traditional art feels much more real than something straight up digital. I like that I can see exactly how each line intersects, how the colors bleed together.”

Life in UP is not merely about sitting at a desk, listening to a professor and scribbling notes all day. Every day is as colorful, unique and surprisingly interesting as the artworks the students create.

One of Janelle’s memorable experiences is during a class on figure drawing that she took in second year. “There was no warning as to when the actual models would show up,” she recounts. “One day, this guy just comes into the room asking for our professor and next thing I know, he’s taking his clothes off. That also happened to be the day that I sat in the middle of the room, directly facing everything.”

As an artist, there are countless times when Janelle encounters “artist’s block” and her creative juices just seem to run out. “It’s frustrating not to have a solid direction, especially with a deadline,” she says.

However, in order to shake it off, she just takes a break and eventually, the ideas come with time.

“Eating helps. Looking at other people’s work helps,” Janelle says. “Some of my best work, I’ve done while procrastinating. I don’t know if that’s good or not.”

When she is in dire need of a spoonful of inspiration, Janelle turns to the blessing that is the Internet. “Everything is inspiring, even when it’s not. The worst drawing or photograph could be the beginning of a really cool thing.”

Being an artist has its drawbacks, and there are times when Janelle can’t help but question herself. The world just seems to be pieced together by people who are creative and talented in their own right.

However, Janelle keeps going with a perfect combination of persistence and sheer passion. “Though it still is a challenge, I honestly can’t see myself being anywhere else,” she says.

In a few years, Janelle wants to be happy doing what she loves and making beautiful things while being surrounded by inspiring people. She hopes to be running her own business while trying to keep the creativity alive.

“I have a long way to go, for sure. I still want to learn other mediums and dabble in different things, so I do think that there’s a lot of room to grow,” she says.

But for someone as talented as Janelle, all these possibilities and opportunities are exciting: “I can’t say exactly what or where that will be, but when the day comes, I hope to be ready for it.”