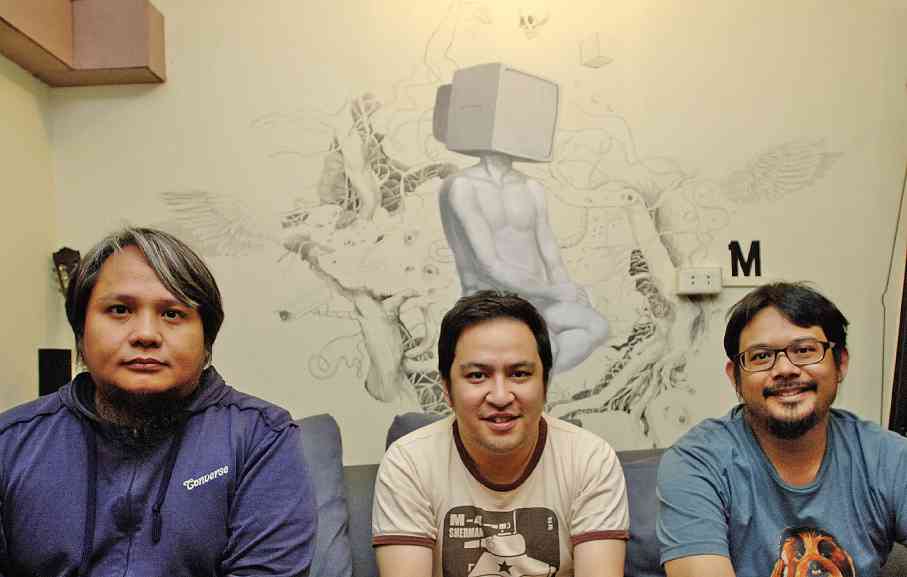 Uno Morato: A place where culture is cultivated

It’s a bar, bookstore, café, restaurant, but if Inquirer Super were to sum up what Uno Morato really is, it’s this: a small space with big ideas.

Located on Tomas Morato Avenue in Quezon City, Uno Morato is a collaborative space for artists—mostly writers, filmmakers, musicians. The establishment is run by three writers, Adam David, Harris Guevarra and Carljoe Javier, who wanted to put up a space that would cater to independent publishing and would be “devoted to local literature.”

“From the concept of local literature, we expanded to all local art,” says Javier.

While the bookstore component is Uno Morato’s main attraction—it sells over 100 local titles—there are also artworks, CDs, shirts and other merchandise by homegrown independent artists.

Of course, there’s alcohol or coffee to go with whatever book you’re reading at the store. There’s a decent selection of food, too.

Acoustic musical instruments sit in a corner for anyone who wants to start a jamming session, although the place holds occasional gigs, too.

“Because we had an understanding of the economics of books in the Philippines, it was clear to us that it would be hard to sustain the bookstore,” says Javier. “That’s why [Uno Morato] is also a cultural hub. We want people to come and hang out and collaborate. It’s a place where culture is not only consumed but created.”

Since the store’s owners are all writers, they made it a point to offer a more affordable consignment rate for fellow writers who want to sell their publications in Uno Morato. Publishers are charged only 25-percent consignment fee, a fraction of the rate usually charged by major book stores.

Uno Morato has been open only for a little over three months, but thanks to Facebook and word of mouth, the store has easily gained traction in the arts community.

“There was one night when I saw a group of friends, who were also writers, who just happened to see each other here,” said David.

“A theater group was once doing its script-reading here. Then another time there was a group of musicians who were writing their songs here,” added Javier. “We’re happy [Uno Morato] is going into the direction we want it to go.”