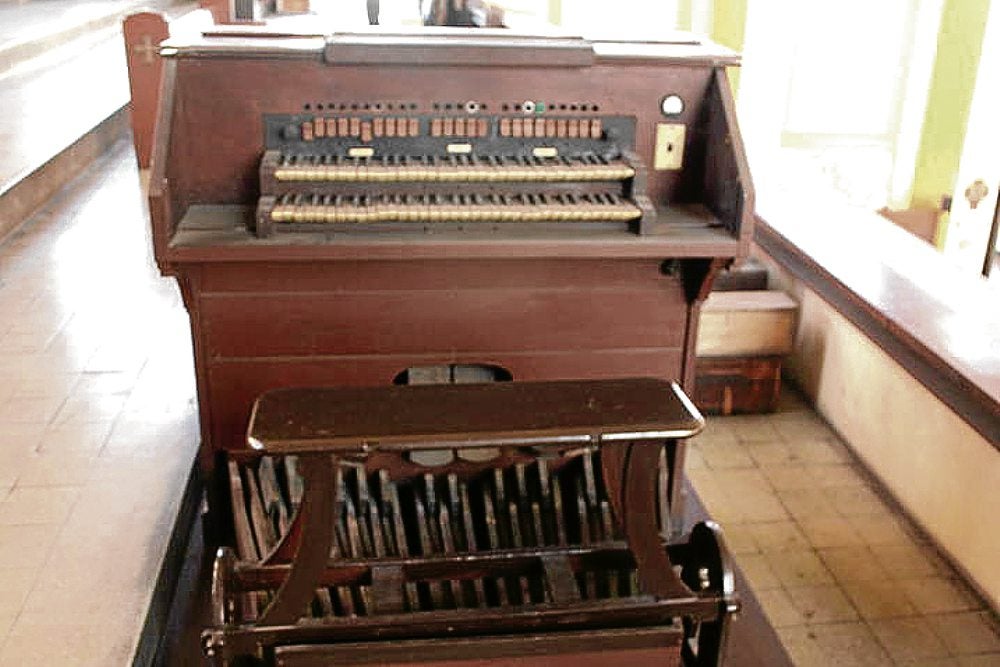 The Shrine of Nuestra Señora del Santisimo Rosario, La Naval de Manila, at Santo Domingo Church features a musical masterpiece with much historical value—the 76-year-old organ that makes use of over a thousand pipes. The musical instrument, a cultural heritage, is set to undergo restoration.

To raise funds for the expensive restoration, the officials of the shrine, headed by Fr. Giuseppe Pietro V. Arsciwals, OP, launched the adopt-a-pipe project.

The cost to  complete the project amounts to P3.5 million. The Diego Cera Organbuilders, Inc., curator of the world-famous bamboo organ of Las Piñas, has been commissioned to execute the restoration.

Antonio Hila, historian and former choirmaster of the Tiples de Santo Domingo (1987 2000), the Philippines’ oldest boys choir, says the restoration is a must.

“It’s about time [to restore the organ],” he explains. “For a church as big as Santo Domingo Church, we need that organ for the massive sound that would accompany the choirs so that the music would be more appreciated.”

The pipe organ was  made in Rosaryhill in Hong Kong on Nov. 24, 1935. However, the closure of the Chapel of St. Albert the Great’s Priory, the center of religious formation and studies of the Dominican Province of the Holy Rosary, led to its transport to the Santo Domingo Church in 1954.

According to the province’s documents, the construction of the organ cost $30,000. It was Fr. Gregorio Hontomin, OP, “a genius in fixing anything that needed repair,” who dismantled the instrument in Hong Kong and “almost single-handedly” reinstalled it in Quezon City.

The official inauguration of the pipe organ was June 9, 1959.

Aside from the organ, the stained-glass panels of the almost-six-decade-old Santo Domingo Church are also being readied for restoration. These large frames, which portray the mysteries of the Holy Rosary, were masterfully rendered by Galo Ocampo in 1954. 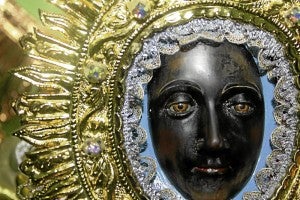 In line with the feast of Our Lady of La Naval on Oct. 9 and October as the Month of the Holy Rosary, a Marian exhibit, “Mary, Mother of Christ and Our Mother,” is running at the Museo de Santo Domingo until the end of October.

Organized by Kapatid, an organization of Dominican brothers, the exhibition aims to present the various images of the Mother and Child, which is celebrated in different localities in the country.

Among the items on display are images from the old Intramuros collection, such as La Japonesa, an image of Our Lady of the Holy Rosary.

The famous images of Our Lady of Mt. Carmel and Our Lady of Perpetual Help are also featured.

The exhibit  includes authentic items that date back to as early as  1888. These are novena prayer books and antique medallions from the Carmen Reyes collection.

El Rosario Maria de Santisima is dated 1888. A 1916 publication of Dominican friars in old Tagalog narrates the miracles of Our Lady of La Naval only a few know, aside from the personal reflections that it contains.

The exhibit, which carries the same theme as the La Naval festivities, opened Oct. 2.

Those who wish to donate cash may deposit it in the checking account of La Naval de Manila with the Bank of the Philippine Islands, Quezon Avenue, Quezon City. Checking account no. is 0211-0404-75.