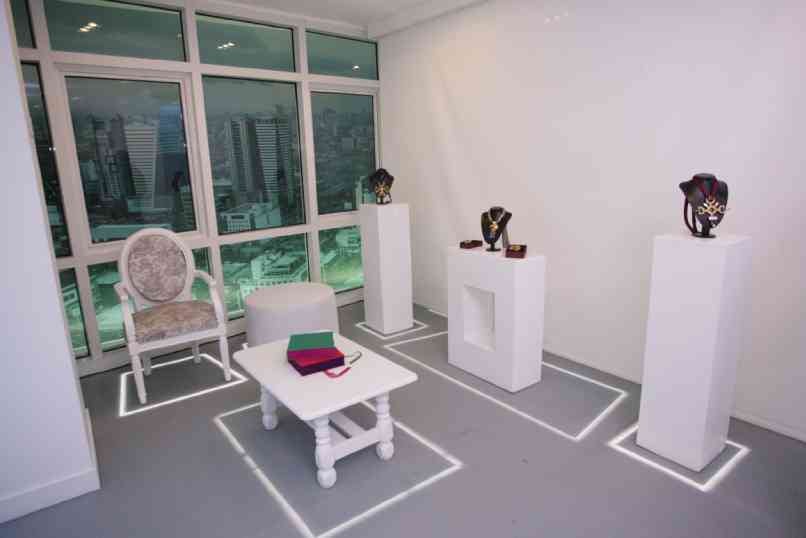 The space couldn’t grow with me,” says Mike Jugo, recalling the time he decided to get married and had to leave his condominium unit in Makati City.

He realized that, if he was going to start a family, he had to return to a real house somewhere else, as the unit couldn’t contain himself, his new bride and forthcoming baby, plus the nursery and the yaya’s quarters.

But today Jugo is singing a different tune.

The flexibility of space is the selling point of ALP’s latest development. Launched late last year, it offers “homes as canvases to show off masterpieces.”

Ayala Land vice president and ALP group head José Juan Z. Jugo says this is the same group that developed Forbes Park in Makati in the 1940s; Magallanes Village in the ’50s; Dasmariñas Village in the ’60s; Ayala Alabang in the late ’70s; Ayala Heights in the ’80s; and the rash of upscale condominiums from the ’90s until now.

“We are building communities; we are defining lifestyles,” he says.

But what is touted as an ALP original is the Flex units. This pioneering concept transforms a bare room from an impersonal studio format into a real home, that is, a place with character.

The unit, ranging from 86 sq m to 142 sq m, comes without interior partitions so it can be easily transformed into 1-3 bedrooms and a living area befitting the homemaker’s lifestyle and personality. There are at least six suggested configurations for the unit.

In an interactive showroom recently, a fashionista, an artist and a chef demonstrated the creative evolution of Flex 2 and its white space. Model-turned-photographer Jo Ann Bitagcol, jewelry designer Joyce Makitalo and chef Gino Gonzalez transformed the two-bedroom unit according to their varying lifestyles—its living area becoming a workplace, gallery or showroom incorporating art or culinary masterpieces.

Each Flex unit has a European-grade kitchen (with range hood and cook top); wood flooring (“from sustainable sources”); premium tiles with homogenous finishes; picture windows of tempered glass; air well; even a washing area (but you have to use a dryer for your laundry because, of course, bawal magsampay).

Pets are generally allowed, considering the lifestyle now when having pets has become as much a status symbol as possessing the latest gadgets.

There’s a restriction, though: Blinds or curtains on windows should be off-white so as not to destroy the building’s façade.

There will be retail establishments on the ground level of East Gallery Place, with a selection of restaurants and fashion brands.

Almost 70 percent of the units have been sold, says Mike Jugo. The residences will be turned over in 2019.