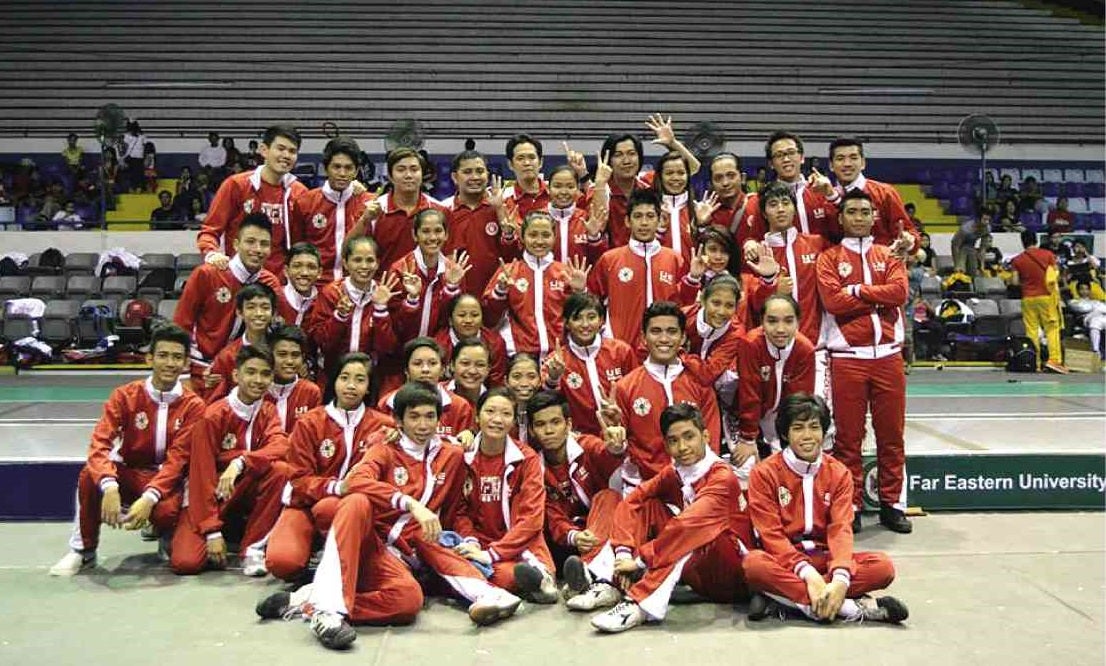 A back-to-back promise from the UE Fencing Team

For Nathaniel Perez, Justine Gail Tinio and Kea Gonzales of the University of the East (UE) Fencing Team, it’s time to return to the gold medal podium.

“Since most of us are national athletes, my coach always tells us that we should always see our opponents as a threat … that we must remain composed and focused during games,” he adds.

The men’s seniors division is aiming for a three-peat victory this year. Currently, they have nine overall championship titles.

Perez is  fresh from two big fencing tourneys in Asia. He ranked 21st at the Asian Fencing Championships held in South Korea and ranked 9th in the recent Asian Games.

He fell short of a gold medal last season and ended up third with Far Eastern University’s Jancel Concepcion.

But this season, he vows to win all the gold medals.

“We are very determined to win the championship title this season, most especially with the women’s team. We are exerting extra effort in our training because we really want to achieve our goal this season,” Tinio says.

Kea Gonzales, one of the key players in the women’s epee, is making a comeback after not being able to play last season due to an appendicitis operation. But she guarantees that she will not only be back in the medal podium but will also be the champion this year.

“We promised to our team to be champion again this year. For myself, I promise to get the gold medal. Nothing is impossible because we’ve been training hard,” Gonzales says.

The three are part of the national fencing team, and are eager to make a big comeback not only for themselves but also for the glory of their school.