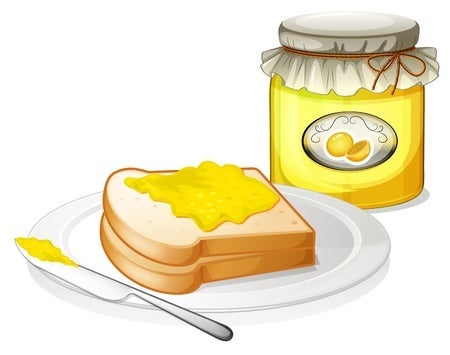 WASHINGTON, United States–Long-derided saturated fats — associated with an array of health problems such as heart disease — caught a break Friday when research revealed their intake could be doubled or even nearly tripled without driving up their level in a person’s blood.

Carbohydrates, meanwhile, are associated with heightened levels of a fatty acid linked to increased risk for diabetes and heart disease, the same study showed.

“The point is you don’t necessarily save the saturated fat that you eat, and the primary regulator of what you save in terms of fat is the carbohydrate in your diet,” senior author Jeff Volek of Ohio State University, said in the report.

To conduct the study, which appeared in the journal PLOS ONE, scientists put 16 participants on a strict dietary regime that lasted four and a half months.

Every three weeks their diets were changed to adjust carbohydrate and total fat and saturated fat levels.

The scientists found that when carbs were reduced and saturated fat was increased, total saturated fat in the blood did not increase, and even went down in most people.

The fatty acid called palmitoleic acid, which is associated with “unhealthy metabolism of carbohydrates that can promote disease,” went down with low-carb diets and gradually increased as carbs were re-introduced, the study said.

An increase in this fatty acid indicates that a growing proportion of carbohydrates is being converted into fat instead of being burned by the body, the researchers said.

“We had people eat two times more saturated fat than they had been eating before entering the study, yet when we measured saturated fat in their blood, it went down in the majority of people,” he said.

The finding “challenges the conventional wisdom that has demonized saturated fat and extends our knowledge of why dietary saturated fat doesn’t correlate with disease,” Volek added.

By the end of the trial, participants saw “significant improvements” in blood glucose, insulin and blood pressure and lost an average of 22 pounds (10 kilograms).

“There is widespread misunderstanding about saturated fat. In population studies, there’s clearly no association of dietary saturated fat and heart disease, yet dietary guidelines continue to advocate restriction of saturated fat. That’s not scientific and not smart,” Volek said.