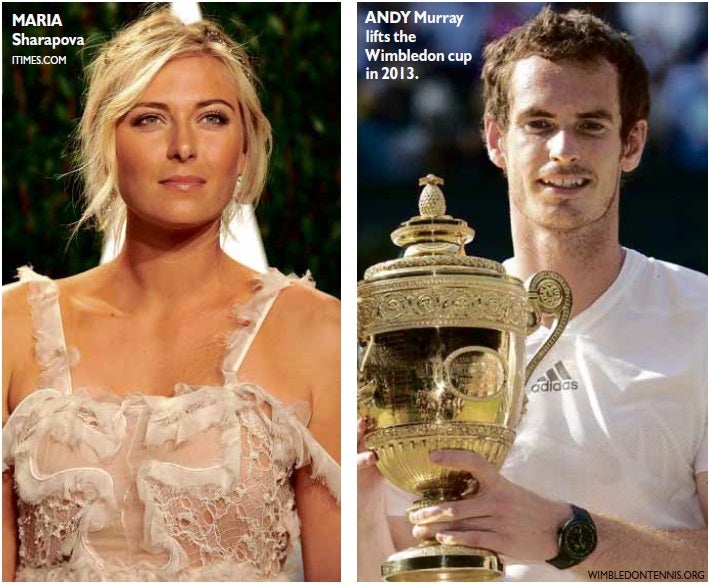 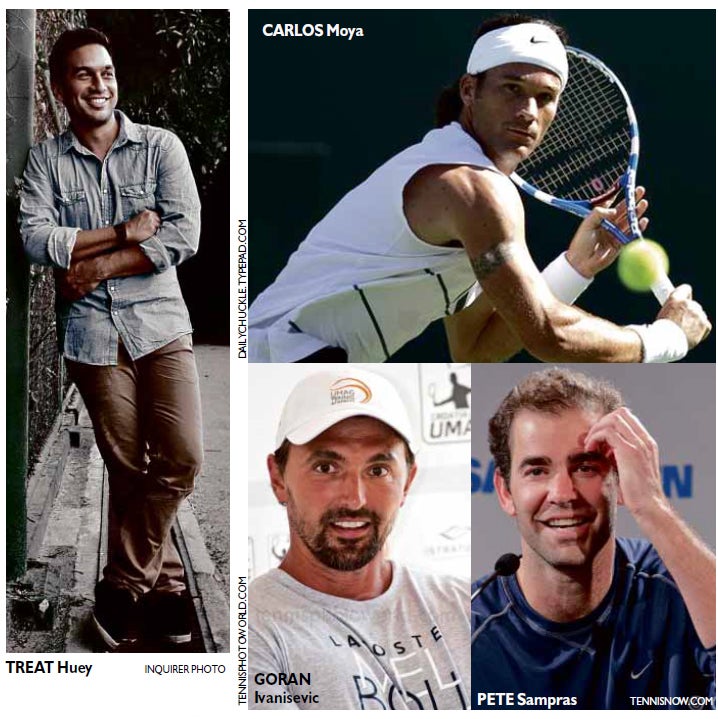 It has been 25 years since any high-profile or top-caliber professional tennis athlete played a match in the country. The last ones to do so were Bjorn Borg, the ice-cool Swede (whose calm demeanor was unsettling to opponents) with 11 grand slam trophies, and John McEnroe, the notorious hothead but brilliant American shotmaker, who played an exhibition match at Ninoy Aquino Stadium in 1989.

So it will be an unprecedented affair when the International Premier Tennis League (IPTL) debuts Nov. 28-30, at the Mall of Asia Arena, as it brings together the game’s superstars, legends and young talents who will represent four teams. These are the Manila Mavericks, Singapore Slammers, Micromax Indian Aces and UAE Royals.

The IPTL is the first of its kind, a city-based professional tennis league that uses a round-robin format. Each host country—starting with the Philippines, followed by Singapore, India and culminating in Dubai—will see three days of action in the following categories: men’s singles, women’s singles, mixed doubles, men’s doubles and men’s legends singles.

Mahesh Bhupathi, IPTL founder and India’s doubles expert with 12 grand slam wins and 52 Association of Tennis Professionals (ATP) titles under his belt, said at a press conference in Manila that the league aims to combine entertainment with world-class sport.

With three days to go before the Manila leg begins, here’s the lowdown on what to expect of the games, as well as the online fever and the craziest memes it has inspired.

Make it legendary. Before Federer, Nadal, Djokovic and Murray, there were Pete Sampras, Goran Ivanisevic, Pat Rafter and Carlos Moya. If it weren’t for the ATP Champions Tour, which usually holds tournaments only in the US and Europe, there would be slimmer chances to see any of these guys on court.

With the men’s legends singles matches, the IPTL brings the game’s champions closer to Asian spectators. Joining the Manila Mavericks is the dashing Spaniard Carlos Moya, 1998 Roland Garros winner and former World No. 1.

Glamour gals. Who better to provide the glamour than Maria Sharapova, who happens to be a Manila Maverick, as well as French Open winner Ana Ivanovic and recent Canadian breakout athlete Eugenie Bouchard? But don’t be fooled by appearances—these ladies know when to put their game face on, and we already know how tough and aggressive they can be on court.

Hello, Huey. Not all the teams have their franchise countries represented, and we’re glad to have Filipino-American Treat Conrad Huey on ours. The 29-year-old doubles specialist, who has represented the country in the Davis Cup and reached a career-high 20 in world doubles rankings, will be the Mavericks’ player-coach.

Majors conquerors. More than 20 players in the IPTL roster have won in any (or all, as in the case of Roger Federer) of the four major tennis tournaments. The Mavericks have Scotsman Andy Murray, who has won in Wimbledon and the US Open; five-time grand slam titlist Sharapova, eight-time grand slam winner in doubles Daniel Nestor, and Moya.

#PhotoshopRF. Filipino tennis fans were probably disappointed to learn Federer, who was signed up for the Micromax Indian Aces, would not be making an appearance in the IPTL’s Manila leg. However, we’re sure that didn’t stop them from having a good laugh while looking at Photoshopped images of the Swiss master touring India.

“I need some help from my supporters in India. I’m only in Delhi for a few days, so can’t visit all amazing places that I’d like,” said Federer on Twitter.

“Maybe you guys could help #PhotoshopRF? Show me where I should visit and I’ll retweet the best pics!”

Of course his fans from India obliged, creating the most hilarious travel advice captured in photos.

#tenfie. Oh yes, they did the tennis + selfie.

The Great Big IPTL Contest asked fans to “tennis up” their selfies for a chance to win the tourney’s “ultimate seat.” The prize includes sitting at the dugout with one’s team of choice during a match, enjoying three days of action-packed games and staying at a five-star hotel with a companion. Add to that eternal bragging rights to getting up close and personal with the big names in tennis.

Fast format. The IPTL uses a round-robin format, which means a team would have to accumulate the most number of points to be declared champion. Points are earned by winning matches. Each match consists of five sets played first to six games and without using the ad scoring.

Sounds complicated? The bottom-line is the format allows for faster matches and thus gives audiences the chance to see more players on court.

The International Premier Tennis League in Manila will run Nov. 28-30, at the Mall of Asia Arena. For tickets, go to www.smtickets.com, tel. 4702222. Visit www.iptlworld.com.