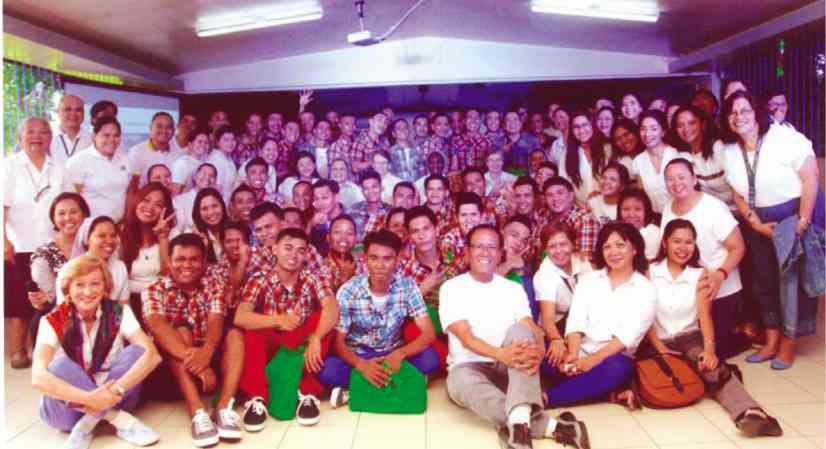 In the audience, benefactors and friends from the Asian Institute of Management, The French School, Assumption College and more were moved by the musical about the reformation and transformation of inmates, from the day of “sentencing” to the day of “inner liberation.”

Inmates, staff, audience and donors said they experienced a sense of oneness; after all, we are all brothers and sisters. METTA Assumption continues to work with the Guild at BuCor to create and learn in a place of compassion and love. “Love in Action” was supported by SM Department Store and Foundation, Mercury Drug, Urban Chef, Go Nuts Donuts, Barangay San Lorenzo, AIM, Milky Way, Tesoro’s and many private donors.