Wigley’s ‘Home of the Ashfall’: Philippine literature’s equivalent of Almodovar’s ‘All About My Mother’ | Lifestyle.INQ ❮ ❯ 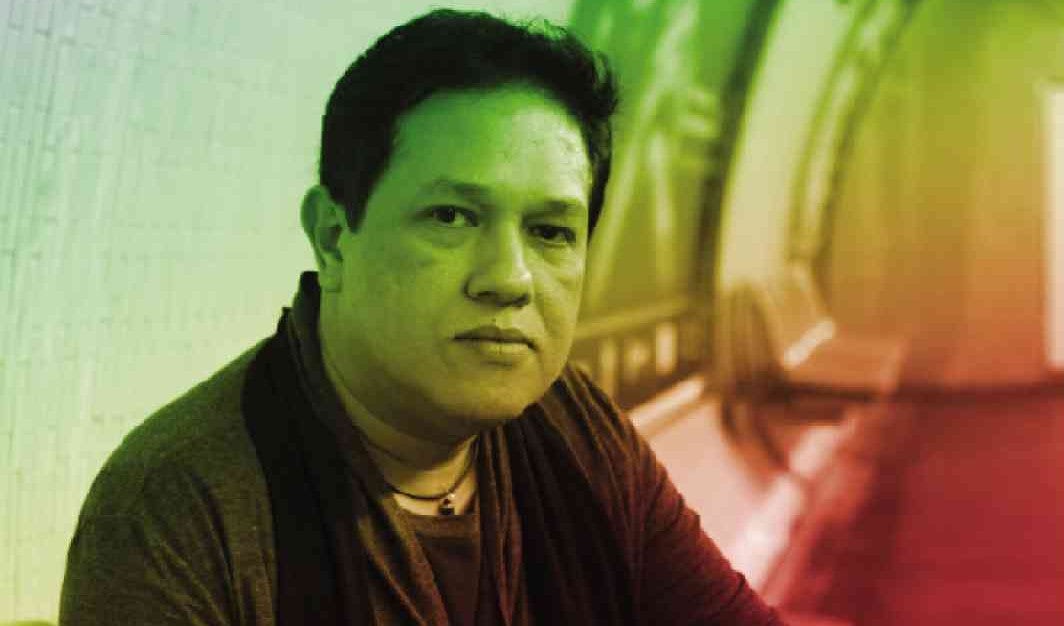 Wigley’s ‘Home of the Ashfall’: Philippine literature’s equivalent of Almodovar’s ‘All About My Mother’ To read John Jack Wigley’s “Home of the Ashfall” (University of Santo Tomas Publishing House, 2014) is to fall under the stealthy spell of a born storyteller.

However you are starting out on the whole enterprise of reading, you will inevitably be taken in by that inimitable voice— part dramatic, part humorous— usually reserved for campfire stories, or gossip. That voice has the bewitchment of hooks.

This was also the case with Wigley’s first book, “Falling Into the Manhole” (2012), and of which his sophomore effort feels very much like a continuation. And thank God for that, because in that first volume of memoirs, we got compelling stories about Wigley growing up only a few meters away from Clark Air Base, where he was the illegitimate offspring of an American G.I., and soon learning to deal with the hardships of biracial existence and growing up being called “mestisong bangus,” among other things.

That particular biographical detail was what led him to write in the first place, which means issues of race is very much a part of his writerly identity.

“I have never read any memoir that reflected my own story,” he told me once.

That story includes an incisive critique about our love affair with everything America.

In “American Visa,” one of “Ashfall’s” essays, Wigley sets about anatomizing the desperation we fall into lining up for the titular “prize” of the US Embassy. He brings an awareness to the politics and humiliation of the whole affair, this impossibly one-sided devotion we have to America.

There is a way of reading his first and second books, which is to think of the volumes as the linked novel of Wigley’s life, each essay a standalone chapter of an unfolding Dickensian existence. Or, if you like your cultural references local, each one an episode in the dramatic “teleserye” on his life.

Beginning in “Manhole,” there is, of course, the “Miss Saigon”-worthy story of Asian mother and American father, a G.I. who soon leaves for America, but not without leaving traces of hope and resentment in a son he has not seen. 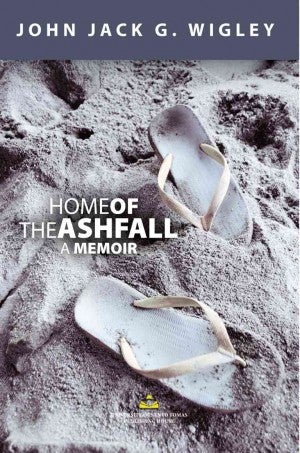 There are also the insights—mostly funny, sometimes sad—into the teaching life. Then there are, finally, the loves and consuming passions of Jack’s life: his DVD collection, music, Nora Aunor, Meryl Streep, beauty pageants, and, finally, the young man who broke Jack’s heart.

Much of the first book is about growing up poor but plucky in the concrete maze of Angeles City—with the slight assurance that being the bright boy in class can lead to a brighter future—a theme continued in the second book.

“You could be President of the Philippines one day,” his mother tells little Jack in “Ashfall’s” first essay, “Getting Lost.”

Indeed, “Ashfall” can be said to be an elaboration of the themes of the first book—but this time around, there is a sure hand defining an arc to the narrative. Three essays into the book, and we know we are getting Philippine literature’s equivalent of Pedro Almodóvar’s “All about My Mother.”

The best of the essays is a distillation of the uncommon grace Wigley’s mother has gone through, and endured—from the harried life of being a single parent, to the painful battle with dementia that ultimately claimed her life.

Search of a father

These highlights resonate in Wigley’s own story, ostensibly the subject of the book. In the title essay, Wigley’s flagging determination to reach his hometown in the middle of the lahar deluge after Mt. Pinatubo’s eruption is challenged by his mother’s display of nonchalant fierceness at the end of the tale.

By the time we get to “Mother’s Passing,” we have come to know Wigley’s mother so fully, his grief over her death becomes our own.

And yet, the book—while glowing with maternal tribute—is also very much about the search for a father.

In “Peering through the Window,” the tale of a bus trip to the mother’s hometown becomes a quiet contemplation about the unexpected pangs of longing for a father figure.

In “The Fancy Dancer,” the story of an impromptu dance set to the tune of “One Way Ticket” in the rundown streets of Angeles becomes more than an attempt to humanize the surface of the city’s sleaze; it also provides a kind of coda for the book’s search of a father.

We see this theme more acutely in “Departures,” Wigley’s reflections on the Oscar-winning Japanese film of the same title, which ultimately becomes a meditation on fatherly absence.

One must take note of the narrative whiplash that occurs regularly in his essays. You think Wigley is talking about one thing specifically—and then you realize he’s actually leading us to a revelation of a different sort.

This is clearly demonstrated in “The Admired Classmate,” where Wigley rhapsodizes the memory of an impeccably dressed, well-spoken classmate in grade school, only for us to be amused by the twist in their shared fate.

But this tendency is subtler in such pieces as “The Choice,” where he seems to recount the joyful occasion of a class excursion—only to spring on us a dark, sad punch coming from out of the blue.

Yet, despite the seriousness of his themes, Wigley remains a funny storyteller. His punchlines, often punctuating a heart-rending tale, are both deadly and welcome, as if to remind us that there is a certain freedom in choosing bemusement as a stance, and accept life for the cruel comedy that it is.

What Wigley has accomplished in the end is being a connoisseur of moments in memory. His words are succulent pieces of life’s all-seeing videogram, and the pictures he takes for us become universal images of our own recollections.

How does he know, for example, that many of us usually pretend we are watching a movie when we peer out of bus windows? His unique life becomes, in his telling, the tantalizing mirror to our own experiences—and that’s the very province of immersive literature.

The author is an award-winning writer, a literature faculty member at Silliman University, and the workshop coordinator of the annual Silliman National Writers Workshop.