Big stories of 2014: Here’s what got us moving | Inquirer Lifestyle ❮ ❯ 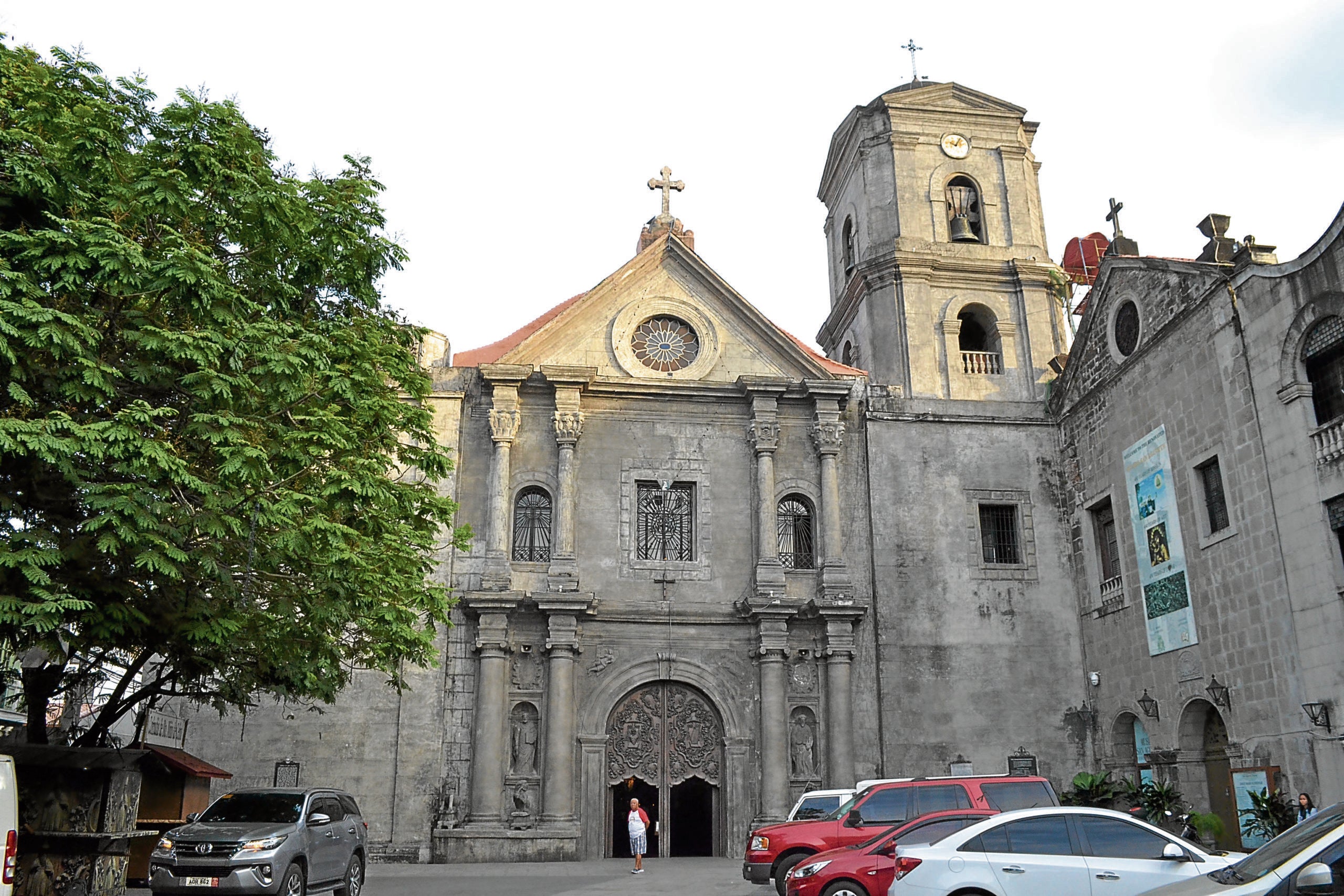 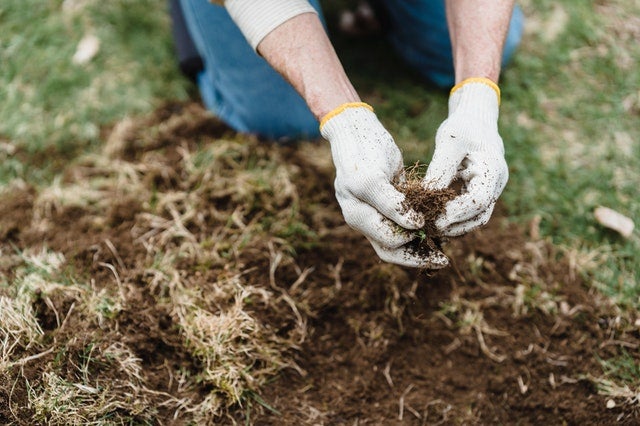 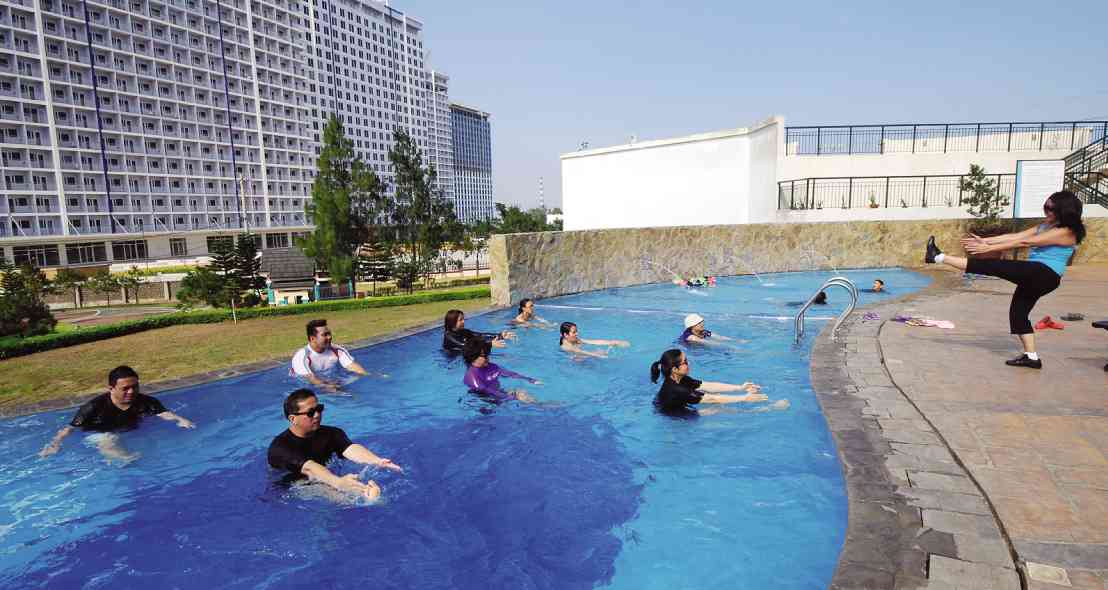 THE LATIN party jumps to the pool with Aqua Zumba.

Liane V., the American-born Filipino woman, is the social media sensation in the United States, with a following of 3.2 million on Vine, 1.6 million on Instagram, 78,400 on Twitter, and with over 45,000 likes on Facebook.

She first rose to popularity on Vine, starring in and writing her own six-second comedy skits, before expanding to other platforms.

But it must have been her golden tan skin, flat abs, tight tush, and toned bod that made for a perfect picture of health. As soon as she started posting pics and vids of her workouts, they became such instant hits that followers began to clamor for more.

She released her first workout video (“Workout with Liane V”) in June, available only online, with celebrity trainer Steven Maresca.

The fierce Pilates and boxing workout, Piloxing, is now offered in major gyms and fitness centers in the country.

Piloxing first became popular in Hollywood, when celebrities Hilary Duff, Kirsten Dunst and Vanessa Hudgens could not stop talking about it. It was introduced last year in Manila, in the upscale B+B Studio, and quickly grew a loyal following.

This year, one of its co-owners, an American, Cortney Gornall, visited the country to guide trainers and master trainers, so more Filipinos can learn Piloxing. Touted as the next big thing after Zumba, Piloxing had a good start this year, with Gold’s Gym leading the way.

Optical illusion merged with fitness through the magician’s levitation wand, the visual kaleidoscope of the buugeng, and the enduring hula-hoop.

Offering classes in sprawling gardens (think Ayala Triangle), instructors of the Philippine Flow Fest (find them on Facebook) believe that exercising is more fun when combined with jaw-dropping visuals.

The workout may be based on the principles of illusion, but losing calories are for real.

Other noteworthy wellness stories of 2014 were Whole Pet Kitchen, a dog café that offers organic food to your furry babies, and Aqua Zumba—that’s right, the popular Zumba workout jumped into the pool.