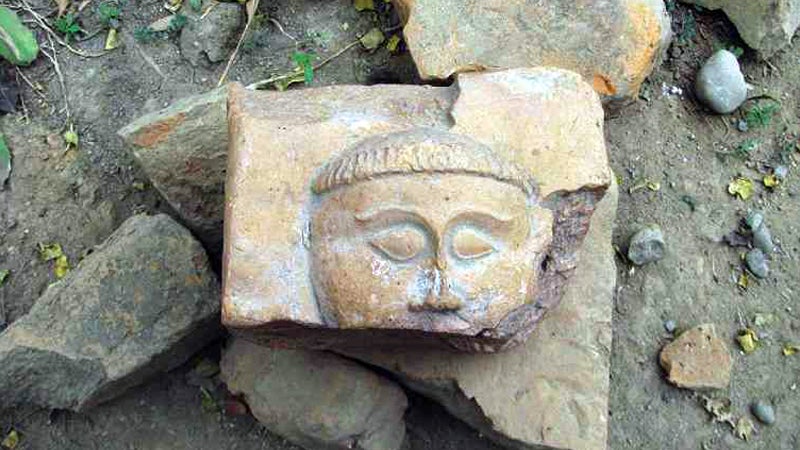 In what seems to be a typical Philippine northern village of modern concrete houses lies a secret that dates back to the Spanish colonial period.

The village of Santa Monica or Barangay 24 in San Nicolas town, Ilocos Norte, does not only have a rich history but also a heritage as embodied by remnants of an ancient town that once existed in the area.

Called by residents as daan nga ili, or old town, Santa Monica, which is also referred to as Nagrebcan, is said to be the former site of the poblacion or town center of Sarrat before it was burned down during the insurrection of 1815. 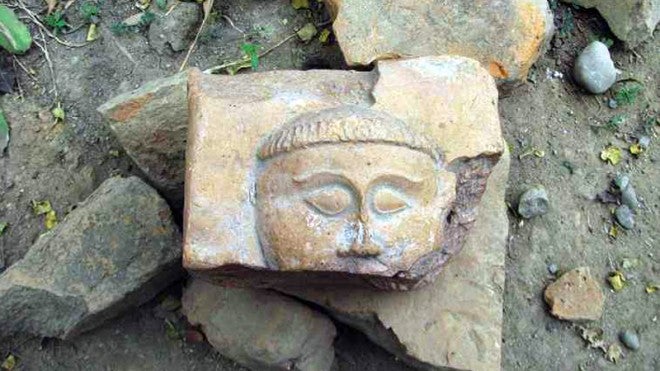 After the insurrection, the townspeople rebuilt Sarrat at its present location—on the other side of the Padsan River.

“The new Sarrat stands guard as it were, over what is theorized to be the old seat of the town, now called Nagrebcan (destroyed),” reads a portion on Sarrat of the book “Ilocos Norte: A Travel Guidebook.”

Church art historian and University of Santo Tomas (UST) archivist Regalado Trota Jose agreed to the theory that Nagrebcan was the old Sarrat. 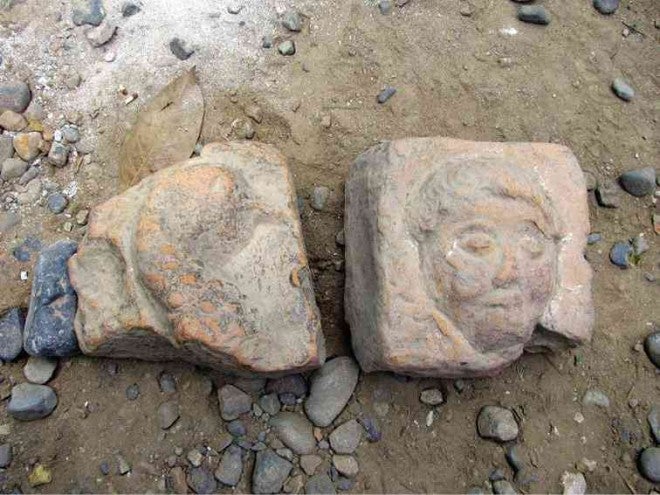 “I think it is the old site of Sarrat before it transferred to the other side of the river,” he said in Filipino.

Jose is one of the writers and editors of the guidebook published by the Gameng Foundation, which won the National Book Award of the Manila Critics Circle in 2004.

Structures at the old Sarrat, which included a church, a cemetery and houses, were left in ruins as residents rebuilt their lives at the town’s new location.

In his book, “The History of San Nicolas,” Manuel Aurelio narrates that in 1985 the remains of the church and houses were still there, including the stone bridge constructed in the 1880s.

The recent cultural mapping project initiated by the local government of San Nicolas, with the help of the UST Center for Conservation of Cultural Property and Environment in the Tropics, has again brought to life the existence of the old town in Nagrebcan. (The tourism and education departments also assisted in the program.)

It likewise raised the awareness of its residents about the importance of their place, said Municipal Tourism Officer Richie Cavinta.

Cultural mappers have been able to document what is said to be the remnants of the old church and the ruins of the old stone bridge. The bridge has since been replaced by a modern concrete one.

On a recent visit by Cavinta and the Inquirer, residents Rosita Pascua and Gloria Ramos showed artifacts from the old church—pieces of bricks with carved images.

Village chief Jowell Aliga said that brick after brick was recovered when a house was being constructed a few years ago.

The artifacts from Pascua and Ramos were turned over to the municipal government, which was reportedly planning to request the National Museum to conduct archeological excavations in Nagrebcan.

Also in his book, whose second edition has been recently published, Aurelio refuted claims that Nagrebcan was the old Sarrat.

The local historian said there was no mention of the exact location of the pre-1815 Sarrat. He added that Nagrebcan was populated by residents of Sarrat after fleeing from the insurrection that terrorized the town.

In Nagrebcan, according to Aurelio, Sarrateños built a church, cemetery and houses, but eventually returned to their hometown.

Aurelio based his information on a 1914 document “La Sublevacion de Sarrat.”

In support of this claim, he said the name Nagrebcan did not come from the Ilocano nagrebaan, which means “a place of ruins” or “destroyed,” but from the same word, nagrebcan, which means “boundary”—that is, the boundary between San Nicolas and Sarrat.