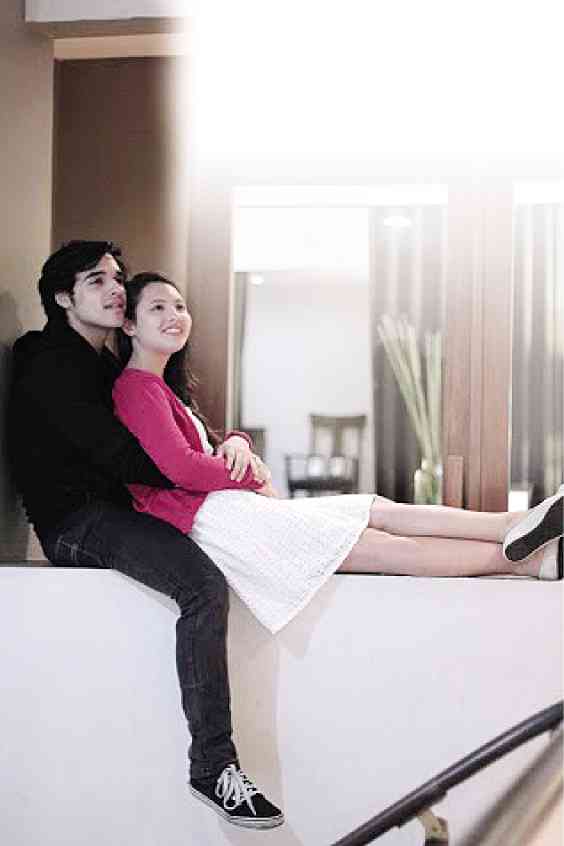 “Two productions, both alike in dignity,

In fair Manila, where we lay our scene.

From ancient source, staged for this century…”

Just time for Valentine’s in February, two productions of William Shakespeare’s timeless classic on star-crossed lovers “Romeo and Juliet” are happening within days of each other in Manila.

Both productions will be using modern elements to bring the play closer to today’s audiences.

Metta’s staging will use modern music and dance.

“The themes are very apt even in the 21st century,” says director Ana Valdes-Lim. “The tragedy of their love story brings home the message that violence and rivalries only end in devastation and bring no peace.”

Valdes-Lim has directed for Tanghalang Pilipino and currently teaches at AC. The costume styling is by Miel Abong, with choreography by Chris Nocon, lighting design by Roldan Lozano and sound design by Joseph Andal.

Coates’ recent credits include “Scrooge the Musical” and “Alice in Wonderland” (Repertory Philippines), and “The Sound of Music” (Resorts World Manila).

Campos is setting the story in 21st-century Manila with all the familiar urban trappings: from selfies to suits worn with shades, from swords replaced with guns and knives to cloaks replaced with hoodies.

“The various strata of Veronese society represented in the play will be paralleled by surprising contemporary equivalents in local culture,” he says. “Who knew, for instance, that Juliet’s nurse was Shakespeare’s greatest yaya?”

Campos himself has performed the Bard’s characters such as Oberon, King Lear, Hamlet and Richard III. Recent credits include Claudio/Don Pedro in “Much Ado About Nothing” (Upstart Productions), Malvolio in “Twelfth Night” (Metta) and Petruchio in “The Taming of the Shrew” (Ephesus Teatron).

His recent appearances for Repertory Philippines include Horton the Elephant in “Seussical,” Tin Man in “The Wizard of Oz” and The Cheshire Cat/Mock Turtle in “Alice in Wonderland.”

Campos says this production will be available for touring for the remainder of the year. The February and March shows will allow educators and groups interested in buying future shows enough time to plan schedules for the coming school year.