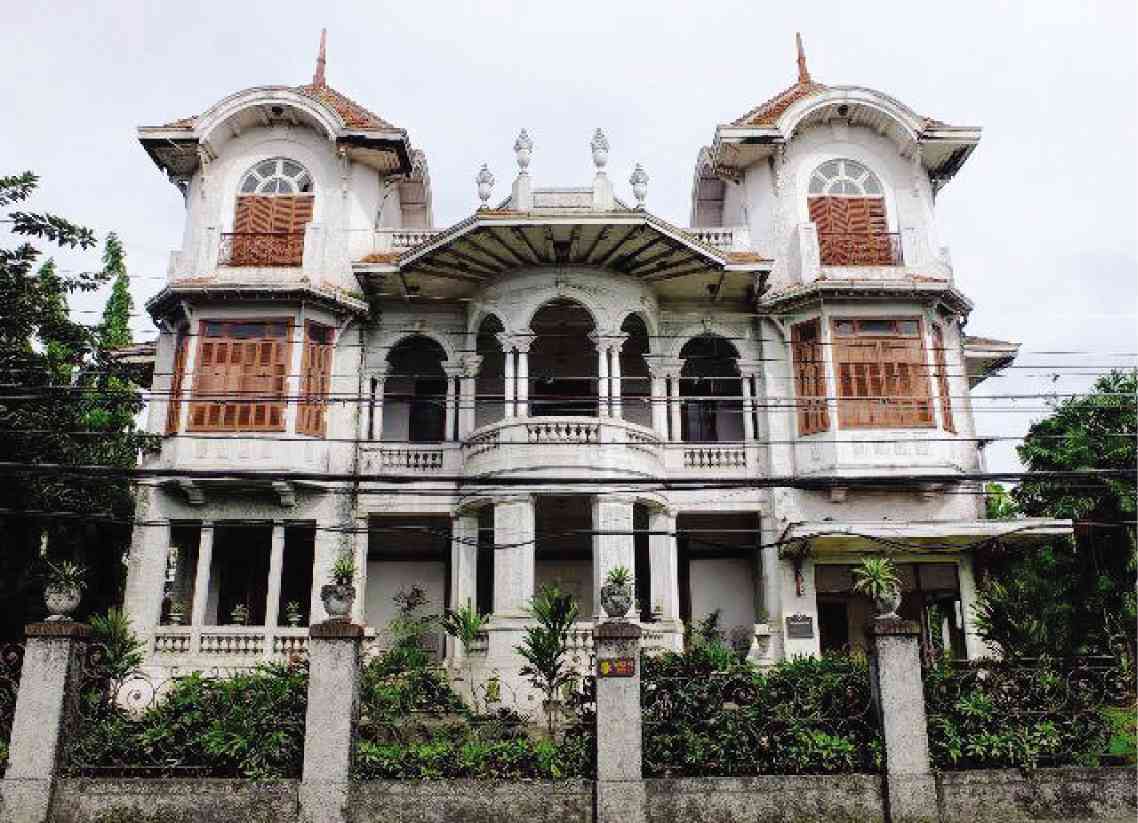 Another mansion in Sariaya, Quezon, threatened by DPWH project

MANILA, Philippines—In Quezon province, Danny Galera Maffiotte de Luna, president of Quezon Province Heritage Council Inc., clarified that the Don Natalio Enriquez Mansion in Sariaya town will not be demolished because of a road-widening project of the Department of Public Works and Highways (DPWH)

“What will be demolished is the heritage fence, which is an integral part of the design of Andres Luna de San Pedro, which is equally unacceptable,” he said, adding that his group would fight the demolition of the fence.

Built in 1931 and designed by  De San Pedro, the Enriquez Mansion was declared a heritage house by then National Historical Institute in 2008 together with two other Sariaya houses.

According to De Luna, also identified last year by DPWH  to be affected by the road-widening project is the 267-year-old Sariaya Church patio.

“Slicing, demolishing or diminishing some portions from these two important cultural properties would be tantamount to destroying or demolishing the structural and heritage value of these properties,” he said.

De Luna noted that heritage fences had been destroyed by the DPWH.

“The Sariaya Heritage [Council] will never allow a third demolition,” he said.

Last December, Public Works Secretary Rogelio Singson issued a directive to regional directors that all projects should have close coordination with the NCCA to ensure the protection of historical sites and structures.

“However, it seems that what the good secretary is saying is different from what his field engineers are doing,” said De Luna.