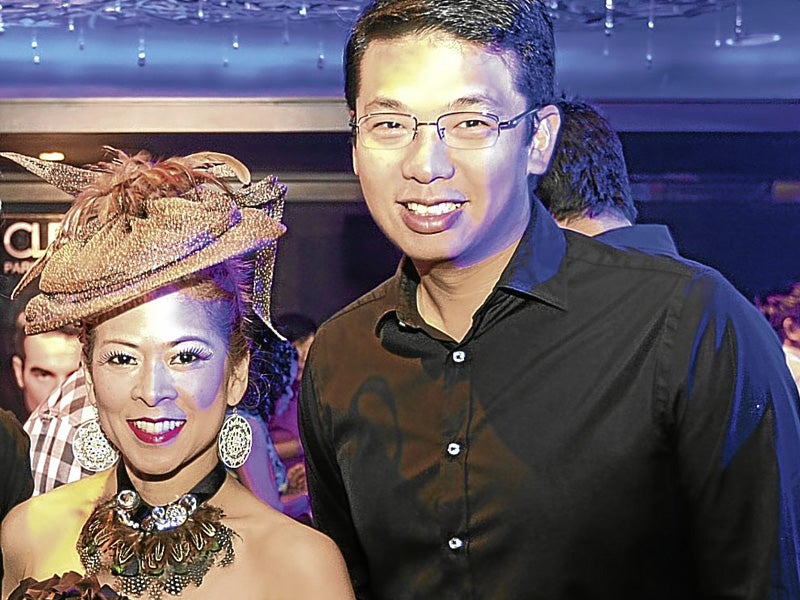 When you’ve experienced the ups and downs of fame, you learn to take things in stride. That’s what actor Piolo Pascual has gotten used to doing.

“You need to be able to adapt and just live with the fact that people will always want to say things about you,” he said.  “As long as you don’t step on other people’s toes, then that’s okay.”

But the same advice doesn’t always apply to hair care – specifically to his choice of shampoo. For three years, Piolo has remained unfazed, unchanged and firm, and his decision, no pun intended, has been perfectly clear.

“When I use Clear Shampoo, I feel more confident that my hair is dandruff-free,” said the actor, who revealed that his favorite variant is the Clear Men Cool Sport Menthol Anti-Dandruff shampoo, which he prefers for its minty and fresh scent. He hasn’t tried anything else since.

The difference with Clear, said fellow brand ambassador Bea Alonzo, is that it actually addresses hair problems like dandruff and scalp care. “You can’t just wash them away. You have to get to the root of the situation.”

For Filipinos, especially women, hair plays a huge role in building confidence. Even men have a personal preference. Piolo, for one, prefers women to have untreated, long, smooth and shiny hair, which he describes as “very Filipino.”

But Clear brand manager Kellda Centeno said it’s not enough to focus on the external alone.

“They would say that they have other needs that an anti-dandruff shampoo does not address,” she said.

To answer all needs, Clear developed a Total 3 formula that addresses the three main hair problems – flaking, hair fall, and itching and dryness.

“It’s not just a facelift; we’ve put some revolutionary stuff inside too,” said Centeno, showcasing the sleeker, more space-efficient bottles.

Vitamins, explained Birtwhistle, act as scavengers, and terminate lipids’ radical chain reaction. “This inhibits the formation of dandruff,” he said. The new Clear also creates a hydrophilic silicone surface which extends all the way from the scalp to the most damaged part of the hair, the tips.

“We took into consideration the difference between males and females,” Birtwhistle said, adding that men lose more hair protein than females and also secrete more sebum, an oily substance that prevents skin from drying out.

The most noticeable difference, however, is the new perfume-inspired scents for the shampoos.

For men, Aqua Sport was derived from Clinique Happy. It reveals fresh and cool top notes of Pacific Ocean air, watermelon, grapefruit and lemon juice, before welling up to introduce the familiar freshness of lavender, green apple and pear. The whole scent is tied together with a warm mix of wood, oakmoss, musk and amber.

The women’s scent is very reminiscent of the floral whiffs of Escada Magnetism. It has base notes of grenadine accord and raspberry, which eventually open up to fruitier undertones of sparkling apple, red fruit and black currant. The complex base of crimson rose, night jasmine, coumarin, amber and blond woods ties the whole fragrance together.

Centeno said that these two fragrances were chosen specifically for the Filipinos’ tastes. To narrow their choices down, they selected scents that worked well with Clear’s brand – seductive, bold, unique and groundbreaking.