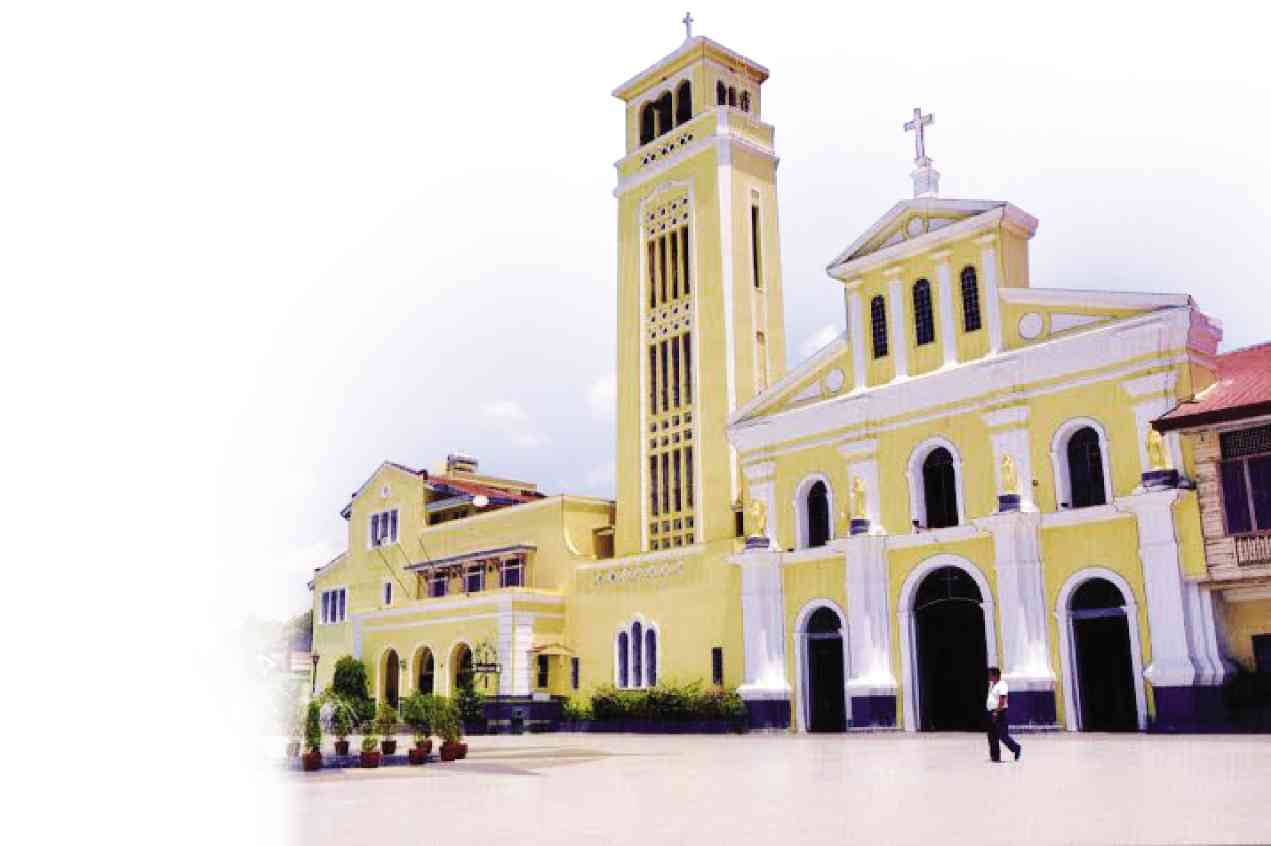 What qualified the Shrine of Our Lady of Manaoag in Pangasinan for the prestigious title of “basilica minore,” the highest recognition granted by popes for the churches outside of Rome?

The steadfast devotion of many generations of Filipinos and the long-standing history of the church are already a given. But the translation of these on paper is a tall order, especially since pertinent records span centuries.

Fr. Rolando Mactal, OP, chaplain of the Basilica Minore del Nuestra Señora de Manaoag, said the initiative to elevate the shrine to a minor basilica started in August last year when Lingayen-Dagupan Archbishop Socrates Villegas gave the shrine officials the “Questionarius” from Rome. This 22-page document, fully written in Latin, made inquiries about the history, liturgy and pastoral activities of the shrine; answers had to be supported by verified citations.

“We had a series of documenting the church’s facilities,” said Father Mactal, who had been assisted in the collation of records by Fr. Alex Bautista, a priest and architect.

Previously, for the establishment of the Manaoag Museum in 2011, an exhaustive inventory of the shrine was conducted by University of Santo Tomas (UST) archivist and former National Commission for Culture and the Arts commissioner Regalado Trota José, professor Nady Nacario, and UST Museum director Fr. Isidro Abaño, OP.

If not for the years’ worth of extensive documentation, the needed response to the inquiries from Rome would not have been completed in the same month when the Questionarius was given.

“On Aug. 15, the feast of the Assumption of Mary, I was able to submit to Archbishop Soc [Villegas] the requirements and accomplished questionnaire, which he forwarded to Rome,” Mactal said.

The questionnaire covered such issues as the size of the Catholic population served by the shrine; the construction date of the church; and the structure’s parts, each part’s exact dimensions, age, construction material and history, among others.

The foremost religious item of the shrine is the locally made 17th-century ivory icon of Our Lady of the Rosary of Manaoag. It has five replicas and ornamented vestments, made of fine materials and gold threads.

José, also a scholar on iconography, has underscored in his studies that the image was locally made, as its features, particularly the color selection, the shape of the faces of the Blessed Virgin and the Child Jesus, and the carving of their eyes, resemble Asian craftsmanship.

Records show that the devotion to the Blessed Mother started with her apparition to a farmer in 1610. This event, as well as other miraculous occurrences attributed to her, are artistically rendered in paintings and bas reliefs in the shrine.

Centuries after, the Vatican acknowledged the significance of the image of Nuestra Señora del Rosario de Manaoag with its canonical coronation on April 21, 1926.

Also since April 20, 2011, the shrine has been officially affiliated with the Papal Basilica of Santa Maria Maggiore in Rome, which is one of the four major basilicas in the world. This affiliation means that the shrine could grant plenary indulgence to the faithful.

In the accomplished report, shrine officials state that the structure standing at present is the third building of the church, which was erected in the 18th century, on June 8, 1722. The structure has the north and south transepts, a feature of cruciform or cross-shaped church buildings.

The convent building of neoclassical architecture was also built in the middle of the 18th century; while the old belfry and its bells, one large and five medium-sized, came in the 19th century.

Although much younger than the whole structure, the decades-old main altar is noted for its wood cladding with the marble top and body. It is reminiscent of the baroque style, having the carving of Agnus Dei, the Dominican seal and coat-of-arms, and the insignia “Ave Maria.”

Directly above the altar, on the dome ceiling, are trompe l’oeil paintings, surrounding a central wood carving that resembles a lotus, supposedly the base of a grand chandelier.

The intricate 1905 “retablo” by artist Isabello Tampinco is also cited, especially for the design using images of anahaw leaves and bamboo ornaments, and the bas reliefs depicting the history of the shrine. Tapinco incorporated the 18th-century pillars of the old retablo to this new one.

The 20th-century tabernacle of brass, bronze and wood cladding, located at the center of the church; the concrete 19th-century baptismal font, ornamented with images of four cherubs and of almost 200 years of age; the important sacred vessels of silver and semi-precious stones from the Holy Land, only used during solemnities and feasts; the collection of religious images; even all the sacred vestments in the shrine—all these, with the many other church properties, were documented and are valuable properties of the minor basilica.

The Shrine of Our Lady of Manaoag was solemnly proclaimed a minor basilica last Feb. 17. It now bears the ombrellone, a silk canopy designed with red and yellow stripes; the tintinnabulum, a bell mounted on a pole, which is carried during processions for special occasions; and the papal seal, which has images of two keys, one red and one silver, bounded by a red chord. These items are the physical signs of minor basilicas.

According to the shrine chaplain, Filipinos should appreciate that they have minor basilicas like Manaoag.

“The Vatican recognizes Manaoag as center of devotion and pastoral liturgy in Pangasinan,” said Father Mactal. “Thus devotees who would come to Manaoag can also benefit from the graces granted by the basilicas in Rome.”