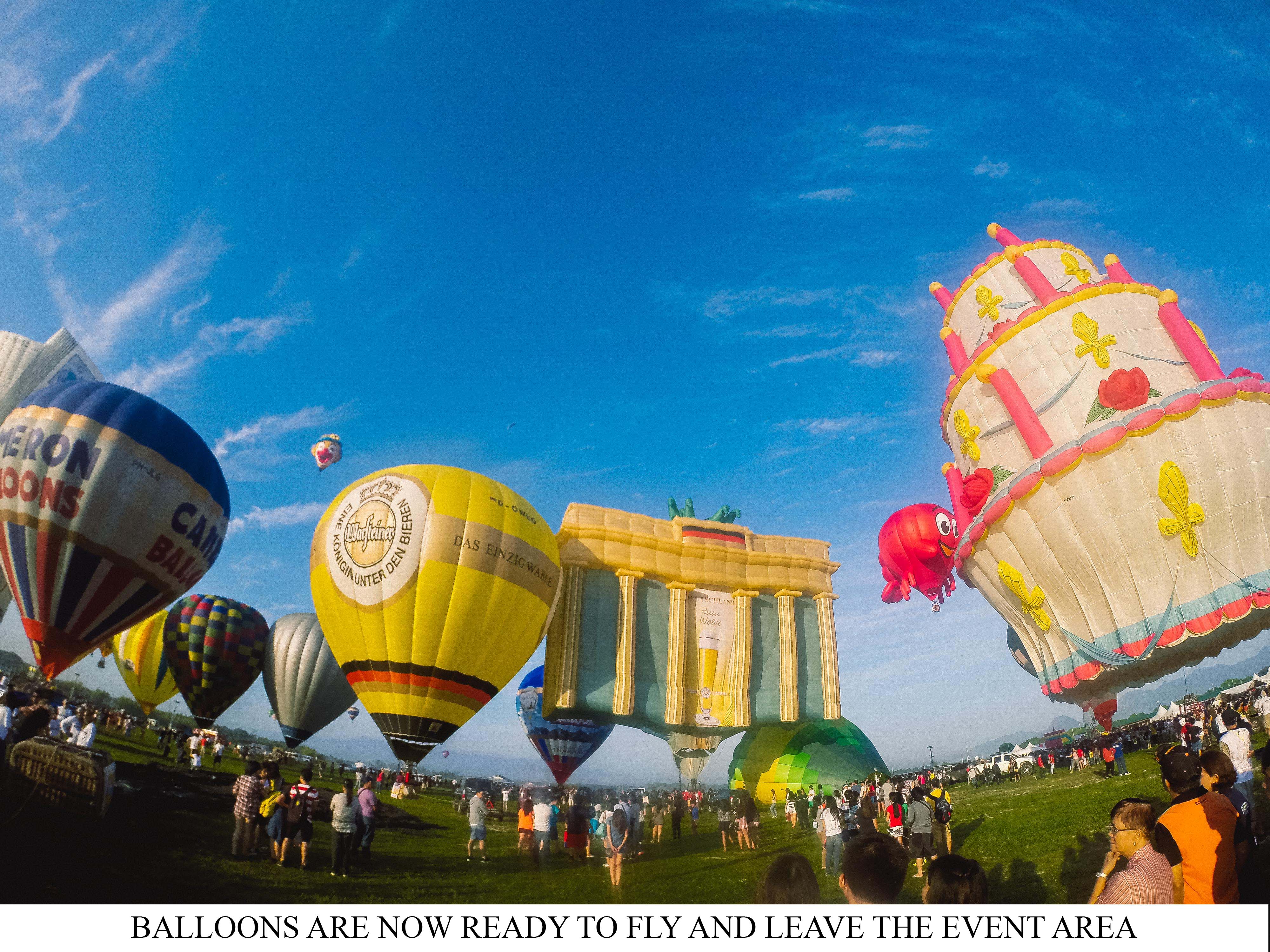 As early as 5:30 in the morning, balloons were all laid up in the field and were being inflated all at the same time. The loud roar of numerous propane furnaces signaled that hot air balloons from 18 countries were about to take off anytime soon to hover the blue skies of Lubao, Pampanga. It was said to be the biggest hot air balloon festival not only in the Philippines but also in Southeast Asia. From 36 balloons showcased last year, 43 balloonists were invited this year and hoping to have more next year.

Just like these balloons, the event successfully kicked off and made Lubao more known internationally. It didn’t only benefit Pampanga but also the nearby provinces such as Zambales and Bataan due to number of tourists who stayed in the area for the event. 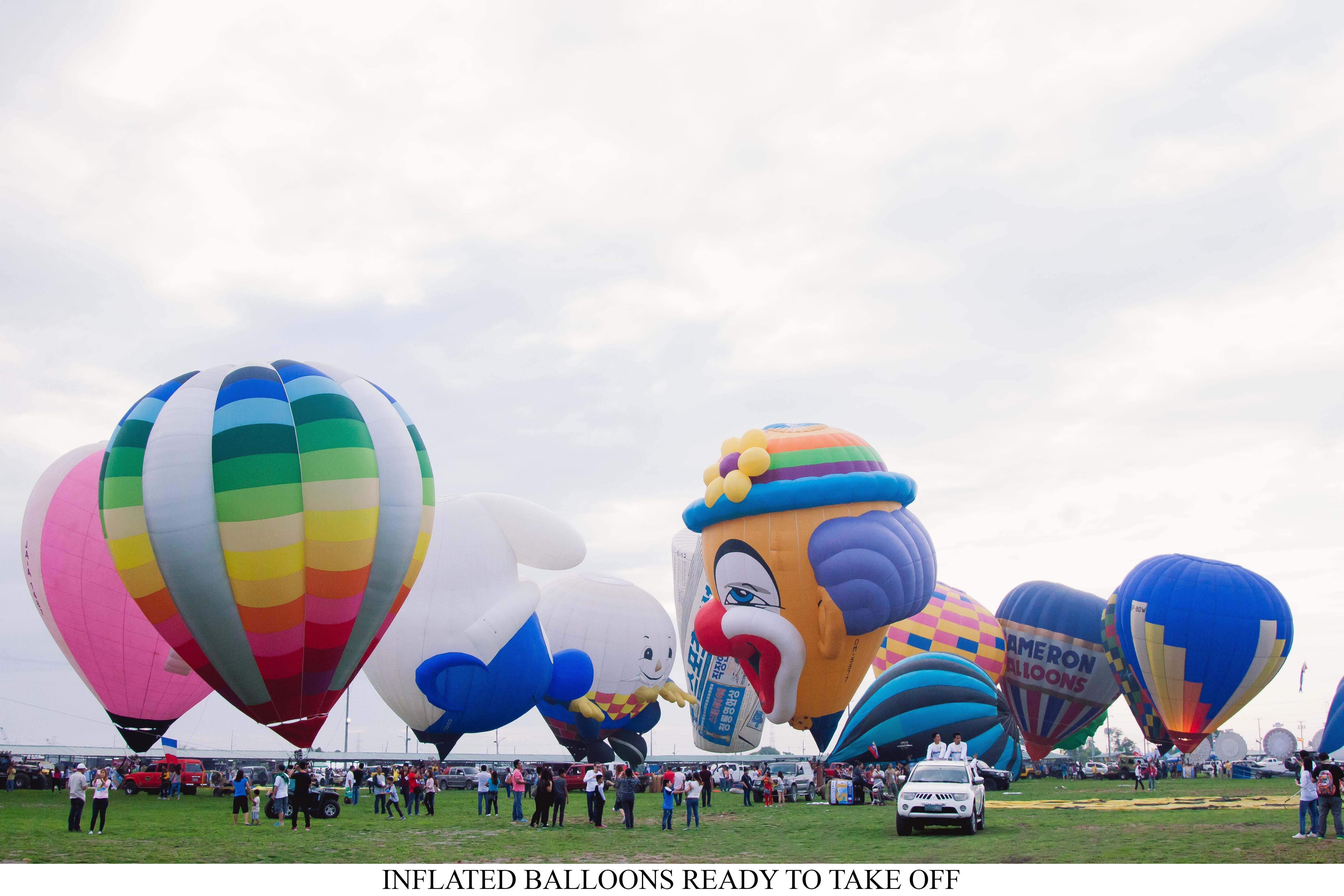 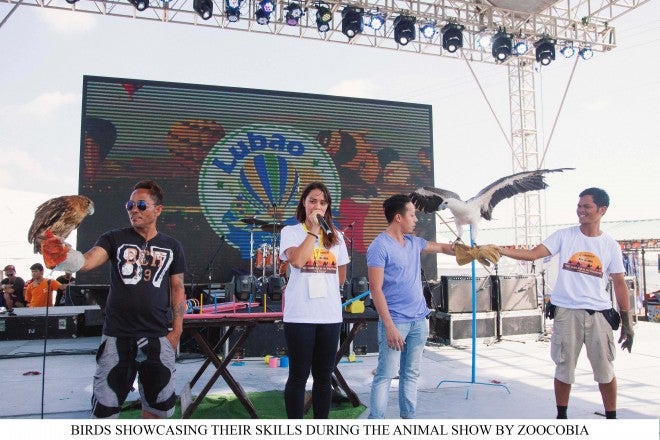 After a day of fun-filled activities, another balloon flight took place before the evening in preparation for two major attractions of the event.

The breathtaking and romantic night glow was a priceless experience where balloons glowed in the radiance of fire heating up to the grooves of a popular music played by a featured DJ. This was one of the highlights attendees didn’t want to miss because they were able to get up close and personal with the balloons and pilots. 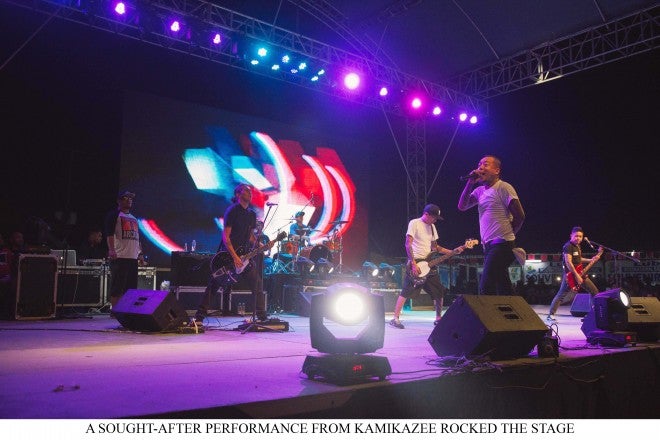 The night was not going to be complete without the performances of known Filipino artists such as The Voice of the Philippines Season 2 Final 4 – Jason Dy, Leah Patricio, Rence Rapanot and Alisah Bonaobra – who sang their winning pieces during the second night. Kamikazee and DJ Euric on the other hand, drew crowds on the third night. An unexpected performance from Angeline Quinto surprised the attendees, followed by Mitoy with the Draybers who gave a great show for more than 2 hours in the closing night. 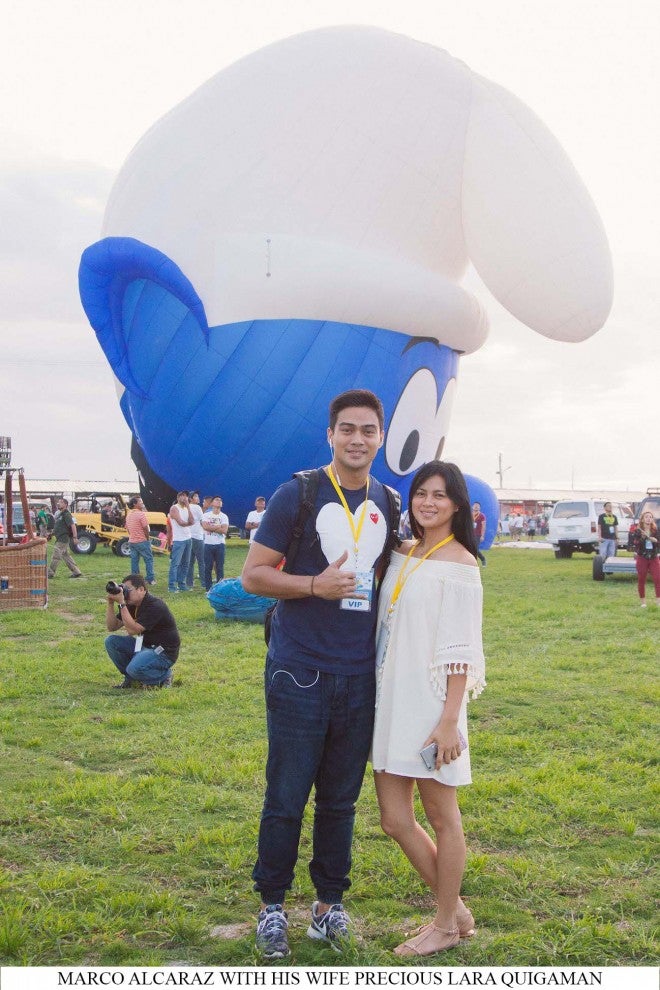 The 2nd Lubao International Balloon Festival was a huge success having exceeded the expectations of those who attended and for exceeding the previous year’s number of tourists and hot air balloons.

“This is all about tourism. It means jobs. It means business. Congratulations to the organizers,” said Department of Tourism 3 Director Ronnie Tiotuico. ADVT